It has belatedly been revealed that Choa has left FNC Entertainment.

Choa’s departure from AOA was announced in June 2017. However, her contract with FNC Entertainment still remained valid after she left the group.

On May 13, it was reported that Choa has now left FNC Entertainment also.

In response to the reports, the agency confirmed, “Our contract with Choa has ended. We ask for your understanding in not being able to reveal the exact timing due to the terms of the contract.”

DID NOT EXPECT THIS

He smiled brightly and greeted the fans and reporters who were waiting on site. When asked about how he feels, he responded, “It’s hard to say how I feel because it hasn’t really hit me yet. The weather is nice though, so that is a relief. I feel good.”

Yoon Ji Sung continued by sharing that he is not worried and that he is thankful because many acquaintances contacted him to show support.

Choi Jong Bum is currently facing charges of causing injury to Goo Hara’s arms and legs during a fight in September 2018 and threatening to leak a sex video. He was indicted without detention in January and attended his first trial in April, during which he denied most of the charges that were made against him.

The prosecution announced plans to call in Goo Hara, her roommate, and her agency CEO as witnesses for the next trial, which is scheduled to take place on May 30.

The video is the VCR they've been playing during their North American tour.
The song has been pre-released ahead of the May 24 comeback: Apple Music | Spotify

Cherry Scout No.1 MAY

I am jealous of the youth and all the pretty.

The band (with members Yonghoon, Harin, Kanghyun, Dongmyeong, and CyA) previously debuted in 2015 under Modern Music as MAS 0094. They later signed to RBW and promoted under the name MAS, and the members competed on shows including “Produce 101 Season 2” and “The Unit.” They are now re-debuting as ONEWE (pronounced '1-we') in May.

Jisoo, Jinyoung, Choi Ri, and Kang Tae-oh from My First First Love decorate dolls of their characters while answering fan questions about their childhood dreams, beauty tips, ideal type, and our very own Vietnam Prince! 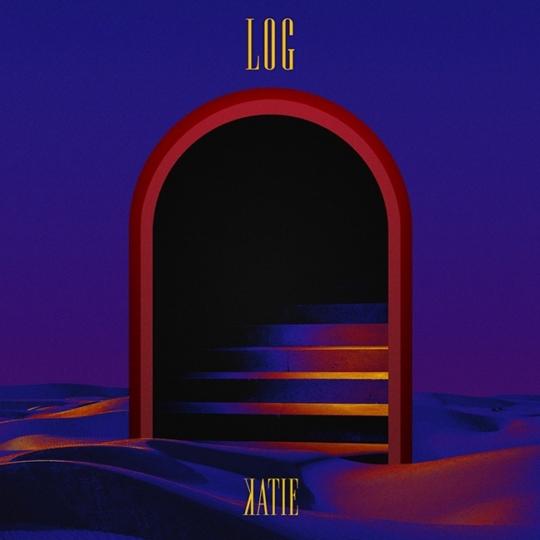 This is a digital single released before his new album next week.


They added those cute effects (similar to what they used in SHINE Japanese MV), plus lots of confettis and spunk! Always a delight to watch Kino dance and can you help me figure out why is Wooseok becoming more and more handsome each day?

I... did not expect this?
All the teasers have OP so confused rn

They both look great. Black haired Jun is everything but I hate the contacts. I wish they had used different audios for the teasers but whatever

“Absolute Boyfriend” will tell the story of a humanoid robot with a passionate heart, a woman who builds defenses around her heart due to past pains, and a man who is suffering because he let go of his love. The original manga series was published from 2003 to 2004 in Japan, with a drama being created in 2008 in Japan and in 2012 in Taiwan.

This sci-fi rom-com features Minah as a talented makeup artist who specializes in special effects work. When we meet her, she’s sworn off love after getting her heart broken by Hong Jong Hyun, an A-list celeb. One day she unexpectedly receives a package in the mail–an unbelievably life-like robot, Yeo Jin Goo. As she inadvertently activates him and brings him to life as an absolutely dedicated boyfriend, she wrestles with what love means exactly and idea of falling in love with a robot. What’s more, as K-drama ex-boyfriends often are, Hong Jong Hyun is on the periphery of Minah and Yeo Jin Goo's budding relationship and he’s not quite over Minah. The director-writer duo is PD Jung Jung-hwa (Flower Boy Next Door, Flower Boy Ramyun Shop) and Yang Hyuk-moon (Mirror of the Witch).

They filmed this almost a year ago and I was wondering if it would ever be released. This honestly looks like just the cheesy fun I want it to be and I like all three leads so I'll check it out.

The court has dismissed requests for pretrial detention warrants for Seungri and former CEO of Yuri Holdings Yoo In Suk. Yoo In Suk worked with Seungri on several businesses including the club Burning Sun, and he is also described as an influential figure in the controversial group chatrooms.