"I'm curious about you. Let's be friends."

The newest romance from Something in the Rain's director Ahn Pan-seok, starring Han Ji-min, Jung Hae-in, and Kim Jun-han. Coming May 22 on Netflix.

It was reported that Park Han Byul had submitted a petition about the potential detention of her husband, who is the former CEO of Yuri Holdings Yoo In Suk.

According to a JoongAng Ilbo report on May 15, Park Han Byul’s petition was first submitted at the questioning that was held to determine the validity of Seungri’s and Yoo In Suk’s pretrial detention warrants on May 14.

This was the first time they performed Superhuman in full on TV.
Can you guess who flinched and who didn't based on the thumbnail? Lol

BTS headlined the Summer Concert Series on Good Morning America in the early morning hours in Central Park in front of a sold-out crowd of about 4,000 fans who were lucky enough to snag a free ticket. After a short interview, the group performed their newest hit song "Boy With Luv" and "Fire", an older fan favourite.

Negl, I screamed when they did the whole Fire choreography! 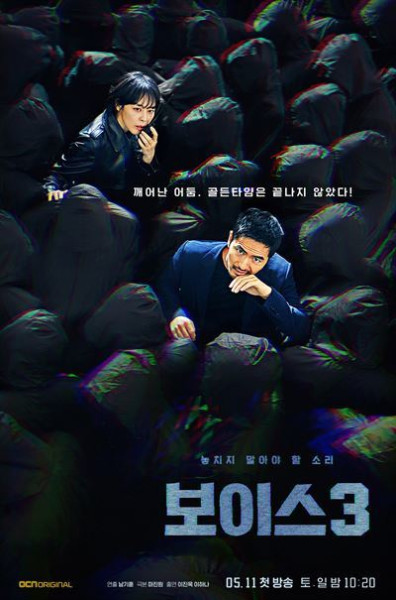 Two popular TV thrillers "Voice" and "Save Me," which returned with new seasons last week, both kicked off with good starts. They succeeded in garnering high ratings and attention from drama fans with their first two episodes.

OCN's weekend crime thriller "Voice 3," tells the story of a 112 emergency call center and its dispatch team, and the cable network's Wed-Thurs drama series "Save Me 2," features a religious cult. The dramas were ranked sixth and seventh, respectively, in last week's Content Power Index rankings, released by CJ E&M and Nielsen Korea. The index reveals TV shows' overall popularity and influence based on searches and social media buzz.

Five-piece K-pop girl band EXID unveiled a new album, "WE," Wednesday, the band's final record before two of members terminate their contracts with the current talent agency at the end of this month.

"Me & You," a sentimental and charismatic breakup song in the moombahton genre, fronts the seven-track album, the last music record in the format of the five-member band for the foreseeable future. 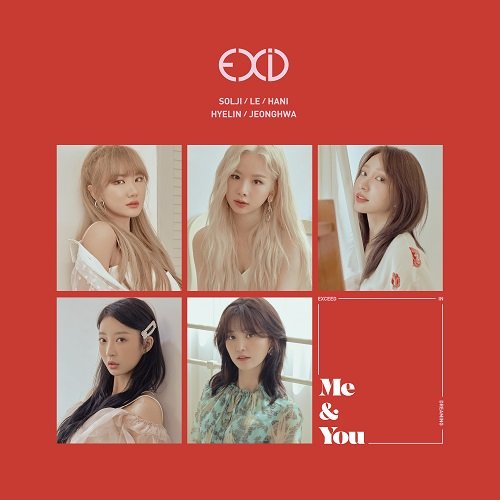 What are your favorites?

I was not expecting that guitar at all. I like how this is sounding. Although it may end up being a bit disjointed, I hope the transition on the actual song is a bit better than here. The album medley comes out later today but I don't think I'll post it, since the album will be out tomorrow. 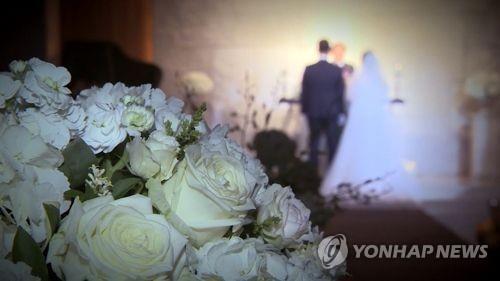 A foreign resident of South Korea posted a tricky question on a website where users share information on local culture and life.

Titled, "Most appropriate amount of congratulatory money," it was about a company colleague who was getting married.

"We are close enough to say hi when we see each other. ... We have never met outside of work. What do you think is the most appropriate amount to pay?" it reads.

One reply stood out.


What do you bring to a wedding, Omona? Besides your charming personality and the hope of an open bar, of course. Personally, I love it when there's a gift registry. Just hop into a Crate and Barrel and pick up whatever they want and already picked out, so easy. If they ask for cash that's cool too. But I really like shopping for gifts lol.

North Korea said Wednesday it is suffering its worst drought in nearly four decades amid reports of severe food shortages.

The comeback is on May 29th (with the MV release), but the audio was already played on the radio today as promotion.
Collapse