Besides performing on the Late Show With Stephen Colbert, BTS did a Beatles-inspired skit for the opening of the show and a short interview. Later, they performed "Boy With Luv", once again inspired by the iconic Beatles' appearance on the Ed Sullivan's Show.

This was so cute and for someone like me who's both a BTS and The Beatles fan, this was the absolute highlight!

Two members have parted ways with U-KISS and their agency.

The agency added, “Of the U-KISS members who have time remaining in their contracts, Soohyun and Hoon enlisted in the Army and Marine Corps, respectively, and are fulfilling their military duties, while the youngest Jun will continue promoting with solo activities and as an actor through musicals and dramas.”

( Collapse )
Still a bit salty that they're only releasing a single after they called it an album on their twitter.

LE said she's like a featured artist because she only comes in at the beginning and for her parts lol
The choreo looks better here than in the MV! 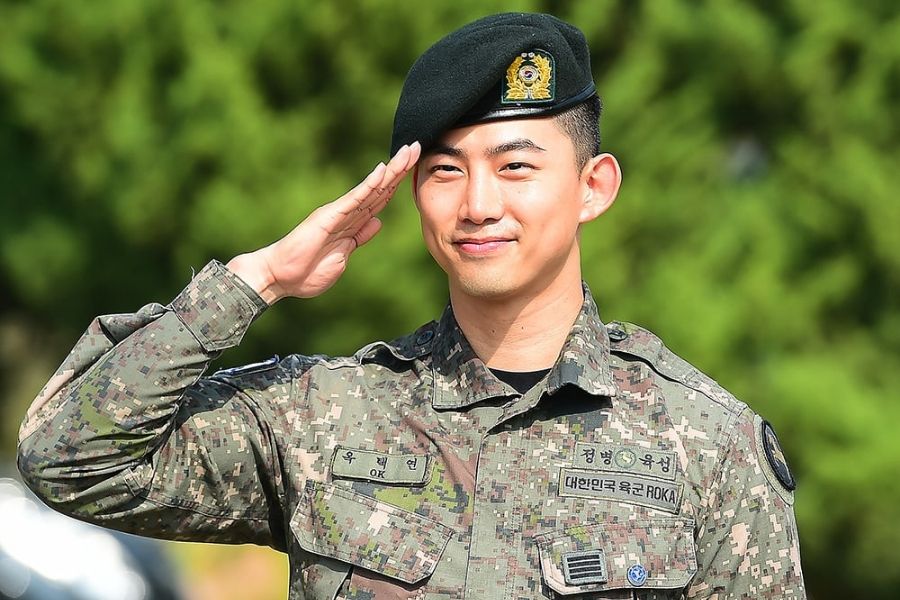 On May 16, Taecyeon was discharged from the military after completing his service as an active duty soldier and military instruction assistant at the recruit training center of the White Horse Unit in Gyeonggi Province.

As soon as he was discharged, Taecyeon stood in front of press to thank his fans for waiting for him and hinted at upcoming promotions as both a 2PM member and actor.

A source from Taecyeon’s agency 51K Entertainment stated, “[Taecyeon] has received many offers, but he has yet to accept one. Since it will be his first project since his military discharge and signing with a new agency, he would like to make his decision even more carefully.”

The agency also confirmed that Taeceyon has not set up a schedule for promotional activities. He plans to rest before officially making his return to the industry. 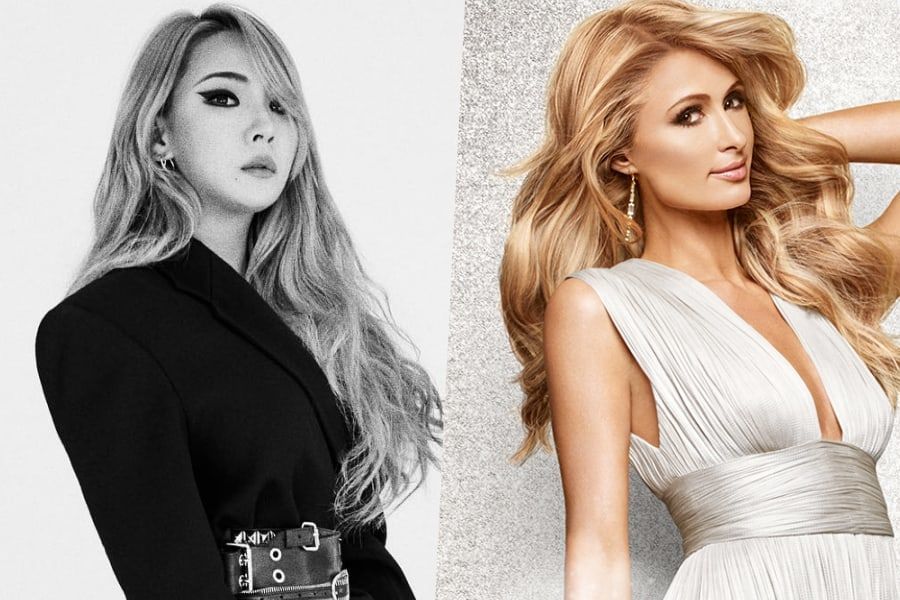 The outlet further stated that Paris Hilton, who is coming to Korea to promote her newly launched makeup brand on May 30, will appear on the show as a special guest.

Following reports of the upcoming talk show, a source from JTBC clarified that the show with CL as well as Paris Hilton’s guest appearance are currently in talks.

Which day(s) of the concert are you excited for?!

Don’t forget to get your concert tickets next week, 5/22 at 3PM EDT on https://t.co/XdBS4ib6LE pic.twitter.com/pfYMdouCXe

Mi Young’s Diary, Chapter 1: Lips On Lips, premiering on NME.com, is a half-hour documentary where she transports you into this often emotional, new chapter of her life and music. “It was really important for me to be open. It’s a way to frame my work in a way that I hadn’t done before,” she says. “The focus is to show who I want to become and who I’m becoming. I want to constantly grow and give back. And become a global pop diva as well,” she adds, laughing.

"Throughout my career as a Korean-American living between Korea and in the US, there have been times where I felt culturally misunderstood lost, and alone. The focus on self-love, unconditional love, acceptance, freedom of expression, and hope are a few of the uplifting themes the LGBTQ community have continuosly inspired me with."

queens of synergy, group dynamics etc etc... the way they did mini group formations and seamlessly join back in line again is 10/10 visually pleasing

Click the picture or here to watch on vlive.

This is so random lmao. I'm not even sure how to tag this

catch the girls 팬시ng (prancing, I’ll see myself out) around and being cute!
Collapse