Don't forget to turn on subtitles and check out the lyrics

DISCLAIMER: THIS WILL BE A MEDIA HEAVY POST, WITH LOTS OF CUTS!
also, don't mind my voice and singing the videos. just a fangirl having some fun.

one week ago, the BFF and I traveled to Chicago to see BTS at Solder Field for the Love Yourself: Speak Yourself World Tour. this would be our second time seeing BTS Live in Concert (EP III WINGS), but our first time at Soldier Field. side note: we are both football fans, and love the Green Bay Packers. we were headed to enemy territory. Soldier Field is one of the oldest football stadiums in the US and i was super pumped to go there in the first place. anyways, so we got into chicago about 3pm friday - we wanted to take an extra day just to rest, relax and possibly do some sightseeing. waited an hour in traffic, but when we got to our hotel, we were amazed by what we saw inside.

the staff were wearing BTS shirts, photos in the lobby and they even had a photo area with all the member's photos. this was the concierge's desk.
( Collapse )
after we got settled in our hotel room, we ventured out to see Soldier Field and get merch. YES I GOT MERCH THIS TIME. i was so happy about that. i now realize that i did not take a pic of all my merch... hold on...
( Collapse )
the stadium outside was amazing. they had the uno cards and mattel dolls on display at a booth, a ARMY Bomb syncing station, BTS Studio (we did not get tickets for that) and lots of photo ops with banners and screens.
( Collapse )
CONCERT DAY!

we got up and were going to go to The Bean in Millennium Park and take photos and check out the BTS Pop Up Store. after we parked we walked over to the pop up store which opened at 10am - we got there right when it opened, the line was literally around the block. we waited 2.5 hours in the cold for this.
( Collapse )
we didn't make it to the bean. our parking ran out and were cold, so we went back to the hotel to eat and get warm! it also started to RAIN as soon as we got back to the hotel, after we ate and got ready with our ponchos. we ventured out to the stadium to get inside.

TIME FOR THE SHOW!

New York Festivals Advertising Awards honor advertising excellence through 20 competitions in all media from 80+ countries and represent the full spectrum of today’s advertising communications around the world. 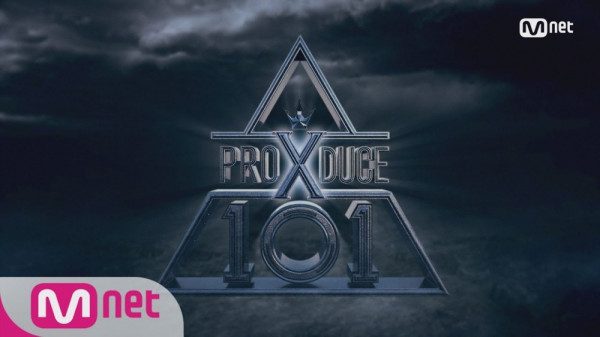 
They only showed a few performances on this episode but they were good! And a lot to look forward to next week! Yohan and Dohyun remains as my faves. How about you Omona? Also, are we ever gonna do livestreaming posts here like before?

👗 Rounds will be open for a little over 48 hours (end on monday night).