This is both scary and hilarious hahahahaha ... 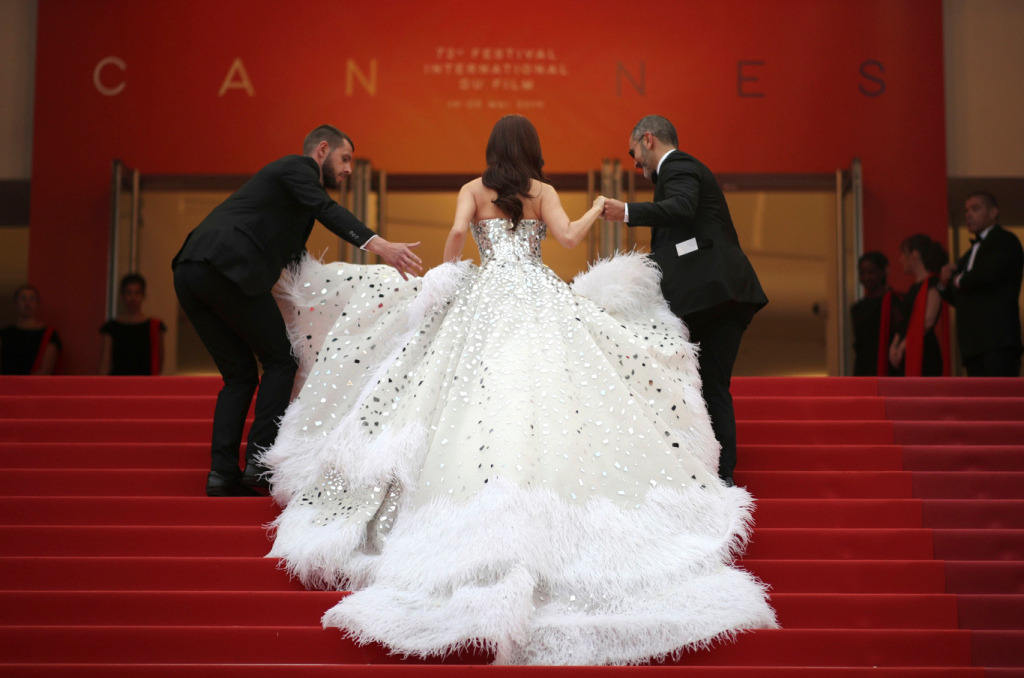 Jessica spoke about her future plans at the 72nd Cannes Film Festival.

The singer attended the coveted event in a white dress decorated with sequins and feathers. About walking the Cannes red carpet for the second consecutive year, Jessica said, “It was so much fun. It was a special experience wearing a fancy dress and jewelry. It was even more fun because I got to meet people in various fields.”


Seungjae takes the subway alone for the first time to visit Yian. He does a really good job! Joah and Hada are still at Beomjune’s hometown. That restaurant owner is awesome, they must have lost so much money that day. Then they visit the cherry blossom festival before heading off to a campsite. Hada is in such a good mood today, so cute! Gunhoo and Naeun play hide and seek before picking out some of their things for a flea market. Gunhoo comes close to losing something precious to him. Then they visit a beef night market which sounds and looks damn delicious. Sam plans a special day that involves both William and Ben’s favorite things. Water for William, and food for Ben, of course lol. And Ben is starting to talk.

#TigerJK Talks About How #BTS’s #RM Surprised And Moved Him With His Lyrics For Their “Timeless” Collabhttps://t.co/jFUrn8LaMi pic.twitter.com/UnrfusLxpM

👗 Rounds will be open for a little over 48 hours (end on tuesday night).

Don't forget to vote for the boys and co-ed categories

they've put out 5 osts this past year.. booked kings!!

A man was sentenced to 25 years in jail on Friday for killing a doctor during medical treatment at a general hospital in Seoul last year.

The Seoul Central District Court also ordered the 30-year-old defendant, surnamed Park, to carry an electronic tracking device for 25 years after his release from prison.

Park was convicted of fatally stabbing his psychiatrist, Lim Se-won, while receiving treatment in Lim's clinic office at Kangbuk Samsung Hospital on Dec. 31, 2018.