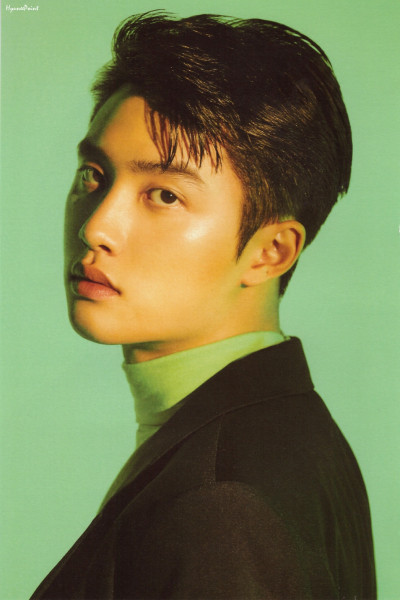 On May 30, Sports Chosun reported that according to multiple industry sources, D.O. will be enlisting as an active duty soldier on July 1. The EXO member, who was born in 1993, still has time left before the deadline for his required enlistment. According to the current military service law, D.O. can defer his military enlistment for a total of five times and just has to enlist by 2021, when he is 28 years old. However, now that the military enlistment process has started for EXO with Xiumin’s recent enlistment, D.O. has expressed his will to complete his military duties as soon as possible.

According to the report, after discussing with SM Entertainment and the EXO members, D.O. has decided to enter the military on active duty and will be the second EXO member to enlist following Xiumin.

Sources:Sports Chosun and Naver via Soompi
I'm more surprised by SM OK-ing this than I am about him choosing to enlist early tbh.

Source: All The Kpop


Poor audio quality but I still love it!

Sorry for the late post, I've been insanely busy the past few days! I'm super glad Jaehwan got his second win tho and I hope he's feeling somewhat better after going to the hospital due to high fever :(

Which of Lee Hi's album tracks would you have preferred as a title Omona? Mine is 1,2

they have yet to release a bad b-side!! as for the new title track.. uh

previously in the TAPE series:
Eclipse

👗 Rounds will be open for  48 hours (end on saturday night).

👚 You can spam with gifs, pictures and video, but do keep in mind that those can slow down the post, so I rely on your use of spoiler. 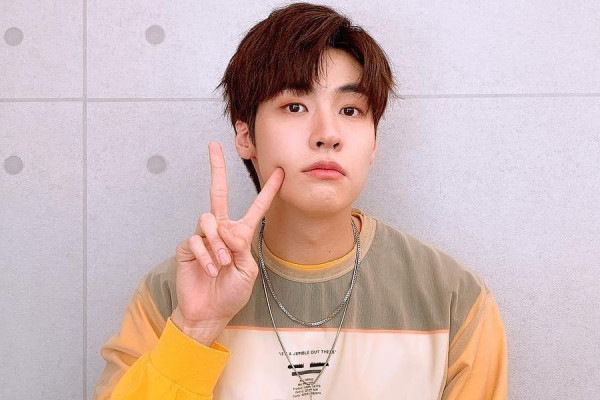 N.Flying’s Lee Seung Hyub showed his chivalry and love for fans during a live broadcast.
On May 29, the idol began an Instagram Live to communicate with his fans.
During the broadcast, a fan wrote, “A group of drunk older men are following me. What do I do?” Lee Seung Hyub saw the fan’s comment, and replied, “Increase the volume on my live broadcast right now. Let’s act like you’re on the phone with me.”
Pretending to be her boyfriend, the N.Flying leader said loudly, “Hey, where are you? Why aren’t you coming? Okay. Do you know what time it is right now? It’s already 4 o’clock. Hurry up and go inside. Should I come out to meet you? Uh huh. Then, come to the front of the convenience store. The convenience store. Okay. Wait for me. Alright.”
After quietly commenting that the fake phone call was a success, Lee Seung Hyub asked, “Are they not following you?” He added, “I have an older sister and these kinds of things happen sometimes. Whenever that happens, call anyone and turn on your speakerphone.”
He concluded, “I hope you get home safely. And please try not to be out late at night.”
( Collapse )
Source: Nate via Soompi, @hyubjaes (1, 2, 3)

it's never too late to stan N.Flying :)

Two days before the first of the two London Wembley concerts, BTS performed on Britain's Got Talent Semi-Finals in what are op's favourite outfits so far. Check out their absolutely adorable performance!

Seriously though, I really love these pastel outfits and they looked so happy and adorable up on the stage. Also Jin picked up the rose he threw and just gave it to one of the male hosts, lol. He really just charms people left and right wherever he goes, bless.
Collapse