Happy Pride Month!! Lesbian and Bisexual Fans (K-fans from what I read) were polled about their favorite kpop idols, and they were able to vote multiple people. With 4,542 women participating in the poll and 18,776 votes in total, here's the list!

2019 BTS Festa has finally begun! BTS Official twitter has posted the first of many daily contents leading up the BTS Muster in June. Click on the link to see more photos on Facebook! 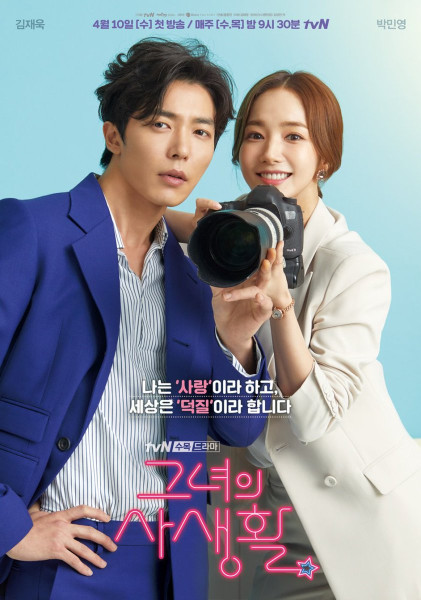 sounds good but this is looking very budget??

I love his voice 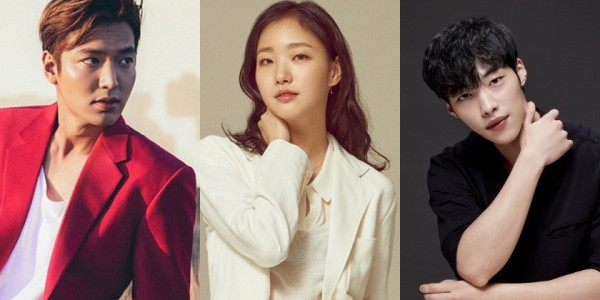 “The King: The Eternal Monarch” is a fantasy romance drama about two parallel universes. One universe resembles modern-day Korea as we know it, while the other is an alternate universe in which Korea is an empire ruled by a single monarch. In order to fight evil and close the door between their two worlds, the ruler of the Korean Empire ends up joining forces with a detective who resides in modern-day Korea.

Last month, the producers of the drama confirmed that Lee Min Ho would be starring as emperor Lee Gon, while Kim Go Eun would be playing both detective Jung Tae Eul in the Republic of Korea and the criminal Luna in the Empire of Korea. Woo Do Hwan will be playing the role of Jo Eun Seob, an ordinary public service worker who lives in modern-day Korea. He will also reportedly be playing Jo Young, the bodyguard of emperor Lee Gon.

The drama will be penned by Kim Eun Sook, the famous screenwriter behind hit dramas such as “Heirs,” “Descendants of the Sun,” “Goblin,” and “Mr. Sunshine.” “The King: The Eternal Monarch” is currently scheduled to begin filming in the second half of this year and to premiere in early 2020.

Wow, all three of these grown adults are actually playing grown adults in a Kim Eun Sook drama, shocking. I've never really enjoyed any of this writer's dramas and was going to ignore this but Woo Do Hwan pulled me back in.
Collapse