Some members of PRISTIN are reportedly uniting to debut in a new girl group.

On June 4, industry representatives reported that some of the members who left Pledis have signed with a new agency. Led by Nayoung, they are reportedly preparing to debut together in a new girl group along with trainees from the agency.

The album is up on Spotify :) Posting this mostly because I want to rave how much I love Sayonara, and I might prefer the Korean title tracks more in Japanese! They sound really good imo. 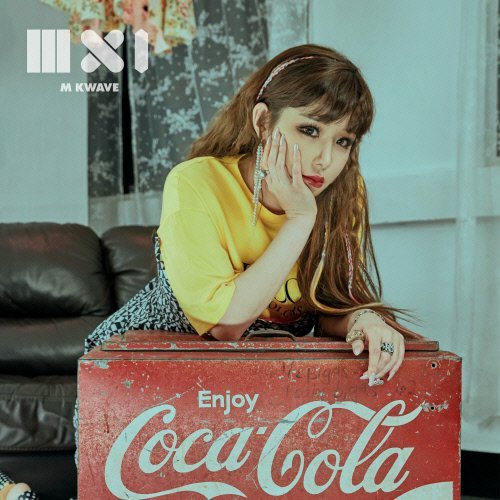 Park Bom Expresses Love For Her Fans, Talks About The Messages That Kept Her Going

In a recent interview and photo shoot for M KWAVE magazine, Park Bom talked more about her hiatus and her ultimate decision to return to singing.

She said, “It would be a lie if I said the hiatus wasn’t hard. I talked a lot with my family about my future plans, and it was a time I was able to grow.”

Park Bom said the messages she can never forget are the ones during her hiatus that said, “Bom, let’s keep singing.”
( Collapse ) 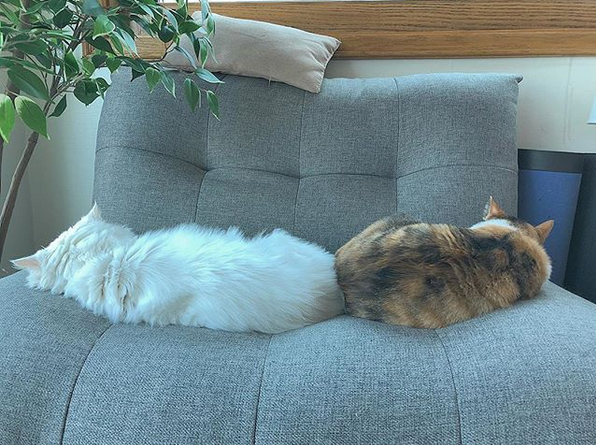 We all have different sleeping habits.
Some people sleep on their back, others like to spoon. I sleep with my buddy Hoya.
You guys sleep on talented female artist.

WELL TIME TO WAKE UP!!!!
In this new serie we'll introduce (or put the spotlight) on very talented ladies who deserve more attention.

In this first installment, we'll start easy with our first queen (probably the most famous one): The beautiful Katie Kim aka the one that got away from YG's dungeon (... well partially)

it's even worse than i expected, everyone please lower your expectations.

This is the complete sunmi gay video if yall need even more context pic.twitter.com/vqEXSqDUCg 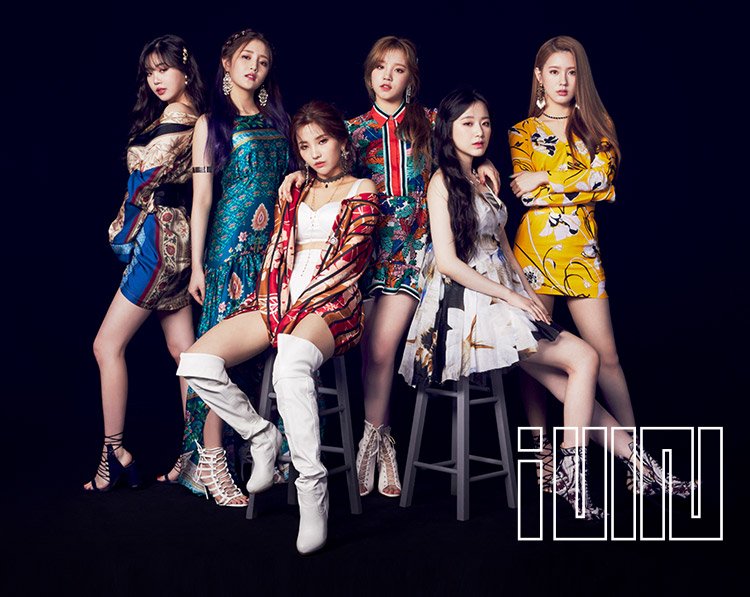 I know he's more or less focusing on acting right now but man, I'm so glad he's still singing, he was definitely one of my faves in Wanna One!

Crush has left Amoeba Culture and set up a one-man agency. The artist has been with the label for six years, but he has decided to start fresh by establishing own agency.

Crush posted a picture with Amoeba Culture on Instagram along with the words, “Hello, this is Crush. As of June 4, I am leaving Amoeba Culture where I stayed for six years.”

tvN’s newest weekend drama “Arthdal Chronicles,” which premiered on June 1, became this week’s most buzzworthy drama. The drama raised the public’s anticipation even before its premiere by announcing the star-studded lineup of actors that features Jang Dong Gun, Song Joong Ki, Kim Ok Bin, and Kim Ji Won. Song Joong Ki also entered the list of most buzzworthy actors at No. 1. Jang Dong Gun placed No. 8 on the same list, followed by Kim Ji Won in ninth place.

First impressions of the show? Seems like the ratings for the first ep were quite high (6-sth-percent for a cable drama).

As part of Day 2 FESTA content, BTS released a stage self cam of "Anpanman" from one of the New York concerts they held in May. Day 3 content might've been one of the most anticipated thus far, though, as Jin released his own song which he wrote thinking of his pets ... Give it a listen on BTS' official blog linked in the tweet below.

edit: I also added the translation of the lyrics!

Gosh, he looks so good, especially with those glasses! Also, according to Junsu, the swords they use for Xcalibur weight 20 kgs (Biceps annyeong). They have to use such heavy swords instead of fake ones for it to have a realistic clanging sound in the battle scene. Rehearsals are 3x as much because on top of the singing and stage direction/blocking, there are combat rehearsals that take up 2-3 days a week. Also, rehearsals run from 10am to 10pm! (@xianonymity)

Yulhee shared her thoughts on her marriage life and hopes for the future.

During a recent interview with bnt, Yulhee talked about her first date with FTISLAND’s Minwhan. She said, “I actively asked him out first. At the time, my husband had a cold and uninterested reaction, but that actually came off as more charming to me, and I think that’s how I fell for him.” She shared, “On our first date, he came out in sweats, but even that seemed so cool. I was definitely blinded by love.”

SF9 will comeback on June 17th and tease it as an upgraded sexy dance performance compared to Enough and Now or Never.

On June 4, news outlet Kukinews reported that irregular transactions have occurred internally at Club NB, a club that is said to have ties with Yang Hyun Suk.