Sulli will be releasing her first solo song in 14 years since making her debut as a child actress in 2005!

After making her debut as a child actress in 2005, Sulli made her debut as an idol in 2009 as a member of the girl group f(x). She left the group in August 2015 and has been focusing on her acting career since. However, Sulli is set to delight fans with her singing once more as she prepares for a solo track.

Are you excited to hear what Sulli is preparing? 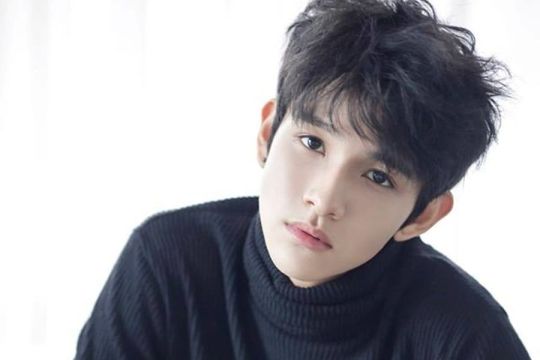 Samuel's lawyer and mother have given statements regarding the conflict between the artist and his agency.

On June 10, Samuel’s lawyer told OSEN, “Starting last year, there have been several disputes between Kim Samuel and his agency.” The two main conflicts are said to be payment issues and participation in events that were not mutually agreed upon.

Samuel’s lawyer explained, “My client has had problems with not receiving a proper statement of accounts as well as an ambiguous income breakdown. This has come up several times but he has never been given a proper income statement. It is because of this that conflict has arisen.”

The second issue stems from events tied to the music contents-related cryptocurrency business run by the CEO of Brave Entertainment. Samuel’s lawyer stated, “In Samuel’s contract, the conditions are such that earnings from events or performances are split, and promotional activities for Brave Entertainment would be considered additional and money may or may not be earned. However, Samuel participated in promotions for a completely separate company that is unrelated to his agency and contract.”

If this is the japanese equivalent of Fancy, it's gonna be a certified bop.

On June 8, FTISLAND’s Minhwan threw the first pitch at the baseball game between the Hanhwa Eagles and the LG Twins that took place at the Daejeon Hanbat Baseball Stadium.
( Collapse )
sources: soompi, naver, instiz

EXO’s Baekhyun is gearing up to make his official solo debut!

On June 10, news outlet Star News reported that Baekhyun will be releasing a solo album in July. In response, a source from SM Entertainment confirmed, “Baekhyun is currently preparing a solo album. He plans to release it sometime in July.”

Following dating rumors surrounding MOMOLAND’s Nancy and The Boyz’s Q, both artists’ agencies have spoken up.

Recently, photos of Nancy and Q having drinks together at a pub surfaced on an online community, leading to rumors of the two idols dating.

In response, MOMOLAND’s agency MLD Entertainment relayed to Herald Pop, “Nancy had drinks with her friends The Boyz’s Q and Eric and Cherry Bullet’s Jiwon for about an hour and a half. They are just friends, and if speculations continue to arise, we will take firm action.”

The Boyz’s agency Cre.Ker Entertainment also clarified, “It was a short gathering between friends, and the dating rumors are false.”
( Collapse )
sources: soompi, naver 1, 2, nate 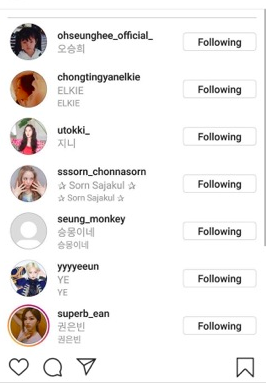 Soyeon composed the piece, wrote the lyrics, and also participated in the arranging!

On this episode, Arin of Oh My Girl & Dayoung of Cosmic Girls review home appliances from Daiso.

This was filmed after the BBMAs, each member chooses a word from a given list to express their love for fans including abs, rice scooper, and praying mantis??? XD

ZE:A Park Hyungsik to enlist in the military today, and will serve in military bootcamp later serving as a conscripted policeman

Park Hyungsik is expected be discharged on January 4th, 2021 https://t.co/K1QOtD03P7