i'm so excited to finally get the sibling content we've always wanted! 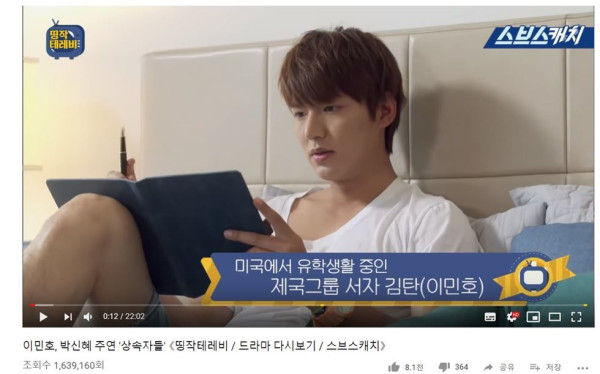 The Korea Broadcasting Actors Union (KBAU), the labor union of about 5,000 actors, comedians, and broadcasters, has been striving to claim the entertainers' rights since the union's establishment in 1988. Appearance fees are one of the most crucial issues it deals with.

As the digital content market rapidly expands, the union has turned its focus to compensation from YouTube.

MBC has most of their most popular older dramas on YouTube lol. Pasta, Jewel In the Palace, Coffee Prince, Princess Hours, Queen Seondeok etc...most in English subs. Actor Song Joong-ki returns to the big screen after a two-year hiatus since the 2017 film "Battleship Island."

Song and actress Kim Tae-ri will appear in a sci-fi blockbuster movie, tentatively titled "Space Shuttle Victory," the nation's first space movie directed by Jo Sung-hee. The director is well-known for his creative and unique storylines. It took him 10 years to come up with the idea for the film.

For winning the challenge, here's the MV for "Let's Get Loud".

I'm guessing more will be tweeted during the day? If so, I'll add them to tomorrow's post, if not, you can also view all the profiles on the facebook link in the tweet!

Source: The K-POP : SBS PLUS

On June 11, a source from the Ilsan Eastern Provincial Police Agency revealed that the police forwarded Kim Hyung Jun’s case on suspicions of sexual assault to prosecution with a recommendation of non-indictment due to a lack of evidence. 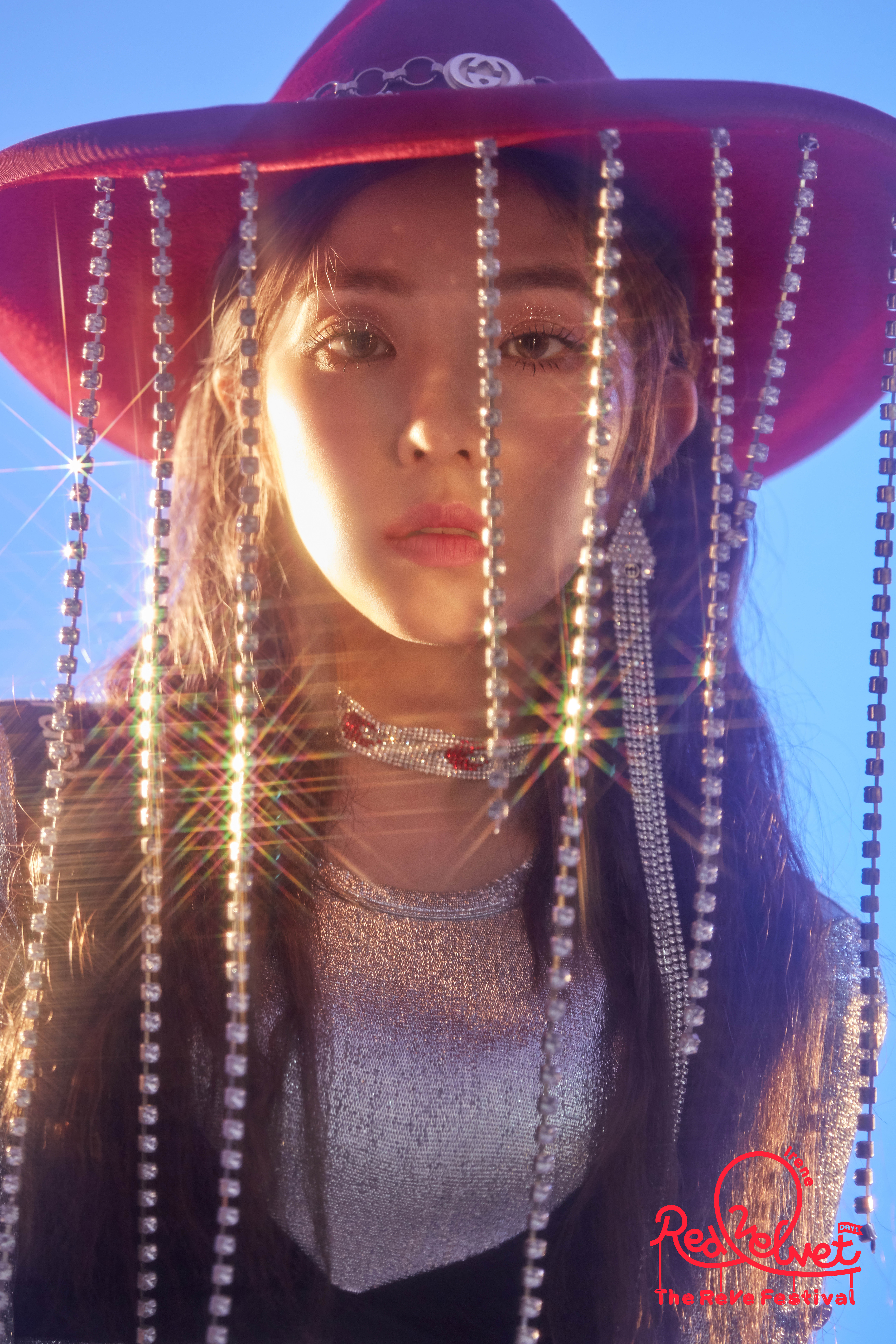 the song the beauty omg it's lit rally madness x

Lee Hee-ho, a South Korean feminist activist who fought for democracy against dictatorships alongside her husband and future President Kim Dae-jung, has died. She was 97.

Lee, a devout Christian, left a will saying that she would pray for South Korea's people and a peaceful unification with North Korea in heaven, according to Park Han-shik, an official from the Kim Dae Jung Peace Center. Park said Lee died Monday. 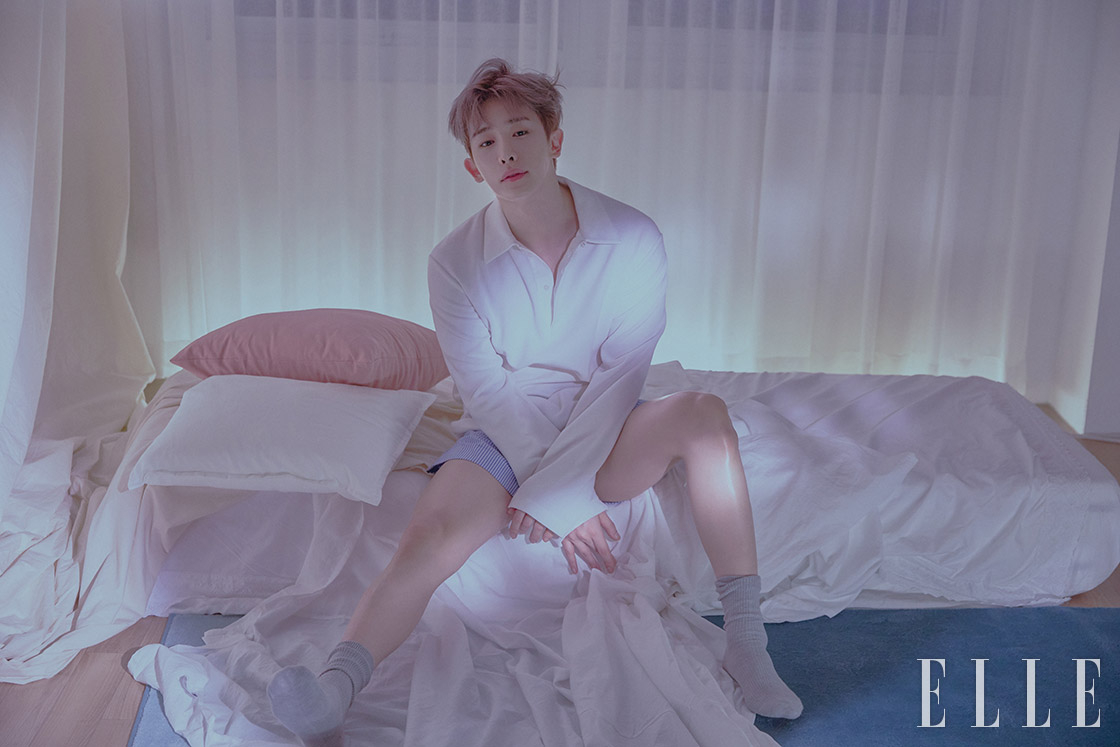 Wonho will appear in the June Edition of Elle Korea. The concept for the shoot is 'fit & relaxed'. His pictorial is part of the 'body change' project, a campaign for healthy living. Wonho shared that stretching is something
that he does everyday. ( Collapse )

This photoshoot looks like it was done a while ago since he has returned to being S.T.A.C.K.E.D


"Heart Sign" is is a Pepsi and Starship collaboration project produced by Flow Blow (so yes, there's that "Energetic" feeling). Pentagon Hui and Wooseok helped in writing the lyrics for the song. The song gives me perfect summer feels and its the kind of song that matches well with Seong Woo's voice.


She's seriously so cute and the editing (she does it herself with a bit of help from some CUBE staff) is actually good!
Collapse