On June 12, KBS News reported on the suspicion that Yang Hyun Suk may have attempted to influence the testimony of “A.”

“A” has reported to the Anti-Corruption and Civil Rights Commission on suspicions of YG Entertainment’s ties to the police.

A new report states that Jung Joon Young’s 2016 sexual assault case surrounding a video he filmed during a sexual act had been purposely investigated poorly.

Courts Rule That #Suzy And Others Must Pay Compensation For Damages To Once Studio https://t.co/BdHxIwnUfE pic.twitter.com/c9aZQbPlBJ

On June 13, it was reported that the girl group was making a comeback on June 26 and was currently filming a music video in Gyeonggi Province.

They are one of the many artists, including WJSN, fromis_9, and Red Velvet, to make a comeback this summer.

Source: @cubeunited and naver via soompi

what happens when a foreigner asks average young koreans about the korean equivalent of the n word?

i like this channel and their social experiment videos and recently on twitter i've seen arguments about what ggamdoongi (깜둥이) ~really~ means so i thought this video being posted a couple days ago happened at a really good/relevant time! also, as someone who is half black, these topics/issues are very important to me. 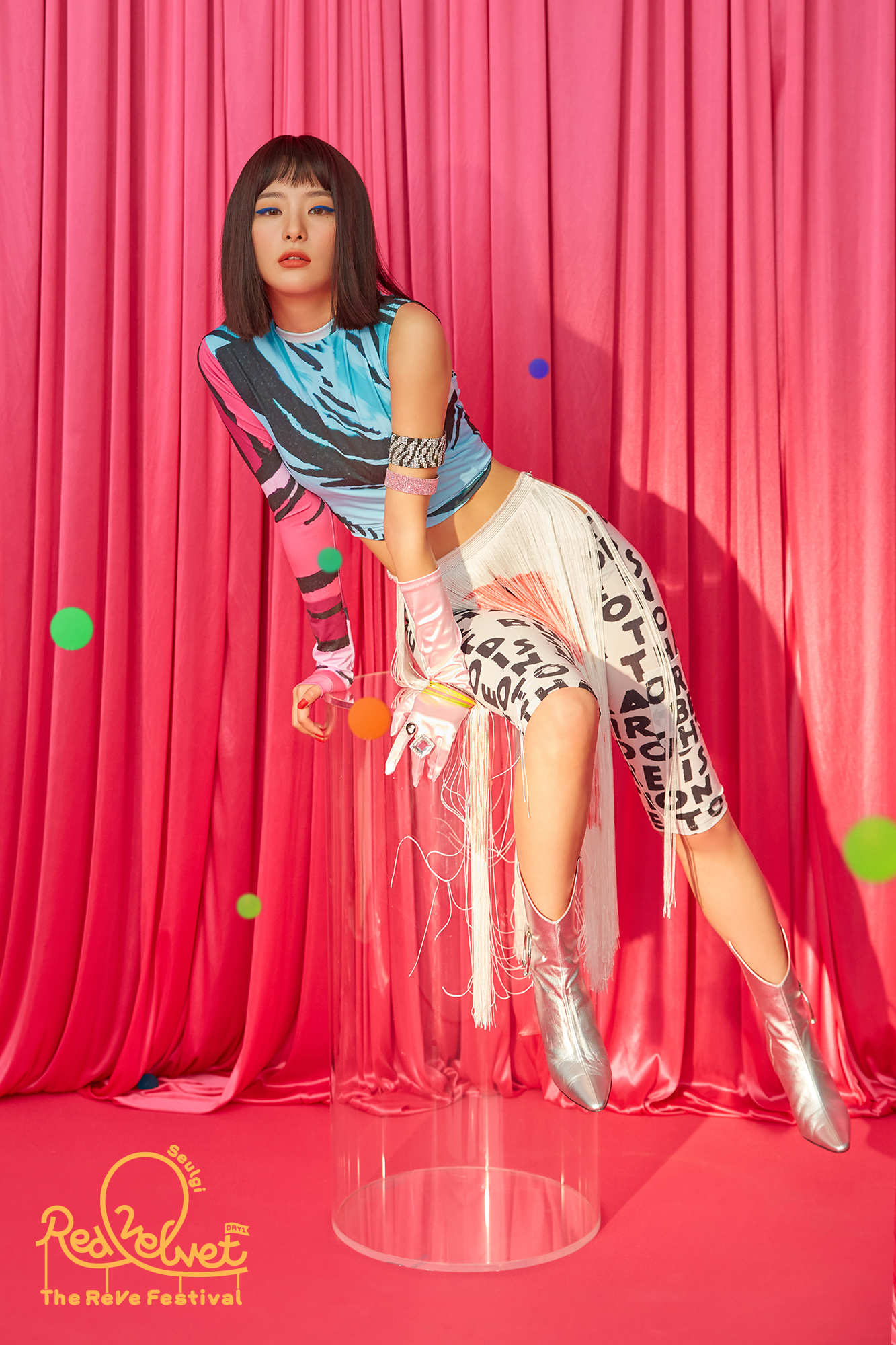