changmin sits down with sellev. to talk briefly about his journey to find himself, dealing with depression and feeling lost, especially with regard to his job as a singer/idol.
source: sellev.

this is a really nice, open and truthful talk, albeit short. really quite relatable and comforting.

On June 17, lawyer Bang Jung Hyun released an official statement on behalf of “A,” the informant who came forward with information about YG Entertainment and the agency’s alleged use of police connections to cover up the 2016 case of B.I and his reported involvement with drugs.

Weki Meki are into their final performances of Picky Picky! Check out their goodbye stages and see how many differences you can spot in the choreography. This was such a good era for them, can't wait for their next comeback! 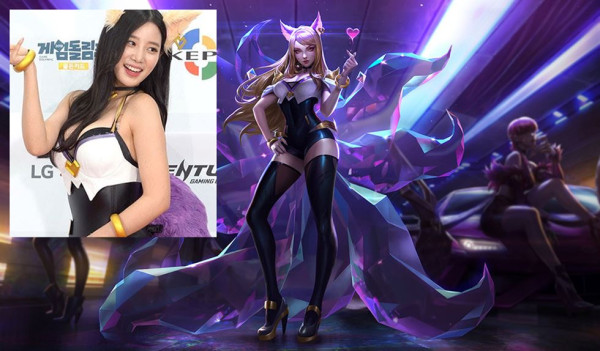 The event, joined by some 40 K-pop stars competing in this year's "Dolympic," celebrated the e-sports competition organized by cable network OGN. It was held Monday at OGN e-Stadium inside the SPLEX Center in Sangam-dong in Seoul's Mapo District.

Here's the video from the red carpet. 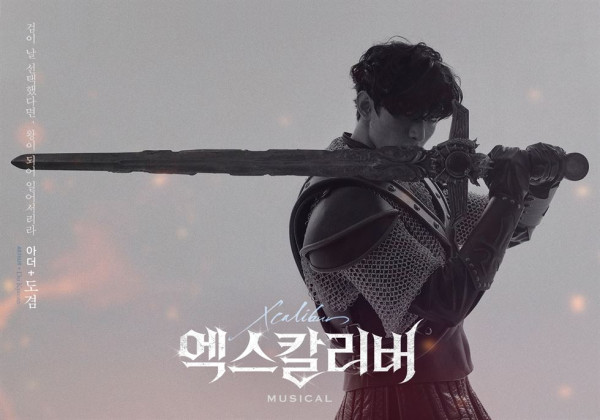 Dokyeom, or DK of K-pop group Seventeen, will make his musical acting debut as King Arthur in the new musical "Xcalibur" at the Sejong Center for the Performing Arts in Seoul, Wednesday.

"Xcalibur," produced by EMK Musical Company, is one of the highly anticipated blockbuster theatrical productions of the year here.

they gave her a sword!!!

The Who Do U Love? MV will premiere on E! this Friday at 9am ET. The group will also be doing a live chat during this time.

there's so much more to post but best kept simple. they've said they are fully booked until the end of the year and they were not kidding

The police have provided an update on the allegations against Yang Hyun Suk regarding prostitution mediation.