In his statement, Song Joong Ki apologized to his fans and explained that he hoped for an amicable divorce.

The actor’s full statement is as follows:

i'd die for this comeback. not the group but the general concept, choreo, and performance quality.

They only started posting the videos last week, I feel like they should have been posting them way earlier. Like when the album came out.


According to wiki, the name is a combination of GROOVE and GOBLIN which means "The cool folk of the orient".

Actor Park Bo-bum 'is not responsible' for Song Joong-ki and Song Hye-kyo's broken marriage, his agency said on Thursday, in a move to quell online rumors his 'inappropriate relationship' with actress Song led to the breakup.

Previously of GOT7 in the US:
The Today Show & BUILDseriesNYC

So apparently they taped the GDNY before the previous ones, they were sooo much more relaxed here compared to Build & The Today Show. They've got great chemistry with the hosts lol. Does anyone know if there's gonna be more from GDNY or is this it? :< or like if they have any more interviews planned, I already forget lol 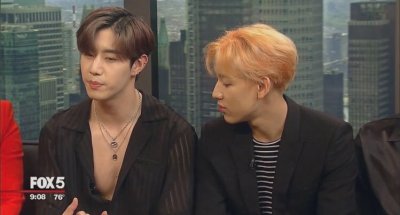 heize recs? i like the two earlier songs she did with dean 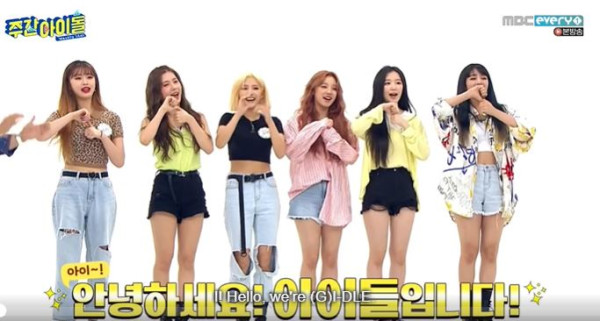 
The girls are just so adorable!


I love their stage outfit today! And they are enjoying their stage too its so lovely to watch!
Collapse