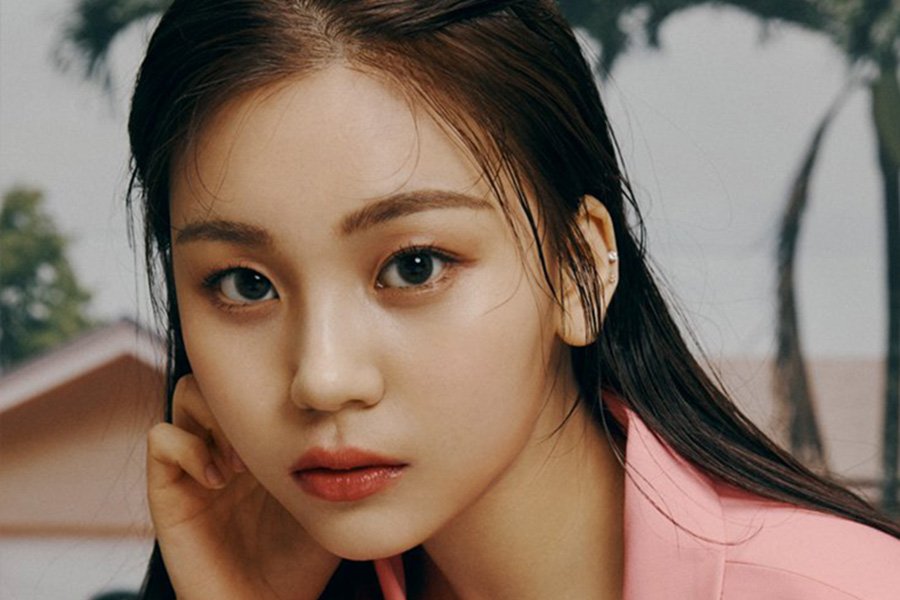 During the broadcast "Cultwo Show", the GFRIEND members introduced themselves using their real names. Yuju commented, “I’ve never introduced myself like this before, so now that we’re doing it on the radio with our real names, it feels odd.”

Umji revealed, “My real name is Kim Ye Won. I initially disliked the stage name ‘Umji,’ so there was a time when I thought that it’d be nice if I promoted with a different name. I like it now, though.”

She continued, “I disliked [the name Umji] so much that I thought I should think of other names. When I think about them now, however, it’s funny. There were names like Yeon Doo and Ah Rang.” 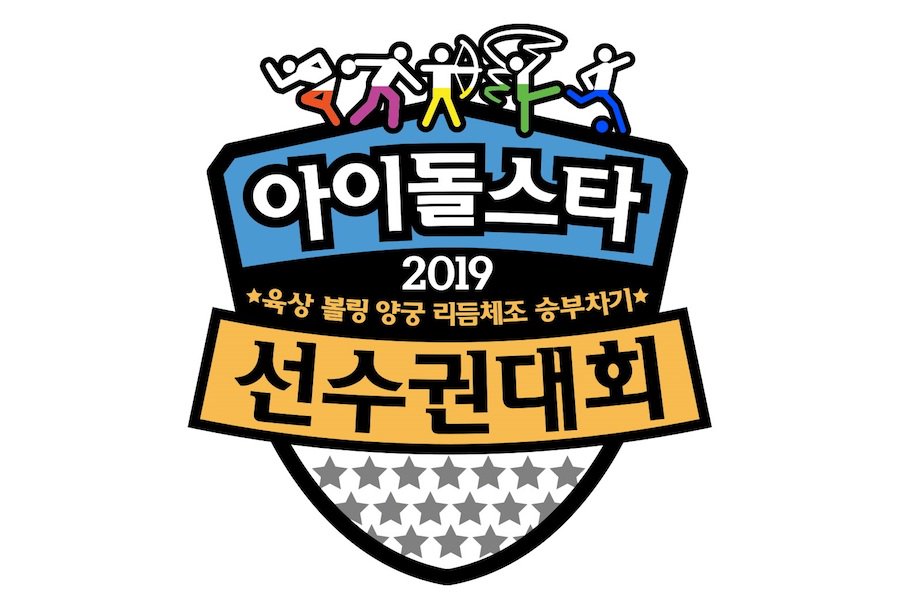 On July 4, an industry representative reported “The Chuseok special of the ‘2019 Idol Star Athletics Championships’ will hold its recording in August. eSports will be added as an event for this Chuseok special. It appears that rhythmic gymnastics will be included.”

The program will reportedly be directed by Choi Min Geun, who has worked on the “Real Men” series.

In response to the reports, a source from MBC commented, “The exact filming date has not been decided yet,” and added that the addition of an eSports event is currently in talks.

Ailee has officially left YMC Entertainment following contract expiration, she will now continue her activities as under a one-man agency with her manager

Ailee's contract ended in February, but, continued working with YMC to release her album "butterFLY"https://t.co/9NkDWeWjsz

Ailee has officially left YMC Entertainment following contract expiration, she will now continue her activities as under a one-man agency with her manager

Ailee's contract ended in February, but, continued working with YMC to release her album "butterFLY"

Edited to add the rest of the members ...

Last month, Chris joined journalists and others to discuss the origins of kpop, ahead of a special 50-piece symphony orchestra performance of various kpop songs the following day at Lincoln Center in NYC.

(Before the symphony, he gave another presentation but I'm not sure if it was filmed/have been unable to locate any videos of it.)

Omona, are you as entranced by the intellectual side of kpop, as much as the music? Or do you take the bops and leave the rest?

sorry, mods! i hope this resolved the image issues. 🙏 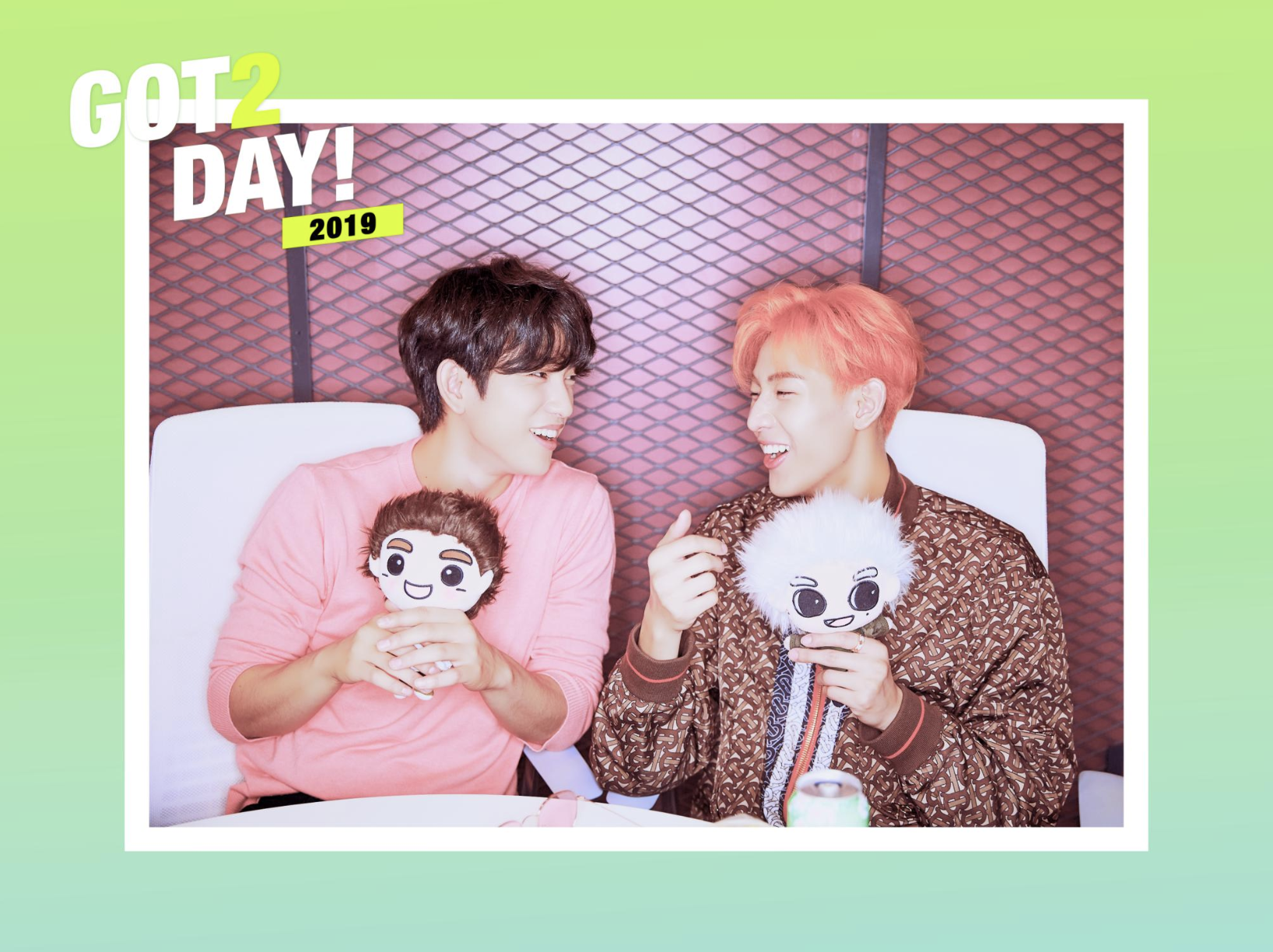 
This was such a funny episode, JinBam has this interesting, chaotic opposites energy to them that makes their banter just the best.

i won't even lie to you, this song is my guilty pleasure. the rest of the album slaps fr though

They be trollin' by just posting pictures of their hands and feet, though these are obviously hints/spoilers to an impending comeback. From a scale of 1-100, how excited are you!?
It has been almost a year since We Go Up. We need new superior content from Dream.