They will respect Kangin's decision to leave the group voluntarily

He will stay under contract with SM Entertainment but he will not have any future activitieshttps://t.co/C7HHU64mek pic.twitter.com/JNBbpQujYP 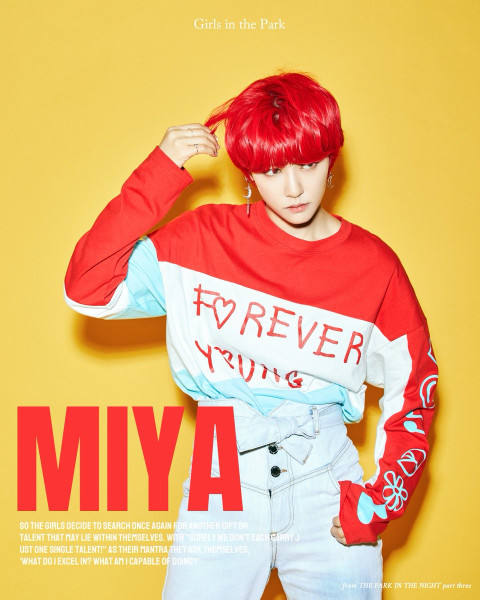 Anne's red hair jumped to Miya. Love the moon earrings, Soso's hair and the messages included with the photos.

sources: All Kpop Star / All the K-Pop

We are truly sad and sorry to inform you that Everglow will be unable to join us at KCON LA due to continuing visa issues. Thank you for your understanding. https://t.co/o5vuP3au9l

Hello, this is Yeom Yong Pyo of Yulchon LLC, who is legally representing singer Kang Daniel.
The 51th Civil Affairs Division of the Seoul Central District Court decided today, July 11, to not accept the application for the injunction appeal filed by LM Entertainment on May 13 and to approve the original decision made on May 10 on the injunction for the suspension of his exclusive contract.

PENTAGON’s Hui and producer team Flow Blow have reportedly united once again to produce a song for “Produce 101”!

They previously created “Never” for the second season of the show and have also produced hits including Wanna One’s “Energetic” and PENTAGON’s “Shine.”

Industry representatives reported on July 11 that Hui and Flow Blow created a dance track for the final mission on “Produce X 101.”

In response to the reports, a source from Mnet commented, “We cannot confirm [the reports]. Please find out through the broadcast.” (Which means yes.)

Kim Sook’s agency has taken action against a stalker who recently turned up at the comedienne’s home.

On July 11, IOK Company confirmed that the agency had reported the stalker to the police, stating, “We recently filed a police report and pressed charges against a female netizen who has been stalking Kim Sook.”

According to the agency, the stalker in question has been harassing Kim Sook for approximately 10 months. The stalker continuously made malicious online posts claiming that Kim Sook was surveilling her, and she recently took things a step further by showing up at the star’s personal residence.

IOK Company stated that after much deliberation, they had ultimately decided to take action in order to protect Kim Sook.

A suspended sentence was given to the equipment company staff member (referred to as Kim) who has been charged with hiding a camera in the room of Shin Se Kyung and Apink’s Yoon Bomi during the filming of a variety show.

Last September, a hidden camera disguised as a portable charger was discovered in Shin Se Kyung and Yoon Bomi’s room while they were filming overseas for O’live’s show “Pocha Beyond Borders.” The show stated that the camera was illegally installed by an employee from an outsourced company responsible for fixed cameras. Shin Se Kyung discovered the camera herself, and it’s said that it did not record any possibly problematic content and that nothing was leaked. Kim admitted to all charges, and the prosecution demanded a sentence of two years in prison.

A sentencing hearing for Kim was held on July 10 on charges including intrusion and violation of the Act on Special Cases Concerning the Punishment, etc. of Sexual Crimes (filming using a camera). Judge Kwon Young Hye of the Seoul Southern District Court sentenced him to a prison sentence of one year and six months, suspended for three years of probation. This means that if he commits an offense during the three years of probation, he will serve the sentenced time in prison. In addition, Kim was ordered to carry out 40 hours of sexual violence treatment courses and 120 hours of community service.

The list released on July 10 ranks the world’s highest-paid entertainers in 2019 by using their pretax earnings from June 1, 2018 to June 1, 2019, before deducting fees for managers, lawyers, and agents. Forbes states that their figures are based on numbers from Nielsen Music, Pollstar, IMDB, NPD BookScan, and ComScore, in addition to interviews with industry experts and some of the stars themselves. The list is described by Forbes as “the definitive index of who’s making what in the global business of fame.”

BTS takes the No. 43 spot this year, making their debut on the list. Forbes states that BTS earned $57 million pretax income, and much of this income is said to be from their “Love Yourself” world concert tour as well as their extension stadium tour titled “Love Yourself: Speak Yourself.” Forbes also mentions the group’s two films, music sales, and endorsement deals as contributing to their high ranking.

At the top of the list is Taylor Swift, followed by Kylie Jenner, Kanye West, Lionel Messi, and Ed Sheeran in the top five.

supporting Asian American women in film. @awkwafina @thumbelulu #thefarewell #goldopen @goldhouseco i reserved this theater in LA for my fans to see this movie on opening weekend for free 🎥❤️ pic.twitter.com/oRz1ErLzzf 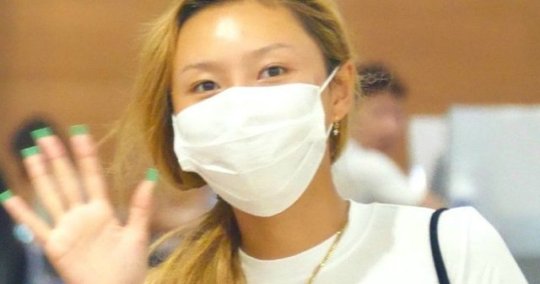 MAMAMOO‘s Hwasa recently shocked many people by showing up at the airport without wearing a bra.

Hwasa wore a mask and a plain white T-shirt without a bra.

I don't know anything about the group, so here is info from Youtube:
This show is called 유학소녀 or UHSN means "Girls Studying Abroad" The girls (international K-pop fans) were brought to study Korean culture. This song is just a one time thing for fun, and they are not an actual girl group nor is this a debut. 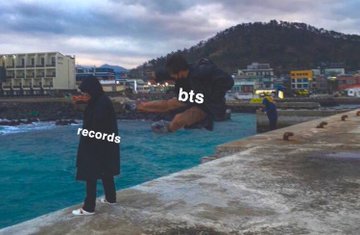 on a completely unrelated note, why has anne-marie's 2002 popped off so hard in korea? was it featured as bgm in a popular show or something? 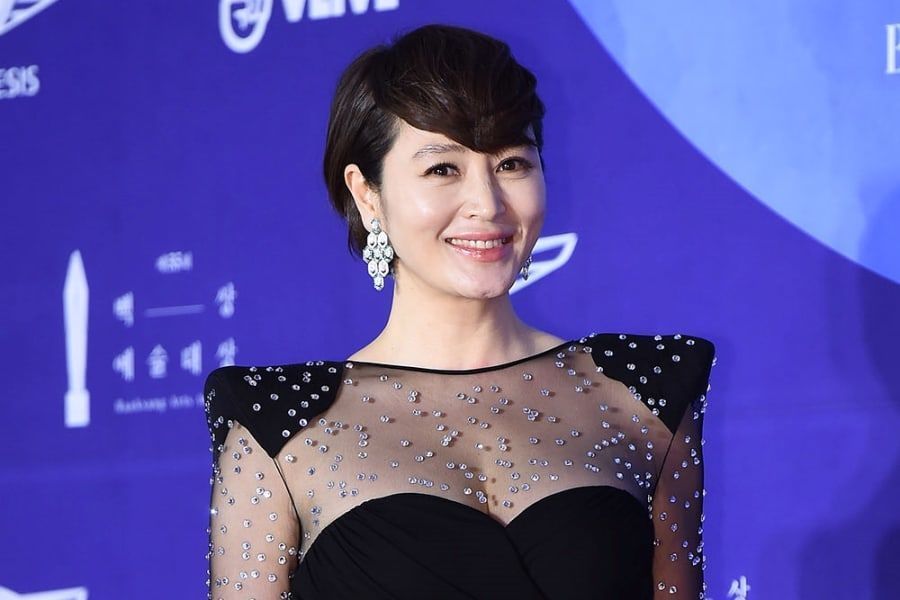 Actress Kim Hye Soo has been pulled into a controversy due to reports of her mother acquiring a large debt.

On the July 10 broadcast of CBS Radio’s “Kim Hyun Jung’s News Show,” it was reported that the mother of actress Kim Hye Soo has a debt of 1.3 billion won (approximately $1.1 million) after borrowing from acquaintances for a business venture.

During the show, Kim Hyun Jung stated, “The victims lent money while believing in Kim Hye Soo’s name and are now expressing their deep disappointment. The hundreds of millions of won are a great source of pain for the victims. Kim Hye Soo’s mother must be considerate of this pain.”

They will also release the English song "Fireflies" on July 15, with proceeds helping to support scouts in low income areashttps://t.co/HKsCWe13OC pic.twitter.com/aRiHUxInwV 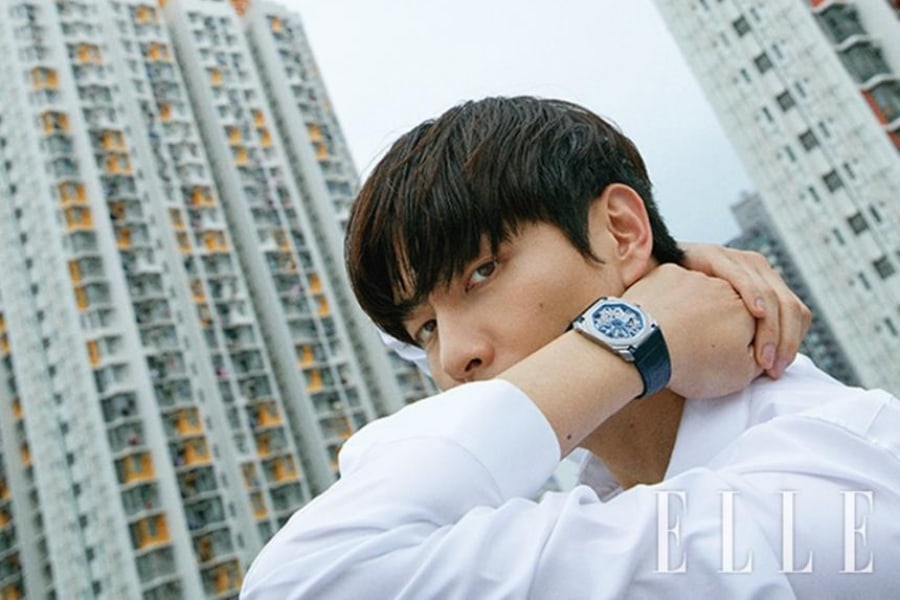 -These pics are artsy fartsy and the same expression for every shot doesn't help.

-“Since it’s getting increasingly difficult to meet people and get closer on a deeper level, I’m learning more things through my characters because the character and I worry together. If I participate in a project where I meet someone who’s a better person than me, I think, ‘I wouldn’t have been able to say something like this if it were me,’ and become a little bit more mature.”

-“In the new year, I hope to love a little bit more no matter who or what it is. You become a bit warmer. I want to feel that. I also want to work without taking any time off if possible.”

P.S- For those of y'all who watched Beauty Inside (2019), how did you feel about it overall? 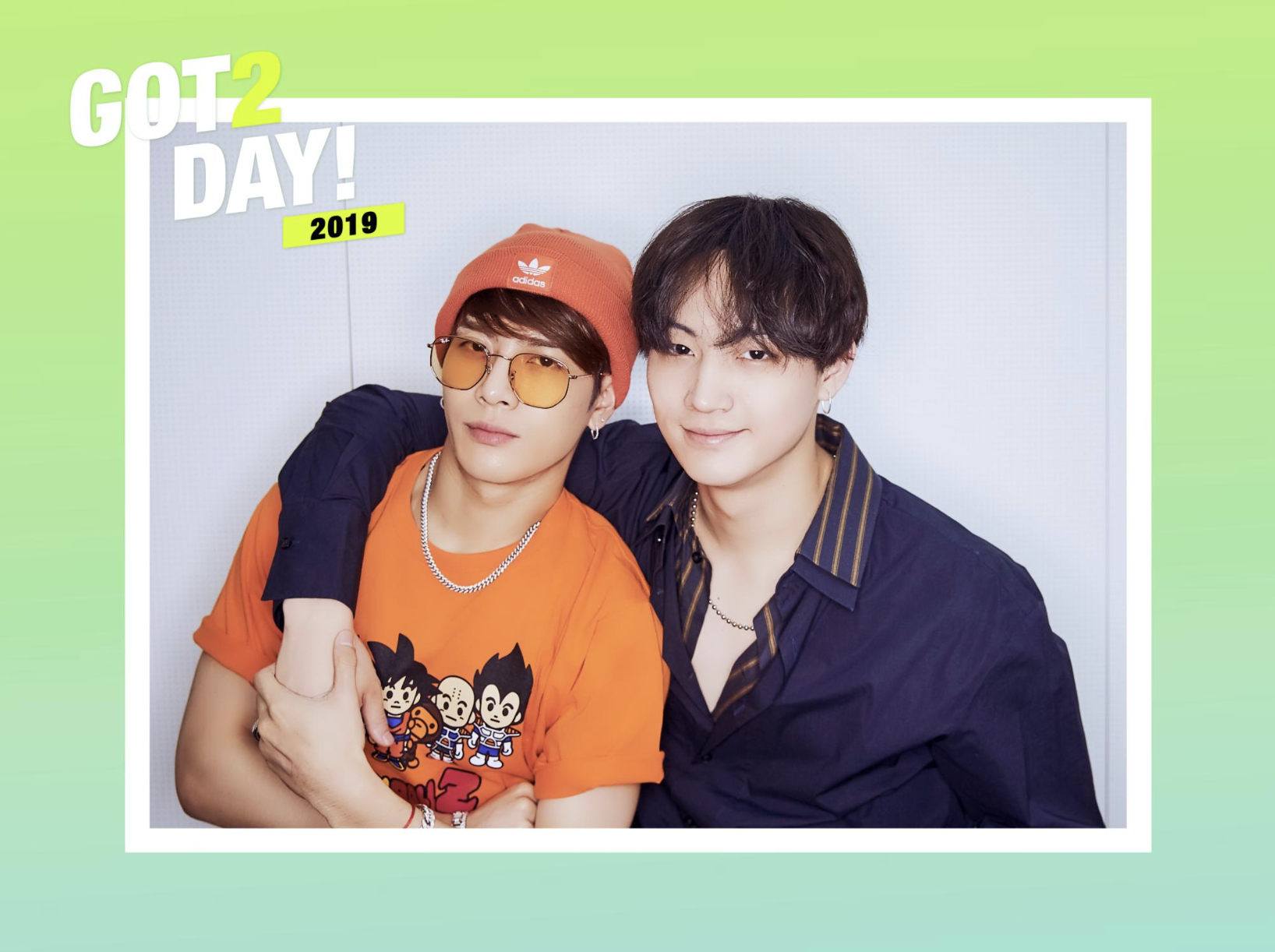 
They must've switched up something in the management, the subs are up much faster now, good job.

Also ty Jackson for calling out Jaebum's questionable fashion sense atm, the voice of the people. 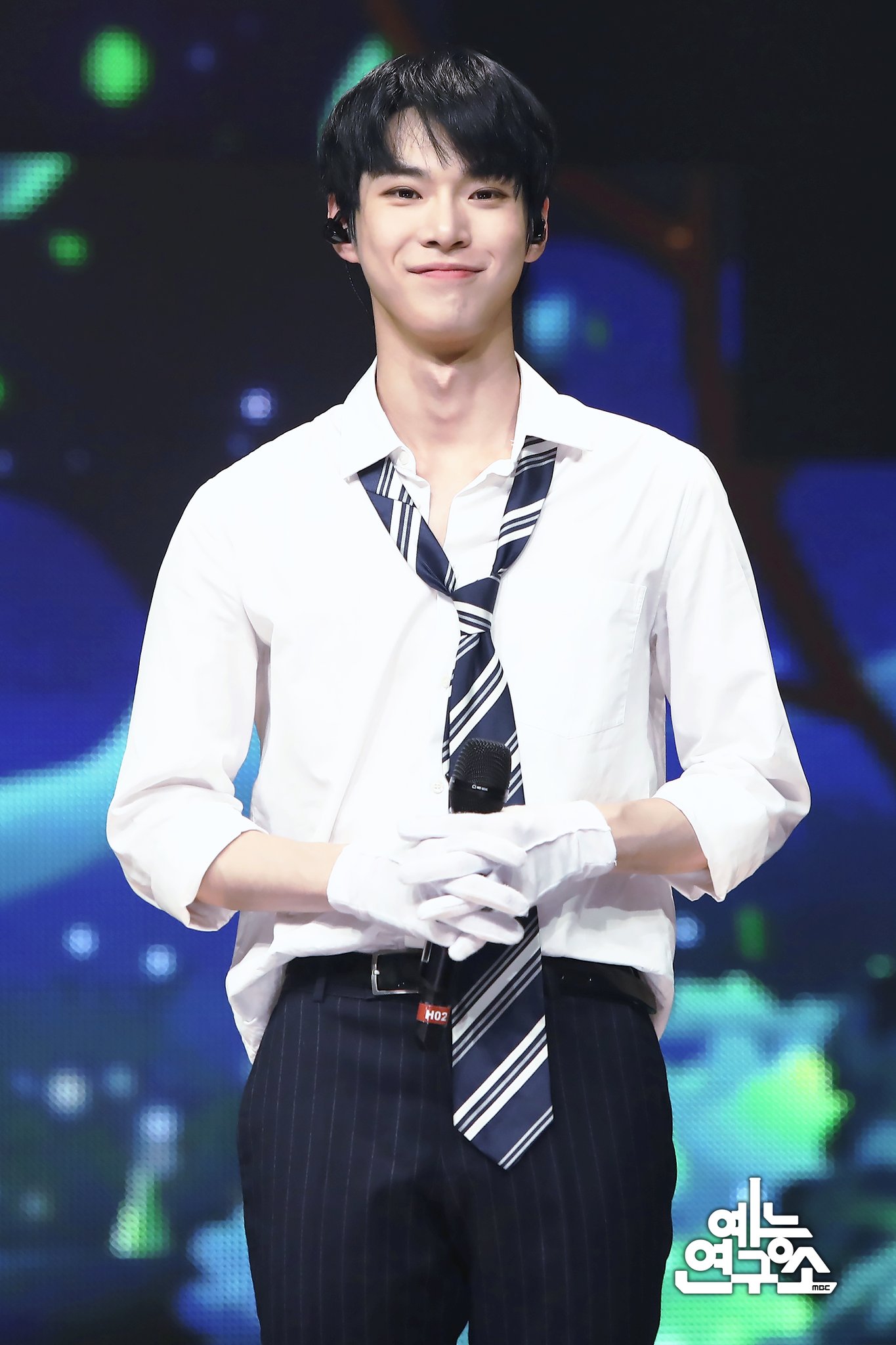 He did very well and got a lot of praises, so proud of him! He worked so hard practicing for this while still touring. My favorite was when he sang Beautiful :')
Collapse