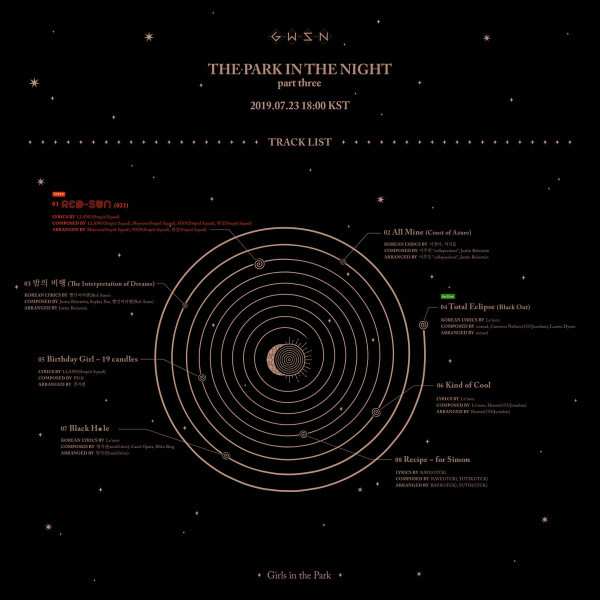 So the sign post on the album art WAS the track list. Excited for Red Sun, and another fan song. Also, my little nerd heart loves that The Park In The Night is basically a fantasy story lol. When can we get a novel??? 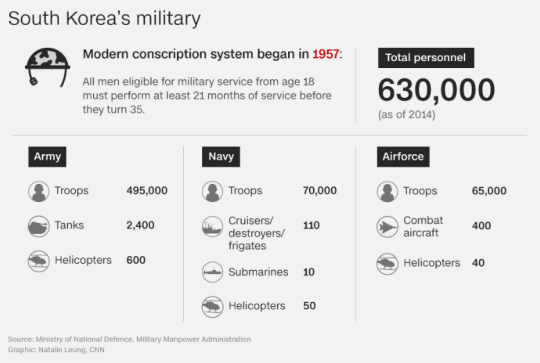 After months of watching the abuse, Park felt he had to act.

The South Korean soldier had seen another low-ranking conscript, deemed effeminate and suspected of being gay, being sexually abused, beaten and forced to drink from a toilet bowl by other soldiers. But when Park -- not his real name -- tried to stop the abuse, he was instead subjected to it.

has holland served yet? when it's this bad for mere speculation of being lgbt or simply not being hyper masuline enough, i don't even want to think might happen to him 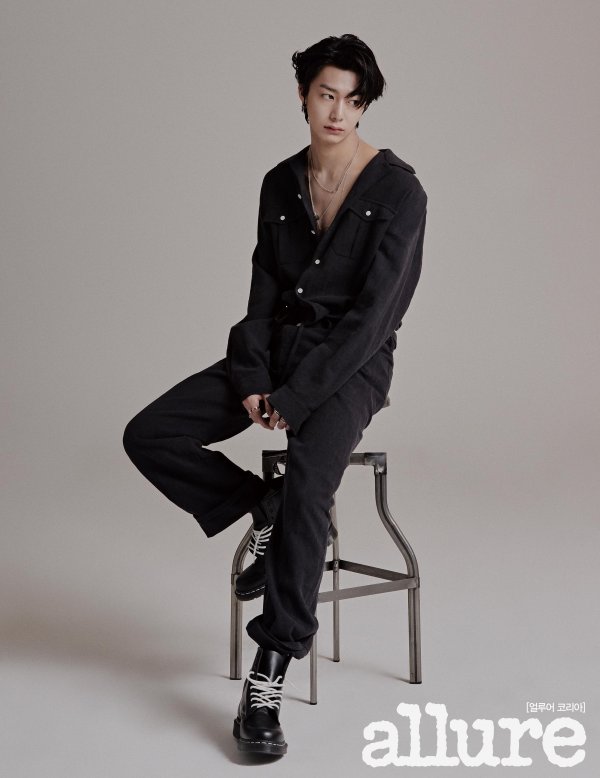