Dead @ them being shook at some of those questions. The editing is hilarious

Sehun: We may need our staff to catch it..
Baekhyun: Everyone.. we are filming for our DVD today ;;

There was a Rat in the Stadium and everyone started panicking inside ;; #EXO #EXplOrationinSeoulDay5 @weareoneEXO

What happened so far: posted here
- After Mnet first denied voting manipulation (suspicions rose up because of identical gaps between trainees' votes), fans started to gather and wanted to take legal action against the show.
- Mnet then admitted that there was an error in calculating the votes but ensured that it did not affect the final ranking.

Now:
- With the continued backlash, Mnet then released a new statement, saying that they did an internal investigation but couldn't verify the facts, so they would request for a 3rd party to investigate.

If I was one of those eliminated trainees, I would grab this opportunity, backlash be damned. A great paycheck for 5 years and that much exposure? Also, i think fans would get over it quickly bc X1 haven't started promotions yet and they all know them from the show. What do you think of the recent developments? 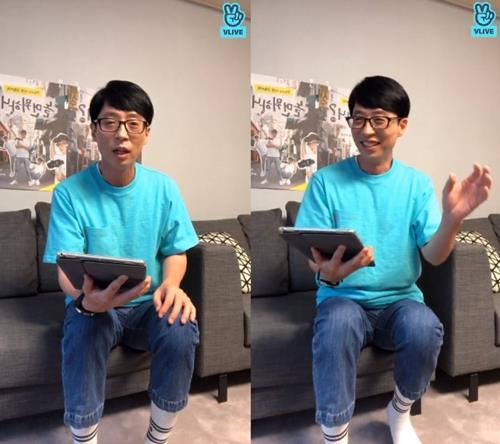 The new program, "How Do You Play?" whose first episode is set to be broadcast by MBC on Saturday evening, again employs high-profile TV personality Yoo Jae-suk as the main cast member, following the duo's successful collaboration in "Infinite Challenge."


The other show sounds kind of like Shark Tank? But with crowdfunding instead of the millionaires.

She talks about what happened during her hiatus and her music. She recently came back with a new sound after 4 years.

- Fanmeeting was scheduled for TODAY, when organizer suddenly announced the event is cancelled because of a missing concert permit.
- Fans are still waiting outside of the stadium.
- Kim Jaehwan is actually at the stadium and did his rehearsals before.
- Fanaccount says that the organiser just came out to say 1 sentence with a loudspeaker and that most of the fans outside were not even able to hear it clearly. They then let them outside guessing what was going on. After standing outside for over 1 hour, the announcement was finally made.

i am 100% posting this just because of tae's response to becker. bonus trivia: 'hannes becker' was trending at #12 worldwide at its peak 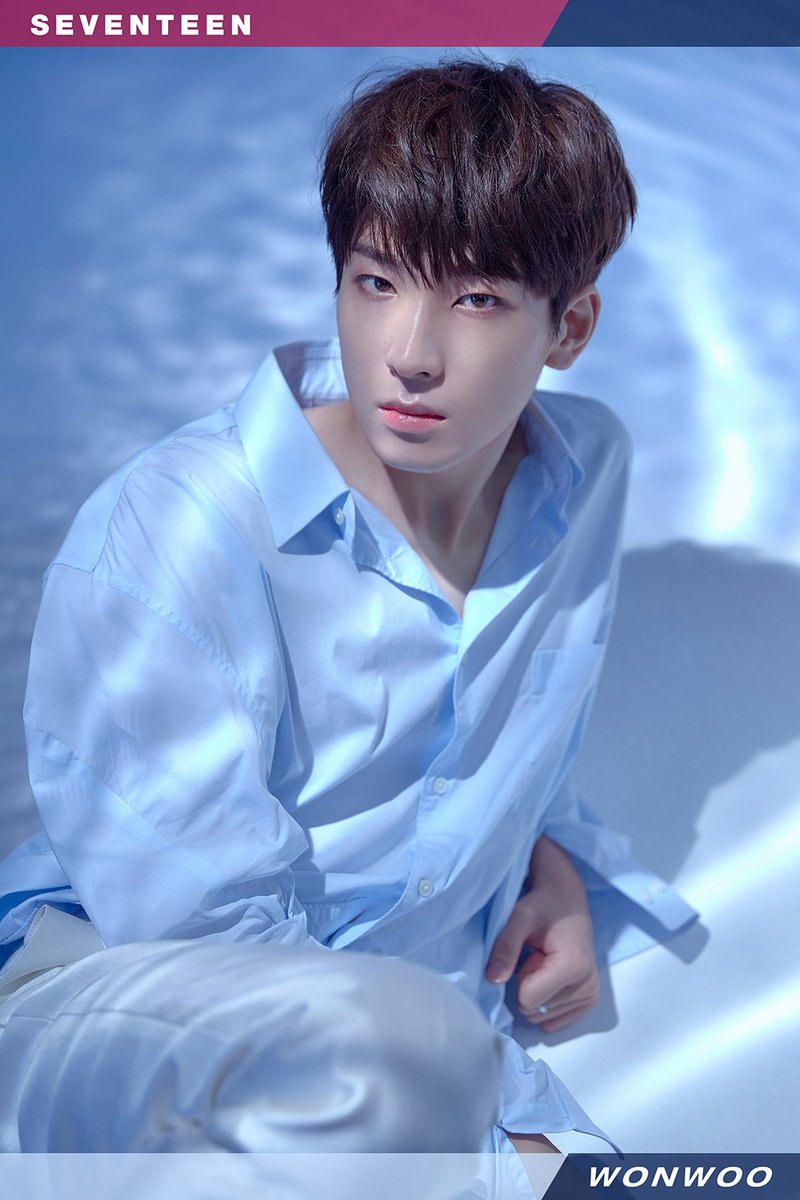 Ooooh, i like the water effect! This coupled with the word "umbrella" and "rain" that the boys keep mentioning at every chance... what are your theories? Are we getting wet Seventeen? Or a choreo with umbrellas?
Collapse