Source Music will operate as a subsidiary under Big Hit, will still keep its existing management and color/stylehttps://t.co/CW1pUr6ISP pic.twitter.com/7Xw4CyL8Bs

Good for him, I guess! 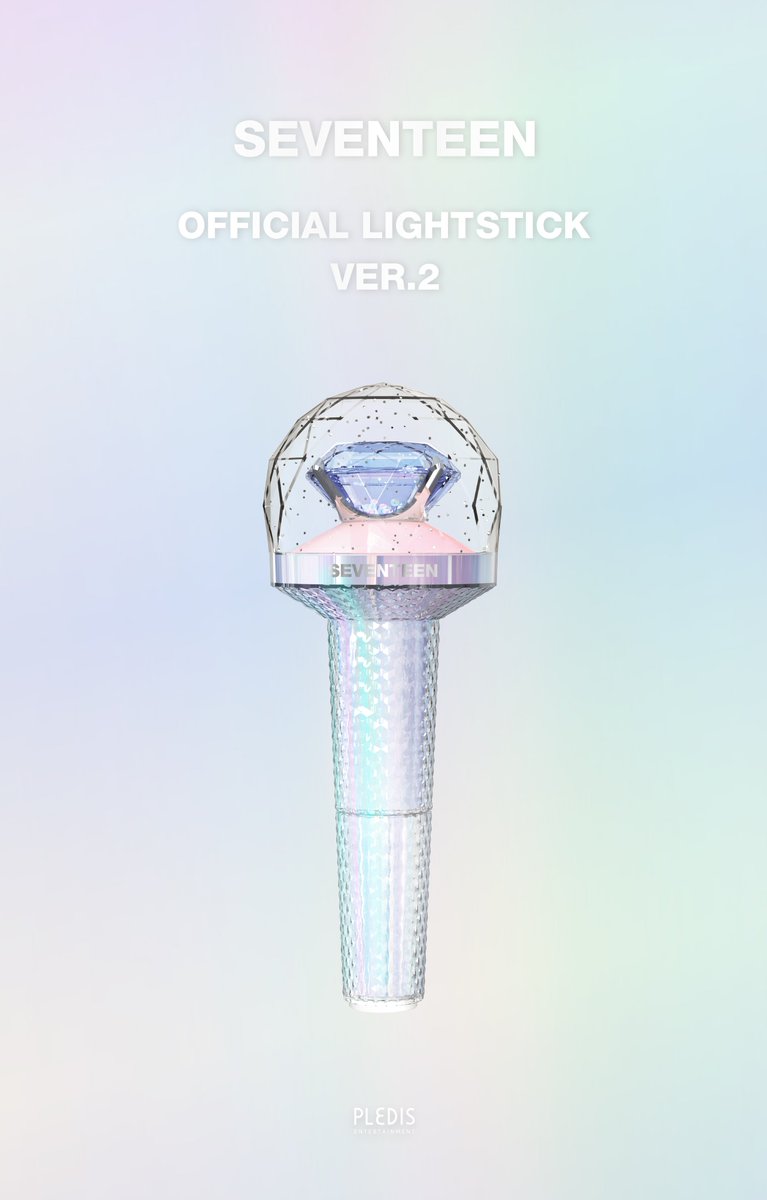 How do you like it? Will you be getting one?

Soyeon thanked T-ARA and her fans for caring and loving her over the past decade on her SNS account at 10:10 a.m. on Monday to mark the 10th anniversary of the group's debut.

Soyeon said, "I wanted to celebrate this 10th anniversary with six members, but I'm sorry it didn't work out. However, I would like to be with six of us if we can get a chance to greet our fans again as T-ARA." She added, "I'm working on a solo album after 10 years of my debut. You'll be able to hear it soon. And I'm working hard to greet my fans and the public with good music."

I'm so extremely grateful, i have been with t-ara the full 10 years. Time passed so quickly and i have always continued to support them, even throughout hard times. Recently i'm listening a lot to T-ara's Don't Leave and i keep thinking how much i miss Soyeon's powerful voice. I'm so pleased with her announcement. I will always wait for OT6.
Omona, are you excited?

All I hear is Let It Happen by Tame Impala.

ITZY performed ICY and IT'z SUMMER, two of the new songs from their first mini album.

Negl that DALLA DALLA remix slaps or whatever the youths say these days.

The debut date was revealed at the end of the shooting teaser video! 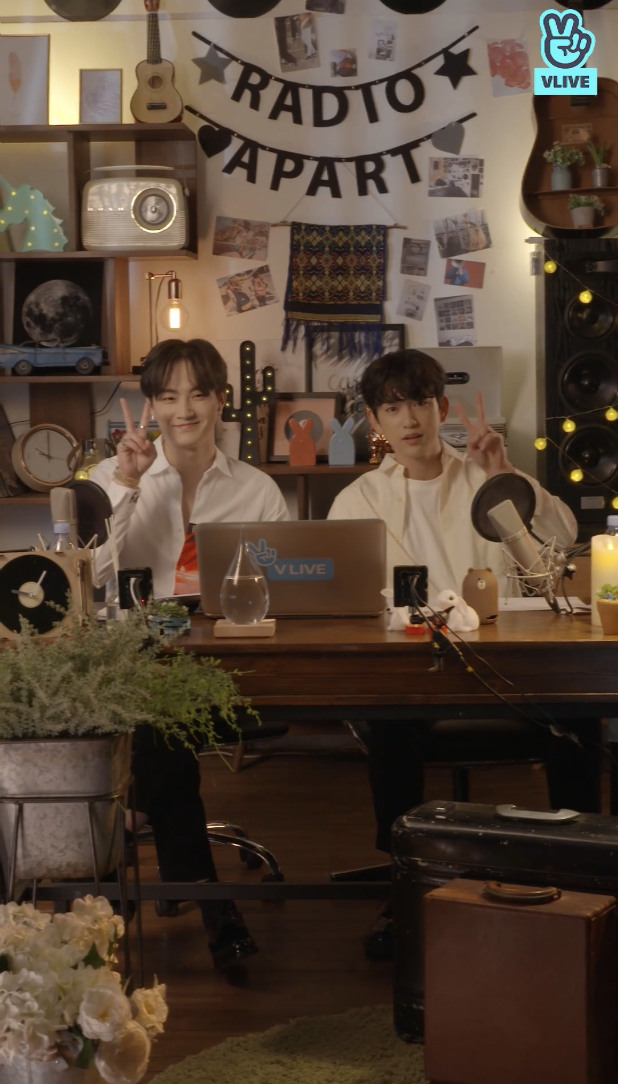 It's a kind of help corner where they take viewers' questions and give their opinion or advice on it.

Got major Verse2 vibes from this, ngl. Also this sort of theme is so like them. There's a brief recap of it in the post but it's worth watching in its entirety.

Daesung allegedly received legal consulting for the prostitution business in his building before purchase https://t.co/MBZfzeg2BY pic.twitter.com/8viUyRGe3q

A-ssi, who attended the legal consulting meeting, said in a phone call with Kukmin Ilbo, "Daesung visited a law firm on September 20th, 2017 to ask whether he'd be responsible should a building he's about to purchase be caught for illegal businesses." He bought the building two months later in November. "Before the purchase, Daesung worked with a real estate agent, a bank agent, and a law firm for consulting and asked about things like the legal implications of abetting prostitution. At the time, Daesung was aware of the illegal businesses and where they were operating in his building. He definitely knew that there was an illegal business in the building." A also remembered that Daesung had asked whether he'd be able to kick out an illegal business owner to which his legal team had responded that the building owner is not able to in a one-sided manner.