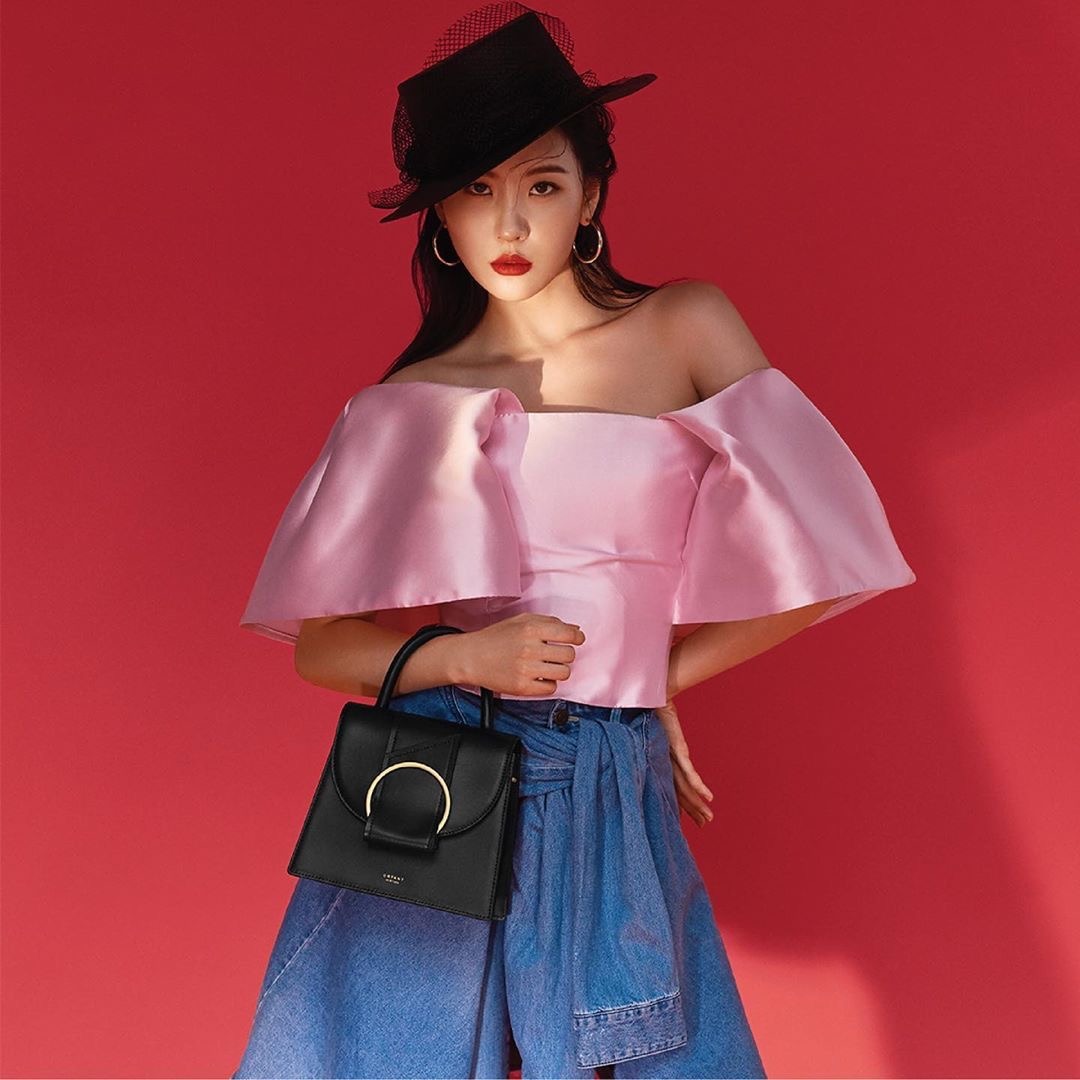 Sunmi is getting ready to slay once again!

On July 30, reports emerged that Sunmi was preparing for an August comeback. A source from her agency MakeUs Entertainment confirmed the news and added, “Sunmi is currently working on her new album with the goal of releasing it in late August. After releasing the album, she will partake in broadcasted promotional activities.”

This will be the singer’s first comeback since “Noir” was released in March. Though the song charted well, Sunmi did not promote the song on music shows. Therefore, this will be her first comeback on stage in almost a year since last year’s “Siren.”

Are you excited for Sunmi’s return?

Authorities in Mexico said Monday night a man has been arrested in the killing of Bakersfield businessman, Jose Arredondo.

In a release, Mexican police said they arrested a 50-year-old man from Hidalgo, Mexico. Authorities only identified the man as “Roberto N.”


I love the aesthetic but there's some really wonky photoshop going on in this album, most notably in the photocards(?) like wtf

It's weird to see AOA as a 5 member group, Chanmi new face is also a bit distracting and Jimin's arms are worrying

Yunari TV is a youtube channel set up by idol sisters Yuna of AOA and Seoyul of Berry Good.
Together (Yuna + Yuri) make Yunari!
The girls are both main/lead vocals so the channel consists of various song covers as well as vlogs.

Only four members are in the AOA vlogs as Hyejeong was filming a drama.

choose your fighter: minzy of SEUNGYEON

“The moment he rang my Love Alarm, I felt this buzzing sensation throughout my body.”

Imagine a world where an app could tell you if someone nearby likes you. Kim Jojo (Kim So-hyun) is a high school student who hides a painful secret beneath her cheerful disposition. Her life changes forever when she downloads a new mobile app called Love Alarm that rings every time someone who likes her comes within a 10-meter radius. Guess who's in her orbit? Hwang Sun-oh (Song Kang), the most popular guy in school, and his best friend Lee Hye-yeong (Jung Ga-ram). Because high school romance just wasn't complicated enough. Starring Kim So-hyun, Song Kang, and Jung Ga-ram.

Jam Jam loves flowers, so her father takes her to a floral class where she meets Seojun and Seoeon. After years of being on the show, they’re very good with taking care of little kids. And Jam Jam’s so darn sweet. Naeun and Gunhoo start their day in an indoor amusement park. Naeun has a lot of fun, and Gunhoo…not so much lol. He may be too little for the rides. Then their father plans a beach day for them. That slide looks scary steep lol. It’s William’s 3rd birthday. He and Bentley take care of an elephant egg, and celebrate with cake. Then Sam takes them to the movies, where William watches his first movie in a proper theatre. YouTubers Korean Englishman and Gabie Kook watch over Ben.

Who is ready!? #TheOnly pic.twitter.com/AmcRBr2KQ9

source: seventeen
We have a title!
Let me drop the 음악

Red Velvet’s Seulgi recently sat down for an interview with Esquire Korea where she talked about her latest pursuits and interests, her approach to dealing with emotional struggles, and much more.

Seulgi became the latest Red Velvet member to join Instagram last month, and she was asked by Esquire about making her own personal account.

“Communicating by using our group social media account is good too, but I made it because I thought it would be good to be able to communicate in my own personal space,” she said. “I worried about it a bit. I’m not someone who’s great at social media, so I considered what I needed to do for it to be good.”

What a great interview!

As a part of their LOVE MYSELF Unicef campaign, BTS released a video celebrating the International Day of Friendship.

Would you have guessed the same songs?

@Mods take this one, forgot a tag in the last one

KYUNGRI has decided not to renew her contract with Star Empire following contract expiration https://t.co/HpEjTZ9GJ6 pic.twitter.com/hdcplKCiRb

LASERS shooting out every Thursday. COMING SOON to every podcast platform. Follow @thetablopodcast and RETWEET. 🙏🏻🙏🏻🙏🏻 pic.twitter.com/AqfsErSUHR 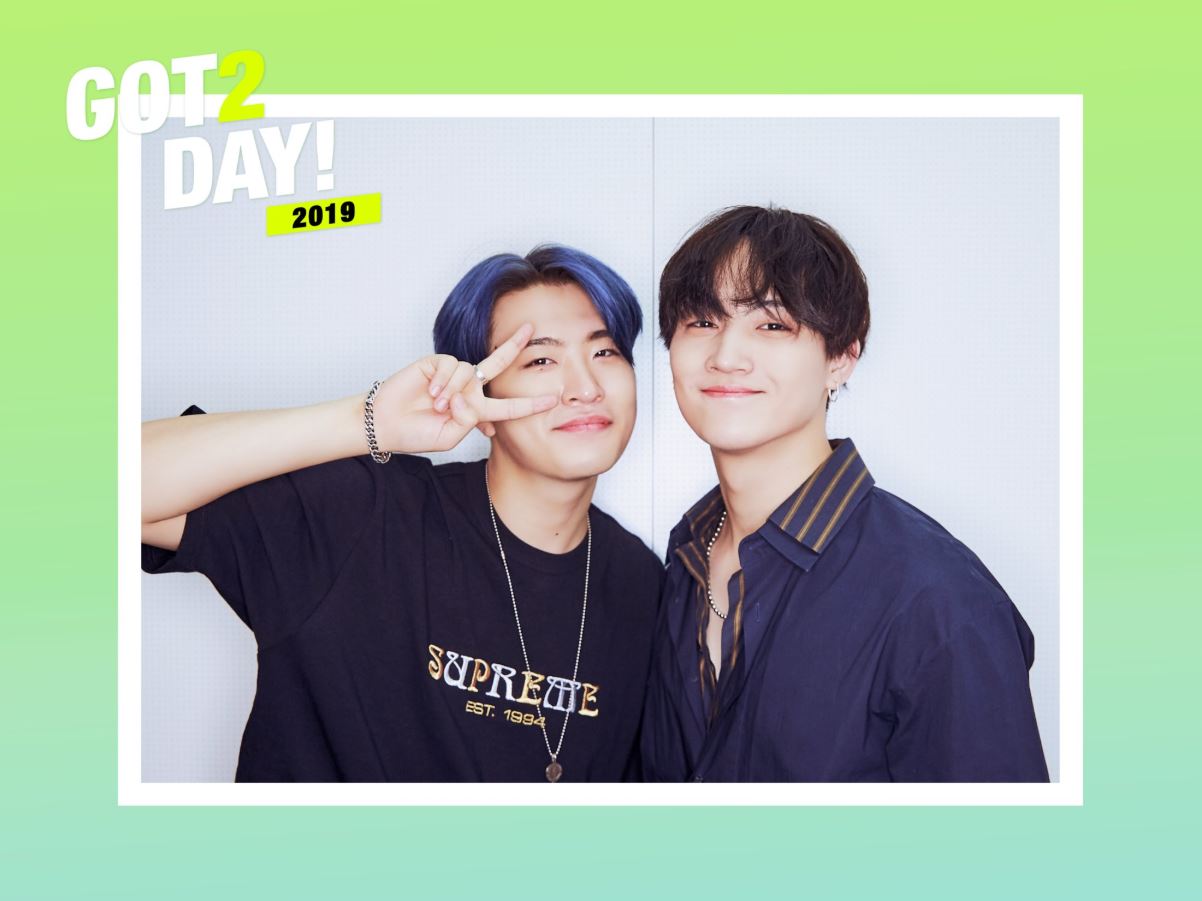 I can't @ JB's gigolo outfit and him just been kinda out of it half the time, he looks tired lol