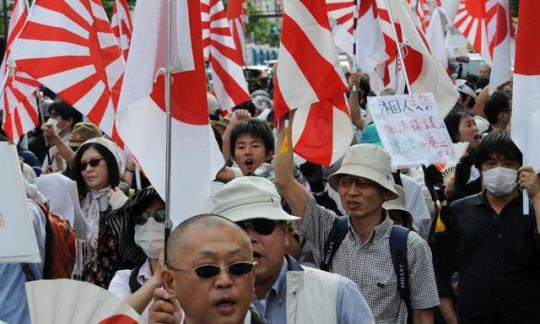 Tokyo on Friday revoked South Korea’s preferential status as a trade partner for the purchase of dual-use materials vital to Korean industry. Most of the machinery and components South Korea uses for its auto and semiconductor production is believed to fall under this category. This drives bilateral relations to their lowest ebb in recent memory and raises questions over the grounds for the Japanese action.

Seoul-Tokyo relations have not been rosy since Prime Minister Shinzo Abe took power in 2012 – partly due to his support from Japan’s far-right, which itself utilizes anti-Korean sentiment. Since leftist Moon Jae-in took power in Seoul in 2017, the relationship has worsened further.

Last year, Moon struck down a “final and irreversible” agreement that was struck by his predecessor Park Geun-hye and Abe over “comfort women.” Last October, South Korea’s Supreme Court ruled that Japan’s steelmakers had to pay 100 million won (around $85,000) compensation each to four South Koreans who were victims of wartime forced labor. The ruling was seen as a direct challenge to the diplomatic understanding that all such claims were settled "completely and finally" under a 1965 treaty that established diplomatic relations between the two countries.

I mixed two good articles that explain the rising tension (and boycotts) between Japan and South Korea since last October and alas give background on the latest foul reactions against Japanese K-pop idols as well as Korean celebrities promoting in Japan or even positively mentioning anything Japanese.

What upcoming dramas are you looking forward to? I'm looking forward to Be Melodramatic, I'm hoping for an Age of Youth type of friendship drama. Strangers From Hell will probably scare me to death but it looks good and Love Alarm looks cute. What have you been watching in July?

On August 4, Seoul Gangnam Police Station revealed that they conducted a search and seizure on businesses located on six floors in the building owned by BIGBANG’s Daesung on charges including violations of food sanitation laws.
( Collapse )

Yoo Jae Suk recently talked about his family on this week’s episode of “Running Man”!

During the August 4 episode of the SBS variety show, the cast began the episode by asking Yoo Jae Suk about his daughter.( Collapse )

Adorable how he asked his wife out ♥ 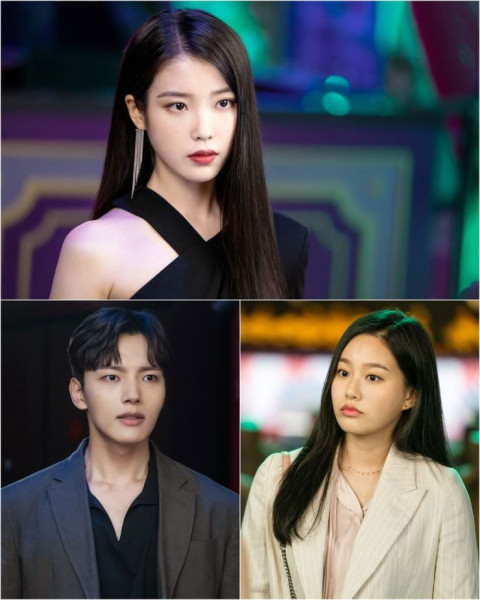 tVN's fantasy-romance series "Hotel Del Luna" was the most watched program in the 9-10 p.m. prime timeslot on Saturday and Sunday.

The most recent episode on Aug. 3 recorded a viewership of 9.6 percent, outperforming rival programs in the highly competitive timeslot for four straight weeks.

During the interview they talk about touring the world, I will just summarise it to some memorable moments( Collapse )

The couple have been dating since early 2019

It has also been shared that leading up to Daniel's debut, Jihyo has been providing Daniel with lots of support https://t.co/nKEWd9dy1v


Confirmed by JYP! "The two are meeting each other with good feelings"

Def. has released another mixtape