From what I understand they were all finalists in a show caled Miss Trot
They make me miss OC >.<

did you get it right without the guide or have you been pronouncing it incorrectly for years like me? 🤡

the animation is gorgeous. can't wait to see where they take this

Monday from 10 p.m. to 11 p.m. has been considered the primetime slot for TV series for decades. However, the fiscal deficit had led the top three major broadcasters' decision to let go of primetime series production to find alternative programs to lessen their financial burden.

Really surprised, but I feel like the cable shows have been doing well over the networks' shows over the past few years.

The U.S. magazine People has reported that Maddox Jolie-Pitt, 18, chose to attend Yonsei, one of the most prestigious universities in South Korea, although he was also accepted by other colleges. He has been studying Korean language to prepare.


Her kids are in college now and I feel old lol. But wow what a smart kid!

The Tablo Podcast. Available weekly, premiering with the first 3 episodes on Thursday August 8.

I was like 'how cute', when they referenced to their old songs and then they whipped out that svtsvtsvtsvt-part that had me dying laughing.

Also, Pledis released a statement that Seungkwan still hasnt recovered fully from his ankle injury from last month, but will join promotionn stages (with minimal dancing).

this came out a little while ago but i wasn't completely sure abt it but now i stan! 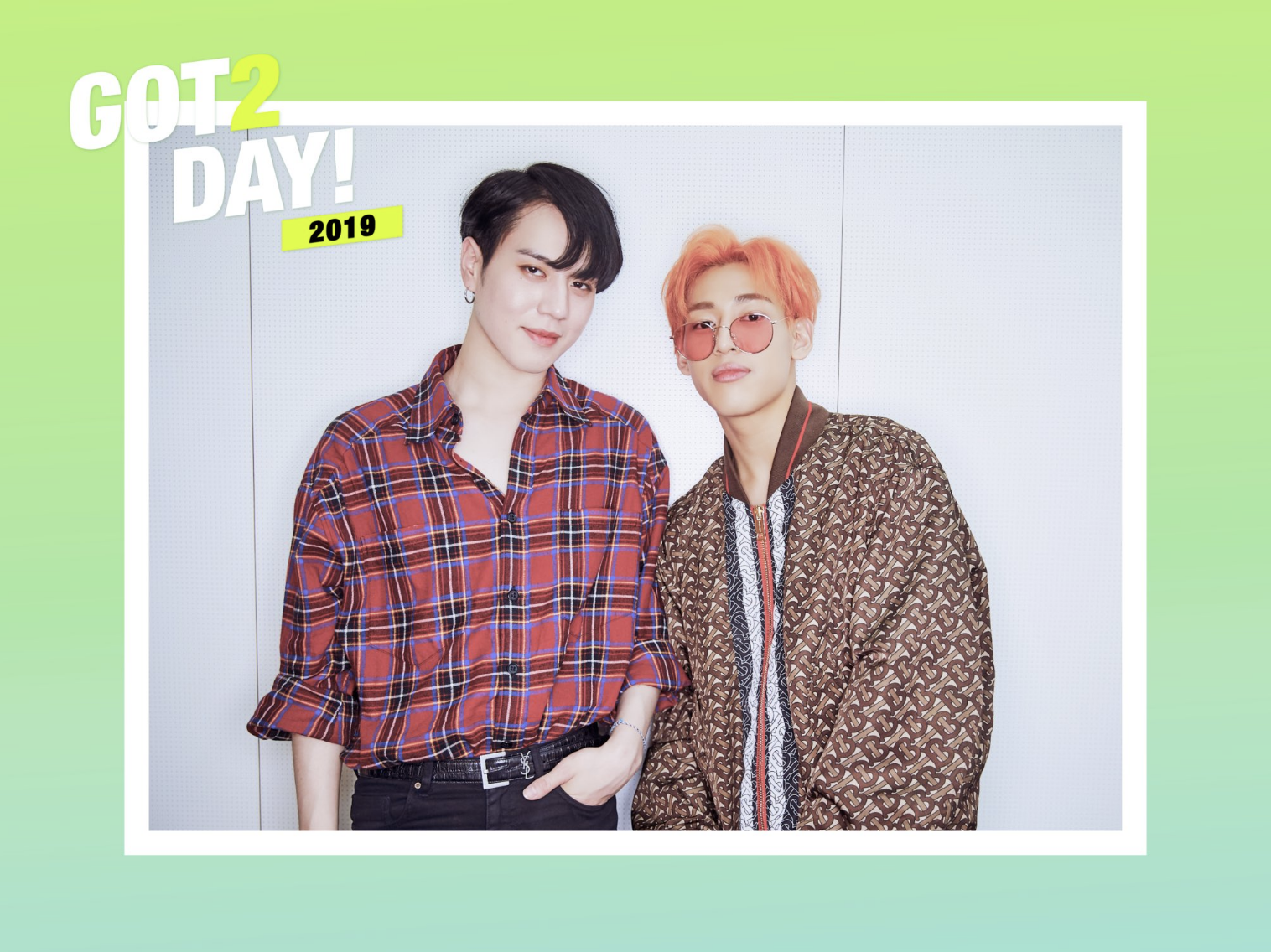 omona, do you like a can of cold beer at end of a long day?

Well this is a surprise
Collapse