US debut ... This has flop written all over it ... Why not just stick so South Korea or Asian market where they'd actually make money? SM is so dumb, they need to hire a market analyst or SOMETHING. It's sad because I really like all members and they're going to feel the consequences if this flops. SM, this is really truly how you lose money. Also brave calling them "Avengers of K-Pop" (even tho they might actually be), us armys are gonna eat them, can't wait for all the fandom drama. 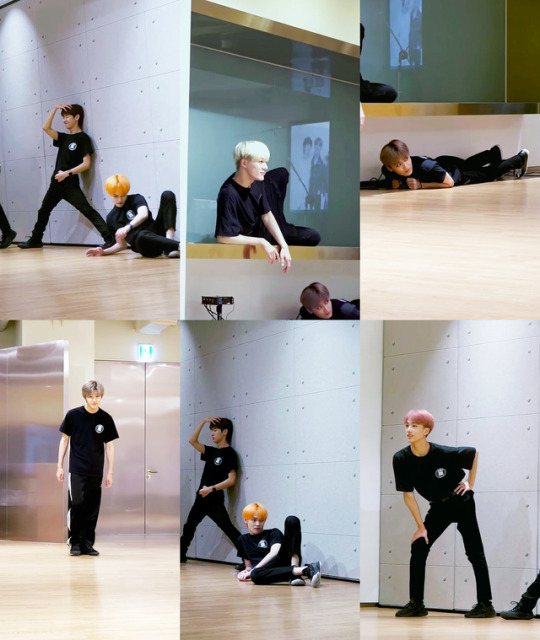 So... who is the main dance of Dream?
*EVERYONE* superior unit cough cough

Whose focus cam was your favorite? Mine is Renjun's!

Source: ponycanyon
This is one of my fave songs from them.


She also has a YouTube channel where she posts song covers

kpop's best dancers did it again. 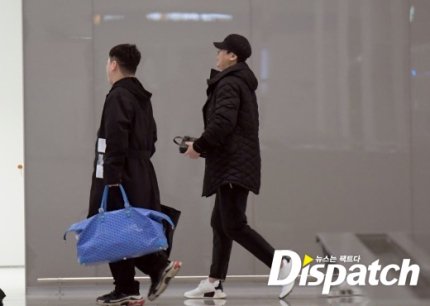 Yang Hyun Suk is under suspicion of illicit foreign exchange and overseas gambling.

According to Ilyo Shinmun, Yang Hyun Suk was found to have engaged in unregistered foreign exchange transactions, and the police are currently suspecting that the money may have been used as funds for gambling abroad.

The police were first informed about the suspicions in April and officially began investigating the suspicions on August 7. The Seoul Metropolitan Police Agency’s Sophisticated Crime Investigation Division received the related data from the Financial Intelligence Unit (FIU) and confirmed that there were suspicious money transactions.

“Super” refers to the impressive synergy of the talented artists, while “M” in the group’s name stands for “matrix” and “master.”

Lee Soo Man will be in charge of producing for the group, which will promote in both Korea and the United States.

TWICE is gearing up for their return!

On August 8, SPOTV News reported that the girl group is filming their comeback music video this week.

In response to the reports, JYP Entertainment confirmed, “[TWICE] is filming their music video on [August] 9. It is true that they are preparing for their comeback, but the exact timing has not been decided yet. It will be officially announced once confirmed.”

JYP Entertainment will not comment yet on whether or not Mina will participate in TWICE's upcoming comebackhttps://t.co/MgC3s5kw8k pic.twitter.com/HqAP5Gu5Jn

JYPE refused to comment on whether Mina will participate, but I guess now we know why they dragged her back to Korea. 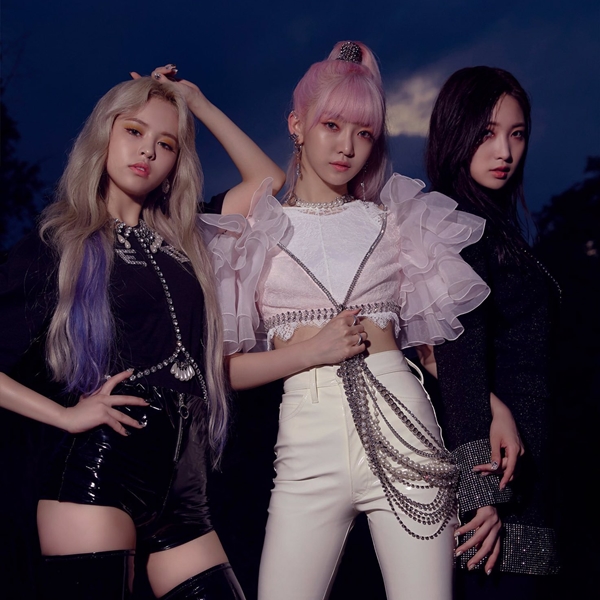 in love with this concept already.

So here I am compiling their records and achievements for this era. I want to give them the recognition they deserve if their company can't do it for them.

Time and again they prove to be the superior unit...and their future as a group is uncertain. What clownery is this?


*mods sorry i changed the image host for the gif! thanksss
Collapse