I love seeing these two girls having fun! CUBE is so lucky to have two of Thailand's beautiful and talented girls under their wing!

As K-Pop has soared towards the international stage, its portrayal in the media still tends to be one-sided or different from how fans feel about their favourite idol groups.

One of Australia’s leading news programs, SBS World News however, has taken the chance to shine light on one of the reasons why K-Pop is so popular.

such a positive message

Midway through its 16-episode run, tvN drama series "Hotel Del Luna" is having its moment, with its latest episode aired on Sunday hitting a viewership high of 10 percent.

And so is the drama's original score that brings together unprecedentedly top-tier K-pop singers to grace the background of the fantasy romance combined with horror.

"Can You Hear My Voice" by female solo singer Ben, an OST number for the series, topped the daily chart of Melon, one of the major online music stores, as of Tuesday.


source: Music For You & Yonhap News

At a press conference on August 14, a representative of the police revealed that Yang Hyun Suk and Seungri have been booked on suspicions of habitual gambling [overseas] and added, “We will investigate in accordance with the [legal] procedure.”

Regarding suspicions of Yang Hyun Suk and Seungri raising their gambling funds through “hwanchigi,” a term that refers to illegal practices surrounding foreign exchange transactions, the police commented, “We are reviewing the possibility of booking them on the additional charge of violating the Foreign Exchange Transactions Act.”

The police continued, “We cannot reveal the specifics of the criminal acts including the frequency and amount of money as there is potential for the destruction of evidence.”

BANGTANTV just uploaded all the BTS focus videos from the 2019 Lotte Family Concert that took place on August 11 at the KSPO Dome. The group performed five songs - Boy With Luv, HOME, Best of Me, MIC DROP and IDOL.

I already watched a couple of fancams of the concert and they look positively exhausted ... You can see Jin clenching his teeth in IDOL and just trying to get through it. They're great performers so you can see they still gave it their all but man I am really glad they're on a short break right now. 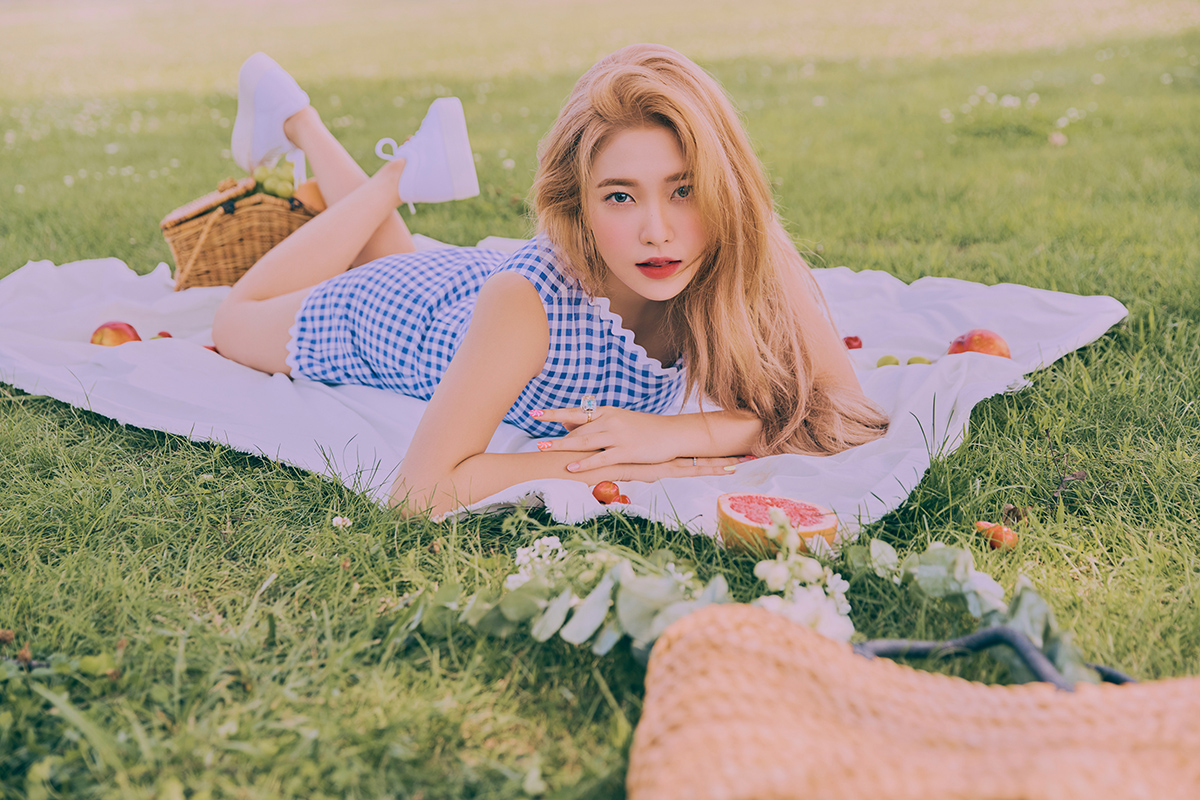 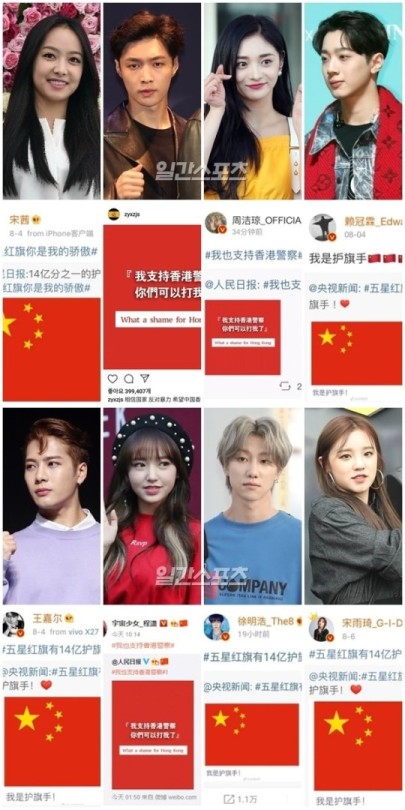 Quick summary on the Hong Kong situation: A couple of months ago, an extradition bill (ELAB) was proposed by Carrie Lam, the HK chief executive. It would allow criminals to undergo extradition between Taiwan, HK and Mainland China. This caused worry by HK citizens that China would use this bill to take basically anyone they don't like or who criticizes the party/government back to China on trial.
Since then, there have been massive protests in HK against the bill. The bill has been put on 'indefinite hold', but has not been withdrawn and the government is ignoring the protesters requests. The protests have turned violent and people are saying that the police are using inappropriate amounts of violence on the protesters. China is condemning the protests and there are videos/pictures of Chinese Armed Police masses and tanks queueing up in Shenzen, which is just across the border with HK. (If you want to read a bit more about it, here's the full twitter thread I used as a source. Also a video of recent protests at the airport.)

Since then, Chinese K-Pop idols (along with most Chinese celebrities) have been voicing their opposition to the Hong Kong Protests on weibo by joining 'The Five-starred Red Flag has 1.4 billion guardians'-hashtag campaign. (If this sounds familiar, last year there was a similar campaign -> Omona post.)
Guanlin, Cheng Xiao, Lay, Victoria, Kyulkyung, Jackson, Jun, The8, Lucas, Yanan and Yuqi all retweeted the campaign on weibo as support for 'One China'. (Lay also posted it on IG and Twitter).

There is also another post (that not all of the idols above retweeted) with "What a shame for Hong Kong" that says “I support the HK police. You can beat me up right now.” (This was said by a China mainland tourist/journalist at the airport, who got beaten up by the crowd after he said that). The hashtag says 'I too support Hong Kong police'.

Edited in a clarification about how there were two separate posts that got retweeted and what they mean.

KBS skipped uploading last week’s episode and so did I oops lol. Comedian couple Jung Kyungmi and Yoon Hyunbin are guest narrators this week. Rawon spends her morning taking care of her little sister…obviously lol. The she and her family goes up a mountain to find some mineral water. Jam Jam spends her morning being sneaky lol. She’s so cute! Then her father takes her back to his hometown and visits his old school. Naeun and Gunhoo are in Seoul with their father. He takes them to spend some time by the Han river. They look like they had a lot of fun! Sam tries to teach Ben some manners with food. He then tries to resolve a fight between the brothers with a costume. Because there is always a costume change in the Hammington household lol. And then Sam opens up a waterpark.