Yang Hyun Suk has been banned from leaving South Korea as the investigation team believes he may flee when booked on charges of habitual gamblinghttps://t.co/PMdQsrUBF6 pic.twitter.com/mV5C92zU2d

“Running Man” may be featuring an exciting lineup of female guests in the near future!

On August 20, Korean news outlet YTN reported that Sunmi, Girls’ Generation’s Sunny, Kim Ye Won, and announcer Jang Ye Won would be appearing together on an upcoming episode of the SBS variety show.

According to the report, an industry insider revealed that the four women would be participating in that day’s “Running Man” shoot as guests for the show’s “Couple Racing” special.

At the moment, Sunmi is currently gearing up to make her highly-anticipated comeback on August 27, while Sunny recently showed off her famed variety show skills through a guest appearance on tvN’s “Amazing Saturday.”

Are you excited to see these four stars compete in a couple race on “Running Man”?

I'm always half amazed half terrified when I see them dancing in those ridiculously high heels. At least by my standard, haha.

Big Hit Entertainment has shared an update on TXT.

It was announced earlier in the month that the group’s comeback scheduled for August would be rescheduled to September due to the members’ health concerns.
( Collapse )
Sources:
Soompi
BigHitEnt's Twitter

i hope BH will take good care of them

First glimpse into the chemistry between the cast of Love Alarm as they have their first script reading together. Starring Kim So-hyun, Song Kang, and Jung Ga-ram.


Jam Jam starts her day greeting the cameramen uncles before staring her morning routine. Then she has a visit to the doctor. Sian and his little soccer club prepares and has their first match. Naeun and Gunhoo visit a farm and help their father prepare a meal. Then Jooho takes them to a special kids’ café. Ben is so big now, walking and running so well! Very chatty too. He and his family go shopping at a traditional market. 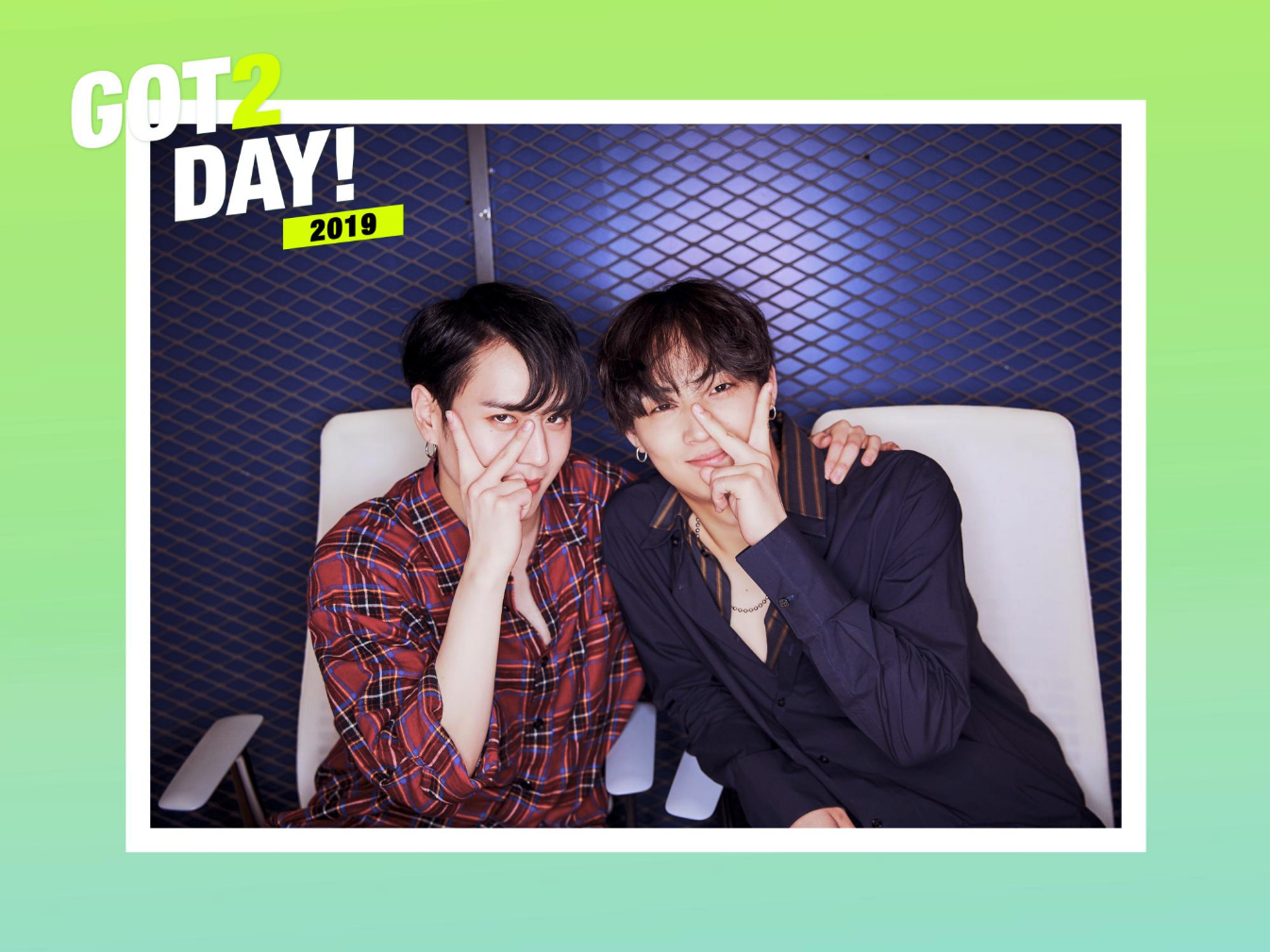 Omg I forgot this series for a moment I didn't even realize I'd skipped a pairing D:
lol @ JB's story about sleeping through his school days as a kid, this dude just loves to sleep