What was the highlight of your week, Omona?


He was a member of the group RAINZ

They debuted as two of the members of the group MYTEEN

lol her face when that squirrel(?) comes out

This is a subunit with two of the members of the group, GIRLKIND

I feel like it’s a common problem for me where I’ll listen to a song or watch the MV, and I’m not into it. But then my Spotify will expose me at the end of the year with their annual list that shows I had that song I originally disliked ended up being well loved and replayed often. I think it would be fun to compare our first impressions vs our current opinion of a song/group!

Feel free to share any type of first impressions, not just songs. Some ideas:
- Songs you disliked initially but now you love
- Songs you loved at first but changed your mind

I’m curious how your first impressions have differed from current thoughts :) 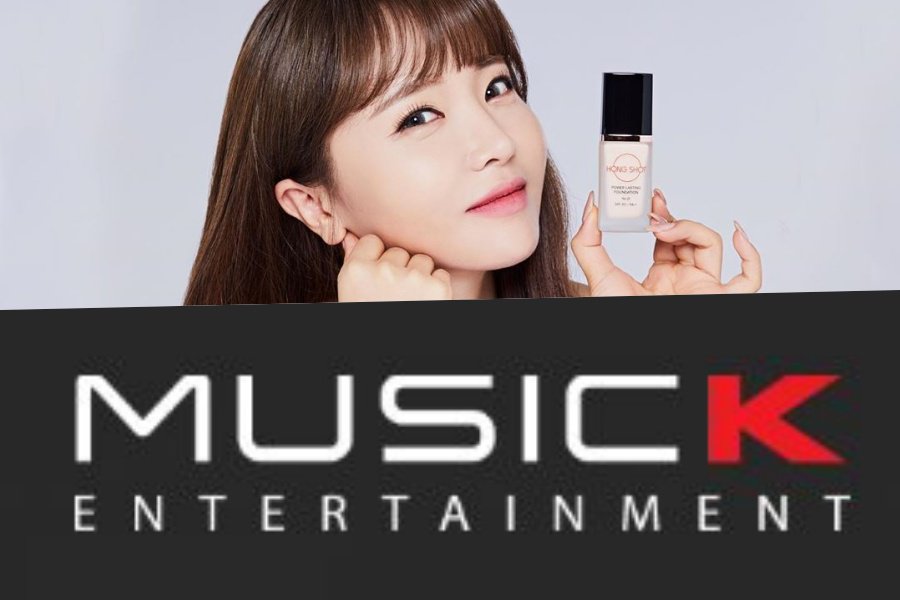 On August 23, Hong Jin Young took to Instagram to share the news that she had filed a lawsuit against her longtime agency to terminate her exclusive contract.

The following is her statement:

Hello, this is Hong Jin Young. I am about to deliver some sudden and serious news to everyone today…

I have taken legal proceedings to terminate my contract with the agency that I have thought of as family for over 10 years, from my debut until now. I have been thinking over this decision every day since April, and every day was painful with doubts, worries, and fears.

Open to: All, detailed results viewable to: All. Participants: 42

What team are you on?

Happy Friday! Summer is almost over and some of the kids have already started school this week so I can visit the mall in peace lol. Also, today marks the start of VIRGO SEASON! My favorite time of the year! Every week I go through the charts for this day in the past and share the top three songs. Then I pick out two more from the top ten as honorable mentions. This week, let’s go back to the 4th week in August, 2013.

#3 Crayon Pop “Bar Bar Bar”
This was the group’s big viral hit that got them on tour with Gaga. That’s still crazy to me lol. Here’s the girls doing a flash mob performance of the song for MBC Gayo. Remember flash mobs? Do people still do those? I feel like I haven’t seen a flash mob in years. Actually, I don’t think I’ve listened to this song in years either.

Hello.
This is WM Entertainment. Firstly, we wish to apologize to the many fans who love and care for ONF for bringing such unfortunate news.

While preparing for this upcoming comeback, our agency came to a final agreement with Laun for him to halt all activities in the entertainment industry due to personal reasons. As of August 23, Laun has left ONF and his contract with us has been terminated.

We want to once again apologize to fans for bringing such unfortunate news, and we will make it up to you by doing our best with the remaining members of ONF to create good music and stages through group activities. We ask for your unchanging love and support for ONF. Thank you.

#LaiKuanlin And His Lawyer Speak To Reporters After 1st Court Questioning With Cube Entertainment https://t.co/8pw6Vu4EUA pic.twitter.com/VqnKSYIIkD

On August 23, the Seoul Central District Court held their first questioning for Lai Kuanlin’s request to suspend his exclusive contract with Cube Entertainment.

Lai Kuanlin remained solemn and quiet as he headed inside with his lawyer. His legal representatives had submitted a request for the trial to not be open to the public on the basis of fears on how information could be represented publicly, and the courts accepted their request.

After the questioning, which lasted approximately one hour, Lai Kuanlin exited the building with his lawyer and said, “I will allow my lawyer to speak on behalf of me on the truths [of this case]. Thank you for continuing to show concern for this case.”

I've not been following this..wow, so he really wants out of the CUBE contract...

On August 22, a backstage video for Day 1 of the 2019 Soribada Best K-Music Awards was shared. The clip showed CLC’s Seungyeon walking and later interacting with another individual. The pair is out of view for part of the clip and some fans were concerned that she was possibly pushed.

Seungyeon spoke up on Instagram in English and Korean to clarify that nothing bad had happened.

Hey guys! I know that there has been a drama about the clip at Soribada festival yesterday. I would like to make it clear that nothing bad happened yesterday at all!! I was just joking around with one of my friend in front of our green room. I think it was because of the ANGLE that made everyone think that something bad happened to me yesterday. Thank you so much for worrying about me guys but ABSOLUTELY NOTHING BAD HAPPENED so there’s nothing to worry about.

She also added, “PS were our manager oppas sad because of the misunderstanding??” (On a happier note, CLC won the Music Star Award at Day 1 of the 2019 Soribada Best K-Music Awards.) 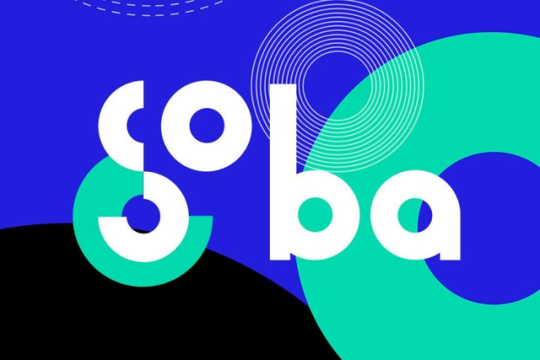 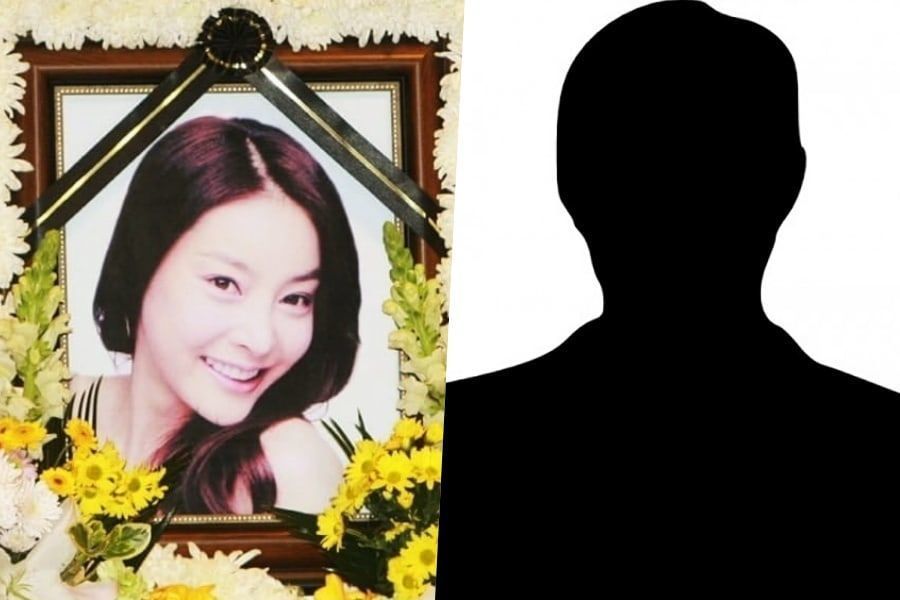 The former Chosun Ilbo reporter (hereafter referred to as Mr. Jo) who had been indicted for alleged sexual assault against the late actress Jang Ja Yeon has received a verdict of not guilty in his first trial.

The indictment came 10 years after the death of the actress amid reinvestigations. At the time of the Jang Ja Yeon’s death in 2009, her agency CEO and manager were indicted for assault and defamation, and those allegedly involved in sexual bribery were not charged.

Last year, a special committee under the Ministry of Justice advised a reinvestigation of the Jang Ja Yeon case, and prosecution indicted Mr. Jo once again on the grounds that he attended the birthday party of the agency CEO and allegedly committed acts of sexual assault against Jang Ja Yeon.

However, judges determined that they could not take the word of Yoon Ji Oh, the only witness to come forward about the events at the birthday party. The main issue judges cited with her testimony was that when she was questioned by police and prosecutors in 2009, the perpetrators that she identified changed.

Budy (Kim Gyurang) is a singer-songwriter under Slowtown Music and a former member of the group Girls Girls. She released her debut album "Budy's Midnight" on March 14th, 2019, and has since released music videos for several tracks, showing off a variety of jazzy/funky sounds.

her voice is so unique (kinda like bol4's jiyoung or lim kim?), her dancing is great (as expected of girls girls) and her songs are really nice!