Here’s to wishing our loveliest NCT DREAM a happy 3rd anniversary! The boys have achieved so much within the past year, and we cannot be happier for them (๓´˘`๓)♡ pic.twitter.com/2i0d6GLK7M

The young boys have grown up so much!! Can't believe they're still all teenagers but they have already blessed us with 3 years' worth flawless discography and performances. So proud of all that you have achieved so far, Dreamies.
Yo Dream! Let's be dope, Fighting! 쩔어 주자 화이팅!

If you want to, please share your:
Favorite Single
Favorite B-side
Favorite MV
Favorite Choreo
Favorite Mini Album
Mine is My First and Last (single), My Page/Dear Dream/Bye My First (b-sides), We Go Up (MV and choreo), We Boom (mini album)

William & Bentley accompany Sam as he receives an award. They meet tons of celebs. Naeun and Gunhoo are in Seoul to watch their father play a special match. Along with Sian, the three also play a part in the pregame ceremony. Then Johoo takes Naeun and Gunhoo to yet another kid cafe lol. 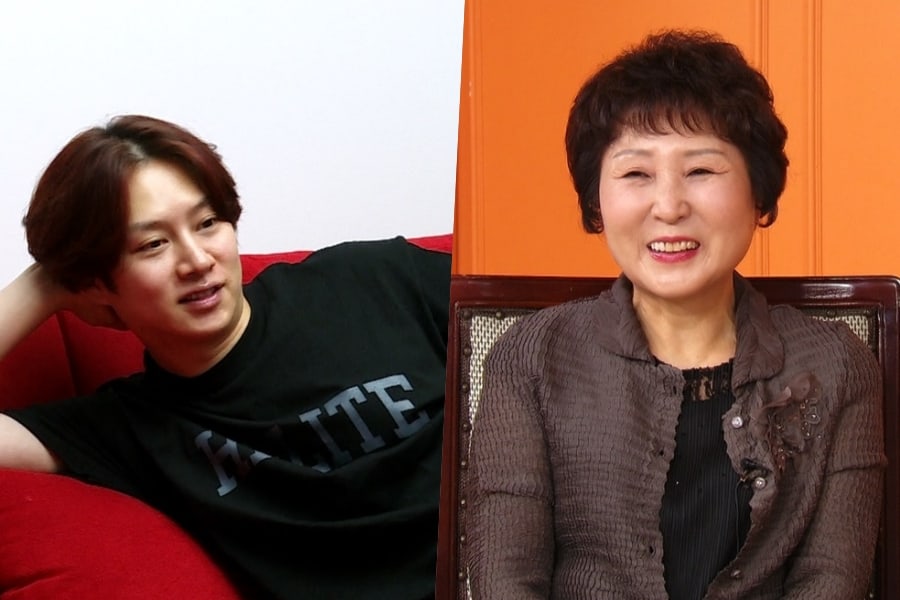 Super Junior’s Kim Heechul and his mother made their first appearance on SBS’s “My Ugly Duckling”!

On the August 25 episode, Kim Heechul let out an awkward laugh as he introduced himself and his mother. He began, “This is my first time inviting my mom on a show after my debut. I’m getting nervous.”

He then asked his mom to brag about him, and she said, “He’s popular, has many fans, and I think I made him pretty handsome.” She jokingly added that there wasn’t much to compliment when it came to his personality.

BoA expressed her gratitude to fans on her 19th debut anniversary.

On August 25, BoA took to her personal Instagram account and shared a handwritten message that read, “Thanks for having me for 19 years! I will always strive to bring happiness to you all through my music! I appreciate you all so much. Thank you for always motivating me.”

In the photo, BoA is smiling brightly at the camera inside a plane. 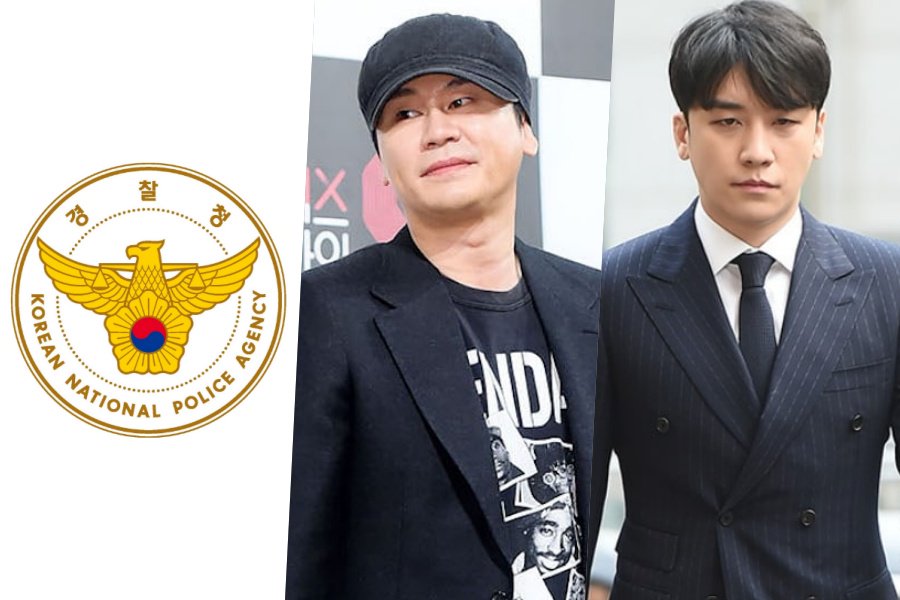 The Korean police have reportedly requested assistance from authorities from the government of the United States for the investigation into Yang Hyun Suk and Seungri’s gambling suspicions.

On August 25, No Cut News reported that the Korean National Police Agency made an official request to the United States Department of the Treasury to send over YG Entertainment USA’s (hereafter YG USA) bank account data. This is to check whether Yang Hyun Suk used YG USA’s funds for gambling in Las Vegas.

#Tiffany Describes What #GirlsGeneration Members, Fans, And "Into The New World" Mean To Herhttps://t.co/7kSX394tSL pic.twitter.com/iWAKKhxFnD

Tiffany described her past and current relationship with Girls’ Generation.

On August 5, the girl group celebrated their 12th debut anniversary together. After 10 years of group promotions, each member is currently focusing on their individual careers. Despite their busy personal and professional lives, Girls’ Generation gathered for Tiffany’s birthday in August as well as their debut anniversary.

In an interview with MK Sports, Tiffany smiled as she reminisced about her memories with the members.

The five-member band appeared as guests on the August 23 episode of KBS’s “We K-Pop,” where they dished on their recent comeback with “The Book of Us: Gravity.”

DAY6 explained that as JYP Entertainment’s first rock band, they typically see less of Park Jin Young than some of the agency’s other groups. However, they reported that things had been different for their latest comeback in July. 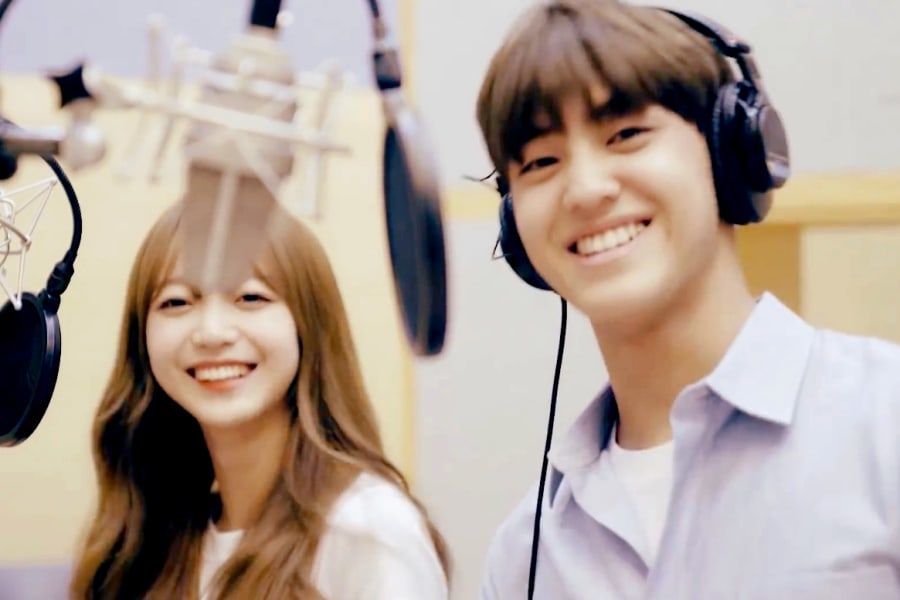 In the worst timing ever, one day before Song Yuvin and fellow MYTEEN member Kim Kook Heon made their unit debut, a photo of him and Produce 101's Kim So Hee kissing leaked online.

The pic sparked a lot of speculation on if they were dating and if a MYTEEN sasaeng or someone close to the two (or even a disgruntled MYTEEN member) leaked the pic.

Music Woks stated “While it’s true that Song Yu Vin and Kim So Hee briefly dated a year ago, after checking [with them], we learned that they have already broken up.”

The two were label mates at Music Works, before Kim So Hee's contract expired in July. Song Yu Vin previously appeared in Kim So Hee’s music video for her solo title track “Sobok Sobok” in 2017. The two singers also collaborated on a song for the OST of the 2016 drama “Bring It On, Ghost.”

Jaden Jeong was the mastermind behind LOONA's concept. He created their storyline and lore. 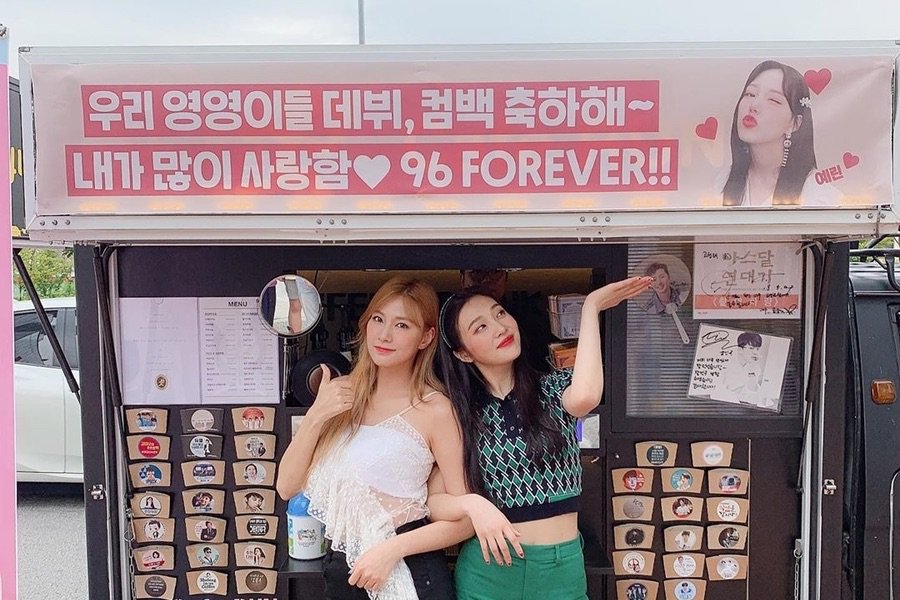 On August 24, both Hayoung and Joy took to their Instagram accounts to thank Yerin with a series of photos. Hayoung wrote on her post, “Yerin, thank you. From Soo Young [Joy’s real name], Hayoung.” Joy posted several photos to her Instagram story and thanked Yerin in the captions.

[UPDATE] JYP Entertainment confirms TWICE is gearing up for end September comeback. There is still no confirmation on the exact date and also Mina's return to the group due to her health condition https://t.co/U0lOqc2EMp pic.twitter.com/z8NgTr2fUz 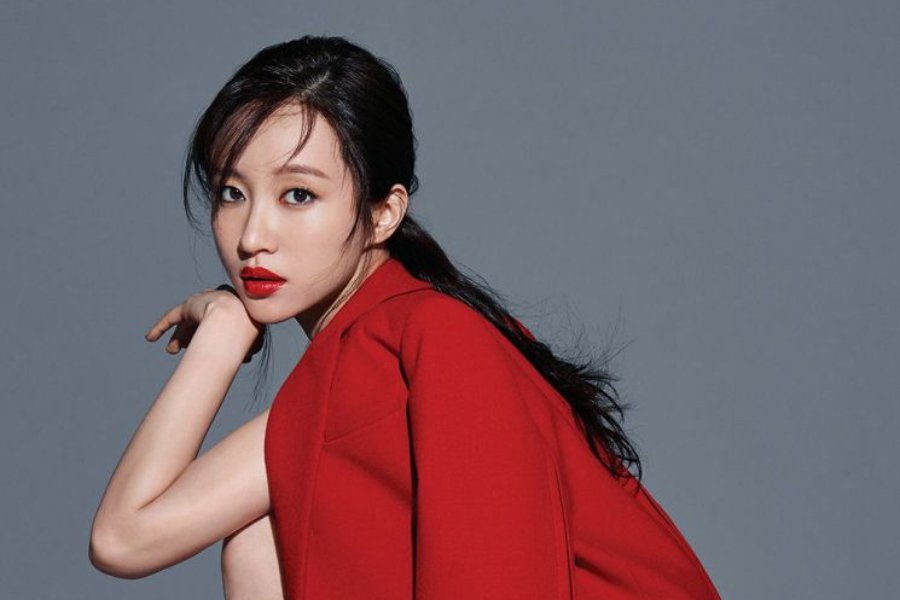 How have you been lately?
I've been on a trip for a little while. I went to Greece and Italy alone for a month.