During X1‘s performance of “It’s Okay” at their debut showcase, Cha Junho was caught not lip-syncing during his part of the song.

Fans were originally under the impression that it was live due to the audio quality being so good, only to be surprised that it wasn’t. People are upset since it’s a ballad song with no dancing, which means it wouldn’t be that hard to sing live in the first place. Many people are making fun of the group by calling their showcase a “lip-sync concert”.( Collapse )

Crayon Pop sisters, Choa and Way plan to release a new album as a unit duo next month in September

This will be the group's first activities since the release of "두둠칫 (Doo Doom Chit)" in 2016
https://t.co/rjtPg6LV8L

Kang Ha Neul has explained why he chose KBS’s upcoming drama “When the Camellia Blooms” as his first post-military acting project!

KBS’s upcoming Wednesday-Thursday drama “When the Camellia Blossoms,” which is set to premiere on September 18, will tell the stories of three couples in different stages of love. Dong Baek (Gong Hyo Jin) and Yong Shik (Kang Ha Neul) believe anything is possible with love, while people around them scoff at their belief in the power of love. ( Collapse )

this is the 3rd dance version so far

They are a group from China and this is their Korean debut. They also have a Chinese version of the song. 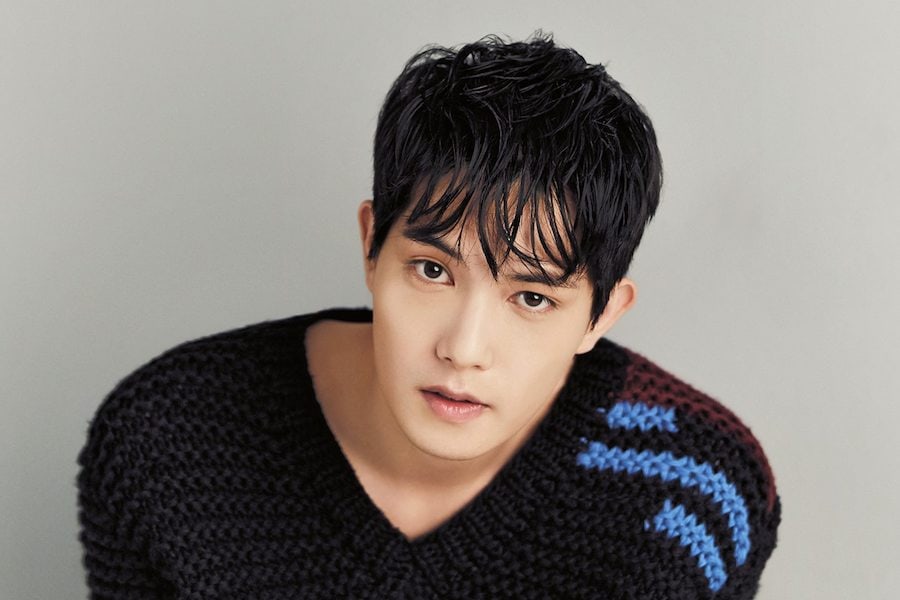 On August 28, YouTuber/AfreecaTV BJ Park Min Jung posted a screenshot to her Instagram story of a direct message she received from an account belonging to Lee Jong Hyun. She wrote, “Huh? Is this really CNBLUE?”

In the image, Lee Jong Hyun tells Park Min Jung, “I really enjoy watching your YouTube [videos]. Please continue to upload fun videos.” He then adds, “Your belly fat is so cute.” (Also notice how the two messages weren't sent on the same day)

Oh, this reminded me of Seventeen's One Fine Day. It's fun and easy to watch. Also, Ten manages to be very entertaining despite his struggling with chinese. Episodes 3&4 are already out but not subbed yet.

Btw, I can post about them, right? They're still NCT, and Ten and Lucas are in that SuperM thingy.

My cold dead heart is moved to almost literal tears, un-fucking-believable. Anyway, this is still the best thing to ever come out of BigHit's BTS merchandising spree. Now if only they make these "episodes" at least 10 minutes long that would be great, thank you. 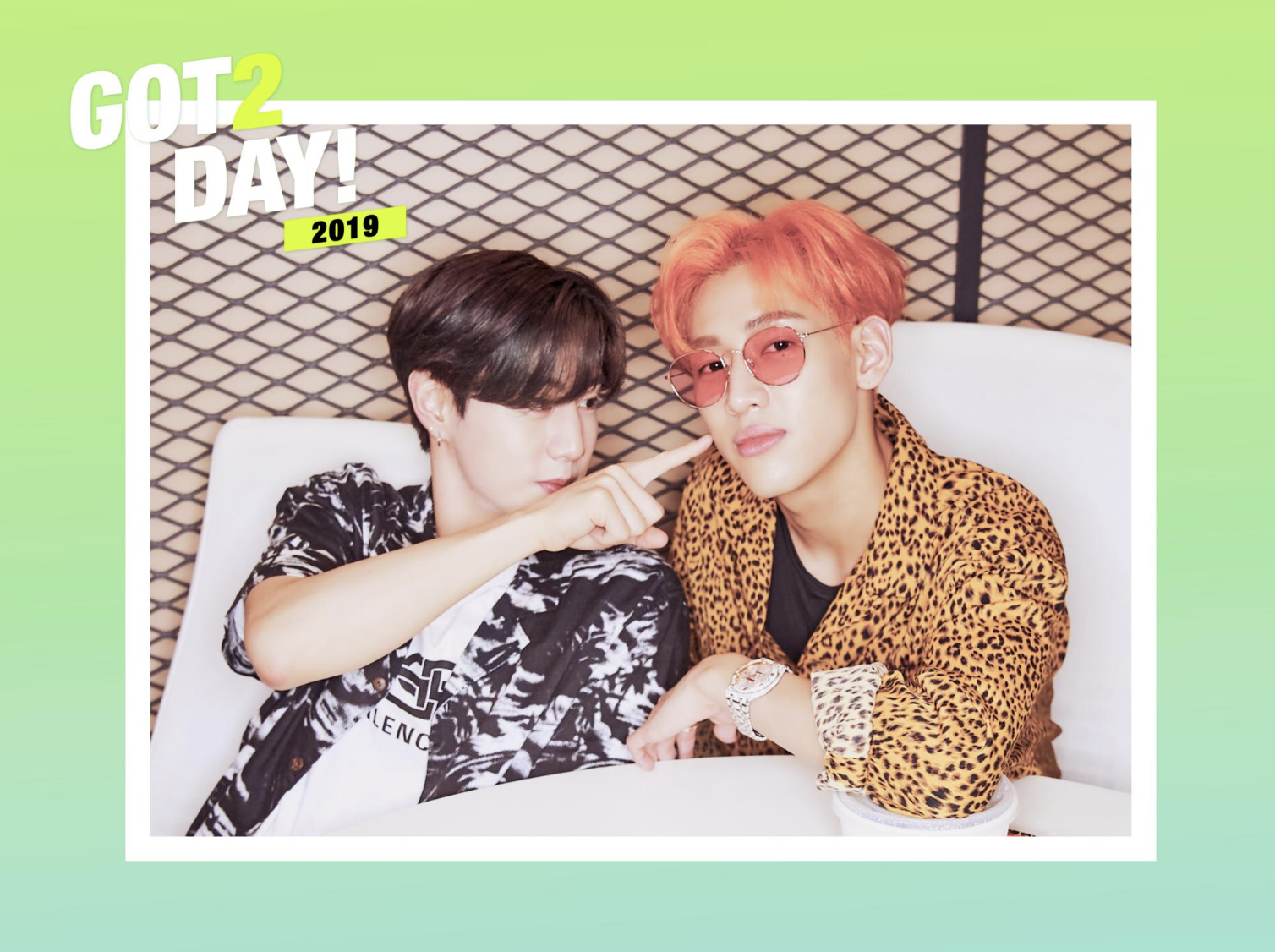 This is a good chance to get to know all of Bambam's cats!

TV personality Robert Holley (also known by the name Ha Il) has received a sentence for violating the Narcotics Control Act in his first trial.

On August 28, Judge Lee Seung Won of the Seoul Western District Court gave Robert Holley a one-year prison sentence suspended for two years of probation and 40 hours of drug treatment. This means that if he commits an offense during the two-year probation period, he will serve a prison sentence of one year.

The court explained, “We took the fact that the defendant is self-reflecting and promises not to commit such a crime again, as well as the fact that this is his first offense, into consideration.” 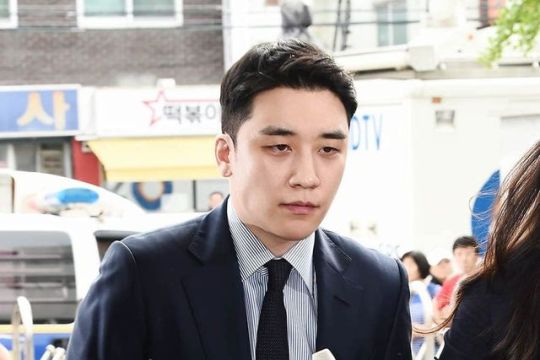 After 12 hours and 20 minutes, Seungri has now completed police questioning over suspicions of habitual gambling and violating the Foreign Exchange Transactions Act.

After finishing questioning, Seungri stated to the press, “I told the truth about all the suspicions” and stated that he will continue to tell the truth in future questioning. He also said, “I apologize once again for causing concern.”

It’s reported that according to the police, during questioning Seungri admitted to some of the suspicions of gambling and also denied funding the gambling using “hwanchigi,” a term that refers to illegal practices surrounding foreign exchange transactions. 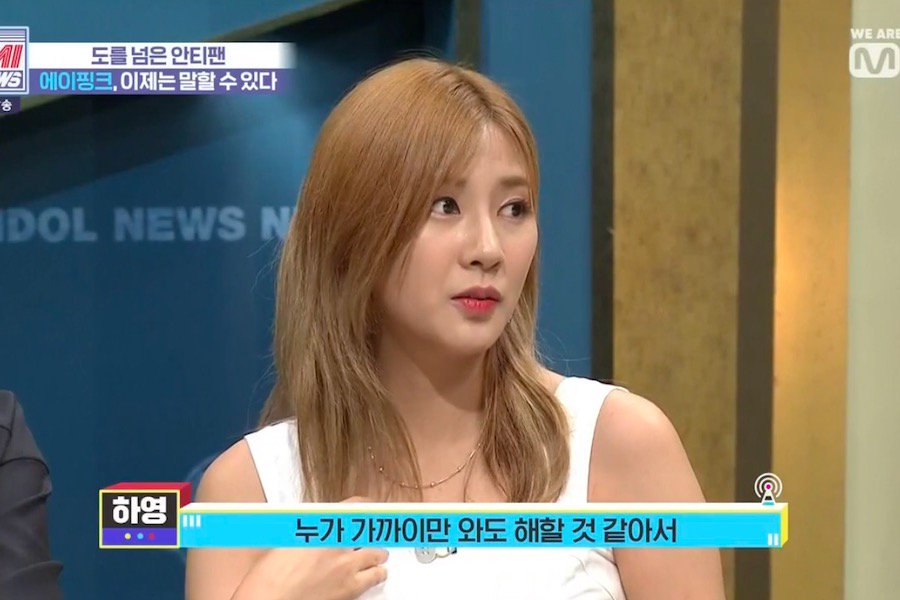 On the August 28 episode of Mnet’s “TMI News,” Apink’s Hayoung talked about how the group struggled due to continued death threats.

Apink was the target of death threats beginning in June 2017, when a man called the police stating that he would kill the members with a knife at their agency. The police were dispatched to the building and the members were sent back to their dorm. After that, Apink continued to be plagued by death threats, particularly about claimed bombs being planted at their event venues. The man behind the threats stated that he was doing this because he felt betrayed over a show in which Apink went on blind dates with male actor trainees. The man, who lives overseas, has still not been arrested.

Hello. This is Lee Jong Hyun. I once again apologize to the people I’ve hurt through my inappropriate words and actions and to all the people that I’ve greatly disappointed.

Also although it’s late, I am informing you that I’m withdrawing from CNBLUE. I feel sorry that I have caused harm for the members, and I have told the members as well that I am withdrawing. I am ashamed to have disappointed the fans who believed in me.

Since all of us including me are currently doing our military service, it took a while to convey opinions and announce this. I feel sorry and grateful to our company who waited.

I feel great regret over my wrongdoing and I am willing to accept criticism from many people. I’m sorry for evoking criticism over a shameful matter.

Okay I know nothing about Everglow but these Adios stages are so badass. Who is the girl with the grey hair? I love her, and also the blonde rapper. Happy for Red Velvet's win, I'm not the hugest fan of Umpah Umpah but the stage is lots of fun 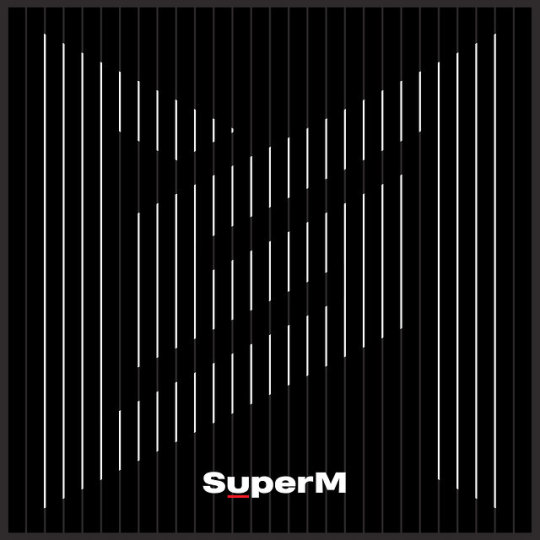