Are you going back to school, Omona?

What are I.M and Shownu even doing, I cannot breath lmfao

Designer Paris Starn and SM Entertainment have announced that the issues regarding alleged plagiarism involving Red Velvet’s outfits have been resolved.

Earlier this month, the designer took to the official Instagram account of her clothing brand Paris 99 to raise questions regarding the similarities between her work and outfits Red Velvet wore in their “Umpah Umpah” music video. She stated that SM Entertainment had never reached out to her for a collaboration, despite the outfits worn by Red Velvet taking “heavy inspiration” from her own work.

The issue has now been resolved as Paris Starn took to Paris 99’s Instagram account to post the following message, “After speaking with SM Entertainment’s visual director, we’ve come to an amicable understanding of each other and become friends, and look forward to working together in the future.”

SM Entertainment also stated, “We’ve spoken extensively with the designer of Paris 99, and we now have reached an understanding and share an amicable relationship. We plan to collaborate with them in the future.”

On August 30, reports emerged that the program will be wrapping up soon. A source from the show confirmed the news and explained, “‘Mafia Game in Prison’ will end on September 7 with its 26th episode.”

(The naver article mentions that the continued 1%+ ratings are the reason the show ended.)

Happy Friday! Today at the grocery I successfully avoided a high school classmate and bought 5 boxes of brownie mix. Hope your day was just as good. Every week I go through the past charts for this day and share the top three songs. Then I pick out two more from the top ten as honorable mentions. This week, we’ll be going back to the 5th week of August, 2014. The top three have already been posted, so we will see some live performances.

#3 Sistar “Touch My Body”
We’re heading into autumn, but that doesn’t mean we have to say goodbye to our Summer Queens just yet. Still not 100% on board with this choreo lol, but the song is so much fun! They were so freaking cute and looked like they had fun this era too. This was the single off of their summer “Touch N Move” EP. Here’s their comeback stage at Music Core. The lighting looks so overblown here omg wtf. 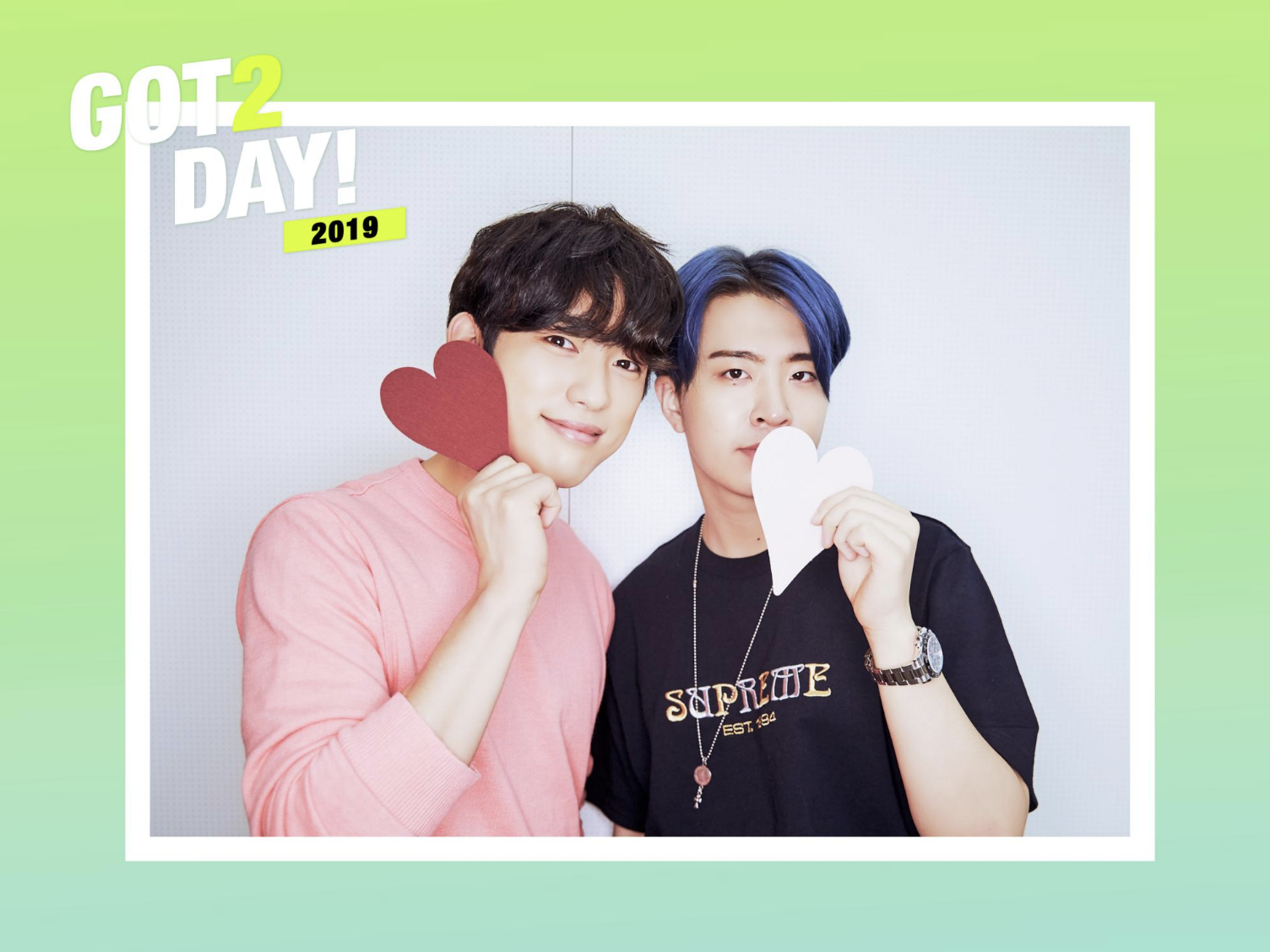 Omg this episode, they were laughing so much you can't help but smile while watching, I dare you :') and their predebut stories were cute lol.
(Also the beginning of this video is most likely the crazy jump Jinyoung was talking about at the end)

So we traveled to East Asia to film a six-part series about beauty, style, and shopping and here, finally, is part 4 - we went to Seoul, South Korea and got a K-Pop style makeover! We visited a stylist (@5:30), makeup artist, and hair dresser (@16:10) who all have worked with real-life K-Pop stars before and got a head-to-toe look inspired by today's most popular K-Pop stars - like Blackpink, Twice, Red Velvet, and BTS, amongst others. And, I became a K-Pop stan along the way. Yes, it happened. What do you guys think of my K-Pop makeover look?