Anything standing out for you in the upcoming drama month? I gotta support my guy Kang Ha Neul in his first romcom role!!! I've been looking forward to this for 6 years. And I also love Gong Hyo Jin and Kim Ji Suk so a must watch! I love Seo Ji Hoon/Kim Min Jae/Gong Seungyeon and I love Flower Boy dramas, so we'll see if that will get me through my inability to finish sageuks. I really like the cast of Pegasus Market so I'll keep an ear out for reviews for that. I fully intend to watch Vagabond, Melting Me Softly and Nokdu for my cute chipmunk boy. One day I'll get around to finishing the first season of Arthdal!
We'll see if I actually end up watching a drama episode though, baseball has taken over my drama watching time and I haven't watched anything in months!


I love NOEL so much and this is such a beautiful stage created with N.Flying. Hwe Seung was really an amazing addition to N.Flying. Do you watch "The Call" Omona? If not, you should! The collaboration stages are really great!

Dr.Jung is a gynecologist based in Seoul who specialized on Hymenorrhaphy, or hymen reconstruction surgery. We sat down with Dr. Jung to talk about this little known surgery and the fascinating cultural aspects of Korean society of why certain women choose to receive this surgery. 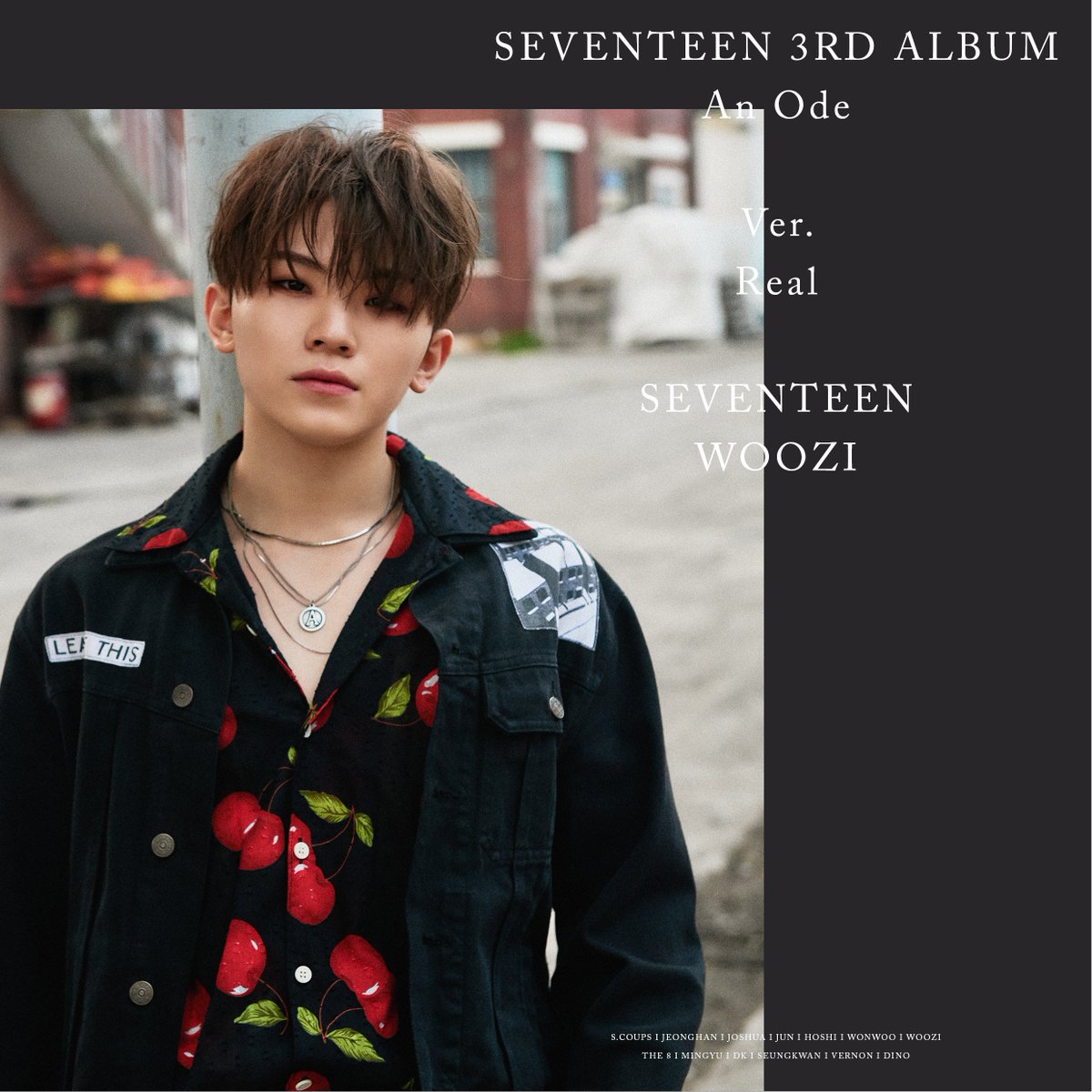 Woozi is testing me.
ALSO HOLD ON...Hope Version has SUSPENDERS....this changes everything \\conflict

#Matilda's #Semmi And #DanA Announce End Of Their Contracts With Agencyhttps://t.co/CS84dwsq5E pic.twitter.com/LCKKxYxqZB

Semmi and Dan-A of girl group Matilda have announced that they’ve ended their contracts with Box Media Entertainment.

September 7, the two members posted letters on Instagram announcing their departure from the agency and thanking fans for their love and support.

SM Entertainment has shared plans to develop their own blockchain platform with aims for it to become a win-win model for both the agency’s artists and their fans.

Joo Sang Shik stated that he could not reveal the specifics but shared that the company is currently in talks with sub-contractors that will help build the network and added that it will utilize concepts of both public and private blockchains in development.

Mnet’s 2017 survival program “Idol School” is reportedly also being investigated by the police for suspicions of vote manipulation.

On September 6, it was reported by Sports Chosun that according to several sources from the entertainment industry, the police have officially begun to investigate Mnet’s “Idol School” for potential vote manipulation. According to the sources, the police called in for witness questioning several “Idol School” sources as well as the community of “Idol School” fans who raised suspicions of the show being manipulated.

On the same day, a fan community of “Idol School” filed a criminal complaint against Mnet and its employees for suspicions of being co-principals in committing fraud and co-principals in instigating the destruction of evidence. 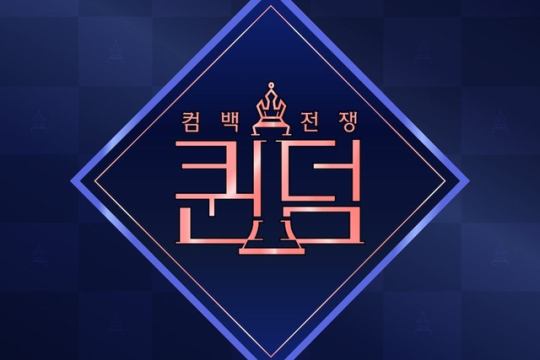 Rocky does a dance cover for Snapping