You have your mobile phone confiscated. Your parents' visit is timed. An extreme diet is part of your life that comes with a 10 daily weigh-ins. On top of this, you practice dancing and singing for hours on end. Even when you are sick, you have to go on stage and perform in exactly the manner your agent wants. There is no freedom or privacy.

This was the life of Kong Yoo-jin, 19, former lead vocalist for K-pop girl band BONUSbaby. At 17, Kong debuted with the album "Urikiri" ― meaning "all by ourselves" in Korean ― in January 2017. But she left the six-piece group in September 2018, to devote herself to studies. The band has stopped performing since then.

it's not on their official youtube channel but i thought i'd add it if some people aren't able to watch on twitter.

Your new favourite reality TV obsession is on the way, with a UK version of international hit The Masked Singer reaching our screens in 2020.

A hybrid of a singing show and a guessing game, the show sees 12 famous faces sing while their identity is elaborately and imaginatively concealed behind a mask, with the mission for viewers being to figure out who the celebrities are.

Guiding audiences through that quest will be an all-star celebrity panel, and ITV has now confirmed the stars sitting on that panel ahead of the show's premiere next year.

Broadcaster Jonathan Ross, TV presenter Davina McCall and Hollywood actor and comedian Ken Jeong will all feature on the UK panel, alongside the previously-rumoured Rita Ora.

Confirmed for a September 25th release

Loving that there's more girls on the show now. There was a very long period where it was all boys lol. Rawon gets her growth and development tested, and to nobody's surprise her language skills are above and beyond. Jam Jam goes on a date with her father. She makes an excellent photographer! She also goes to a bakery and makes some new tasty friends. Ben spends the morning growing melons, and then goes to a toy auction with his family. He's much more interested in babies than toys, though. Naeun and Gunhoo go to a class for children to relieve stress. I've never heard of such classes before. But they seem to have fun. Then, their father takes them to a sauna. It costs Johoo much more than he expected lol. 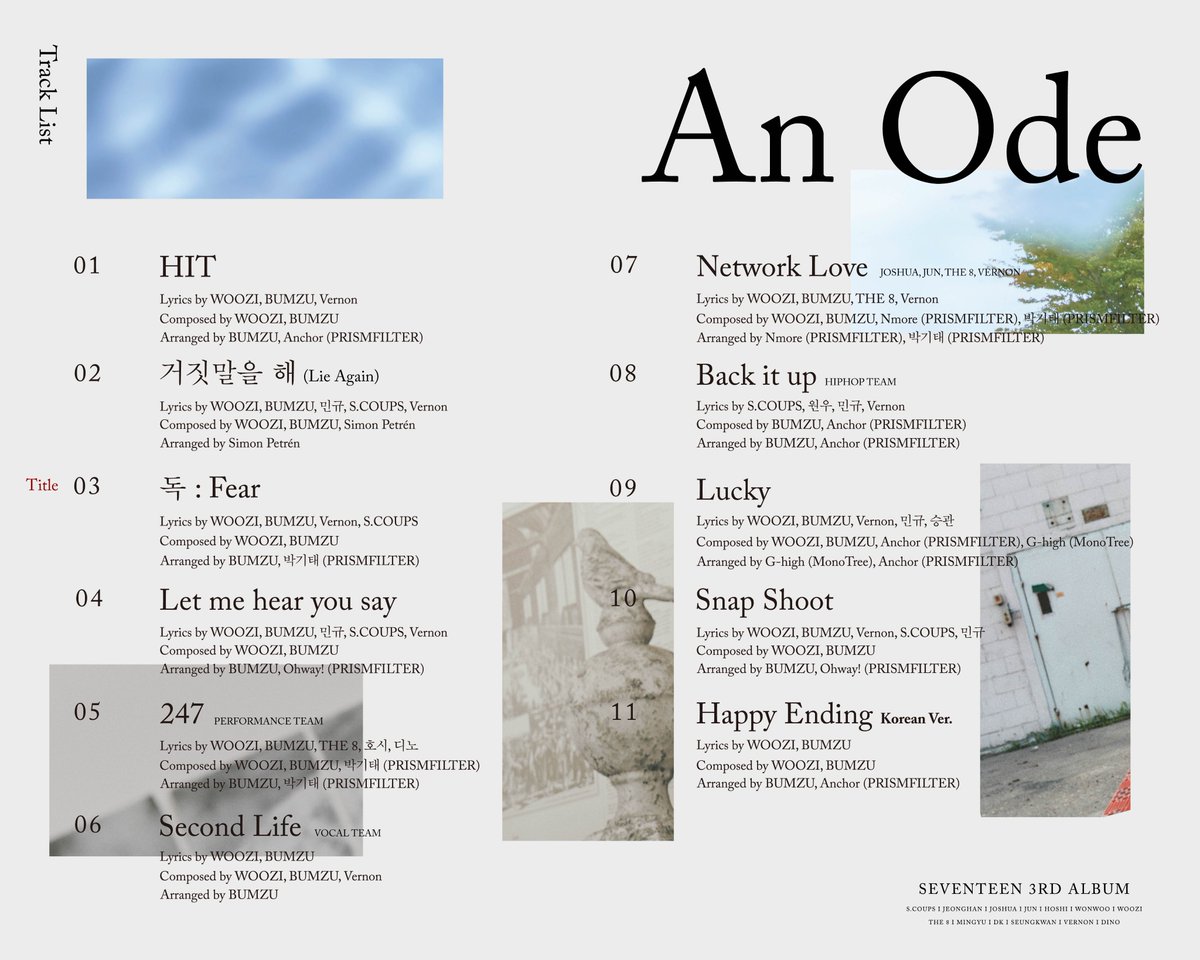 Which songs are you looking forward to the most?

X1 has taken another music show trophy for their debut track!

On September 6, the regular broadcast of “Music Bank” was postponed due to a special weather report on Typhoon Lingling, however filming for an episode was still carried out.

While X1 did not take part in filming for the show, news outlet TV Report states that according to several sources, X1 took No. 1 with “Flash.” The other nominee for first place was reportedly Red Velvet’s “Umpah Umpah.”

X1 is currently still in discussion about appearing on major network music shows, and they have not yet been able to perform on these shows (“Music Bank,” “Music Core,” or “Inkigayo“).

Today’s win on “Music Bank” brings their total wins for “Flash” so far up to four. (op's note: with today's win on Inkigayo they're up to 5th win)

The episode of “Music Bank” that was filmed today is expected to air during the Chuseok holiday next week on September 13.

The irony of being banned from the main music shows but still winning. lol

It's unclear if this week's Music Core episode is postponed or cancelled, but if they won on Inkigayo, they most likely would have won on Music Core too tbh.
Collapse