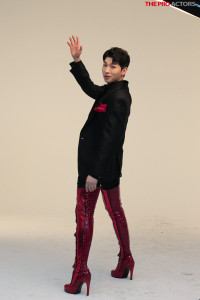 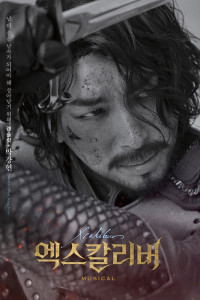 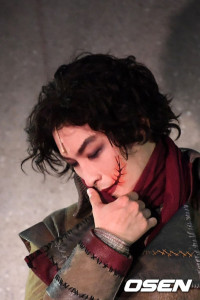 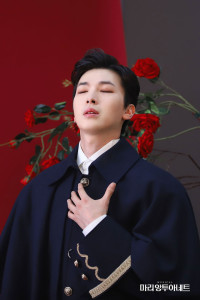 Source: Dreamcatcher official
I AM SO EXCITED

Bae Suzy makes her comeback in action-packed drama VAGABOND as Go Hae-ri, a badass black ops agent who finds herself in the middle of a national corruption scandal. She gets caught up in one man's mission to bring the house down, and is faced with a tough choice: fight for humanity or the government she pledged allegiance to?

From the director of Romantic Doctor and the team behind History of the Salaryman and Giant, Vagabond reunites Lee Seung-gi and Bae Suzy in the most anticipated blockbuster of 2019.

Call Me Before You Sleep to be released in Japanese + Korean featuring J SOUL BROTHERS' ELLY and Giriboy respectivelyhttps://t.co/OjArqSm2qc

During the September 11 episode of KBS2’s “Matching Survival 1+1,” former MBLAQ member Thunder, Lee Jin Ho, Kwon Hyuk Soo, and Kim Ki Bum appeared as guests. “Matching Survival 1+1” is a dating reality show that features young single men and women looking for romance as they shop at a market together.

Kim Heechul, the co-host of the program, was emotional about Kim Ki Bum’s appearance on the show and stated, “It’s been such a long time. I think I’m going to cry.” After happily greeting Kim Heechul, Kim Ki Bum gave an update on his life, saying, “I think I just stayed at home for an entire year.”

It hit 10k :) hope y'all are ready for some new content https://t.co/nzuQmMr3Bf

Open to: All, detailed results viewable to: All. Participants: 60

Best Performance of the evening?

Can you spot NCT's Taeyong by only his silhouette?

Such a handsome boy!