this came out of nowhere 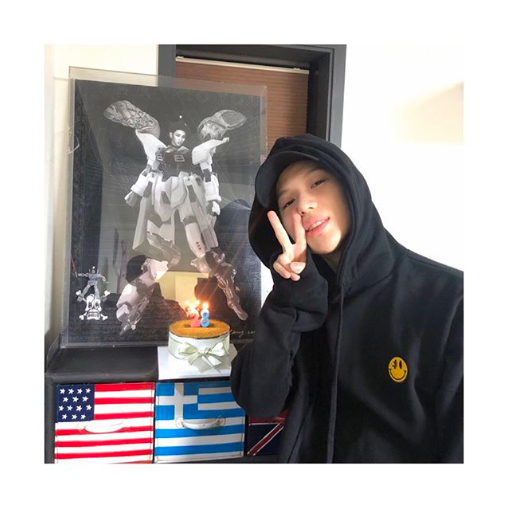 With SHINee’s Key currently serving in the military, Taemin decided to celebrate him in a very special way this year!

During an instalive later the same evening, Taemin explained that he had bought Key a cake for his birthday and decided to go to his apartment to celebrate together with his friends. Taemin also shared photos of the cake and also a video shot in what appears to be Key's closet.

Prayer circle for Taemin when Key finds out.

She looks herself up online, and reacts to videos, comments, etc.

Congratulations to Everglow for their first music show win with "Adios" on SBS MTV 'The Show' pic.twitter.com/6caxzbnBph

Also next week, Everglow and Dreamcatcher will appear on Idol Room together (Preview)... awkward!

For those not familiar, Pony is a famous makeup artist/YouTuber who's worked with CL over the past few years. Jokes aside, I'm interested to see what her music will be like.

I was quite surprised when I heard this, it sounds different from his old stuff? It's not a Boytoy track nor even a rap track! I like his singing voice?

The full album (titled "Mirrors" I think??) will be released later but I'm not exactly sure when...

DIVE Studios’ newest show 'What Would Jamie Do?’ hosted by the one and only @jiminpark07 is coming very soon!


It's the same team that does Eric Nam's and Tablo's podcasts too. 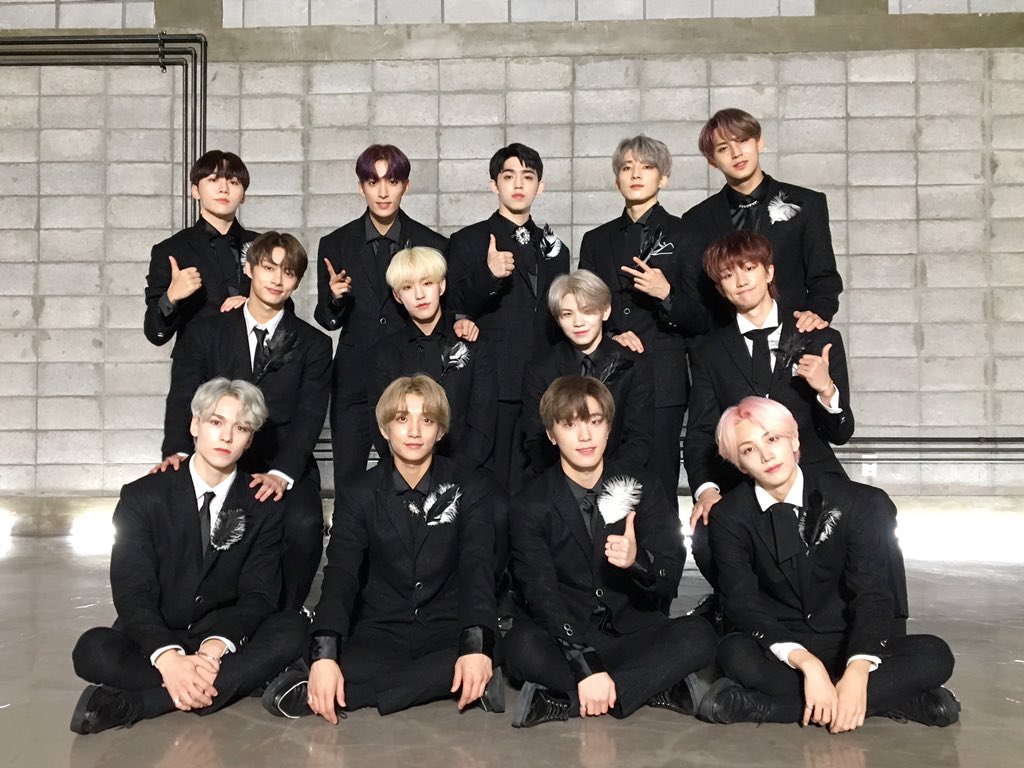 Seventeen has recorded an impressive achievement with their newest album!

The group released their album “An Ode” on September 16 and broke their previous first week sales record of 338,153 albums within three days.

After seven days of sales, “An Ode” sold a total of 700,863 copies, more than doubling their previous record. This makes it the album with the second highest first week sales in 2019 and the sixth highest overall.

SEVENTEEN is the third artist to record first week sales of 700,000 on Hanteo Chart, with BTS and EXO being the only other artists who have achieved this feat.

- EXO, NCT and Red Velvet full albums in the rest of 2019 (TVXQ full album was edited out of an earlier version of the article)
- New boy group and new girl group in 2020

Feel free to also discuss that whole story with Lee Soo Man's company and the suspicious financial transactions. I think it was never posted on omona... (If you want a good write-down, check out asianjunkie's posts 1 2 3) 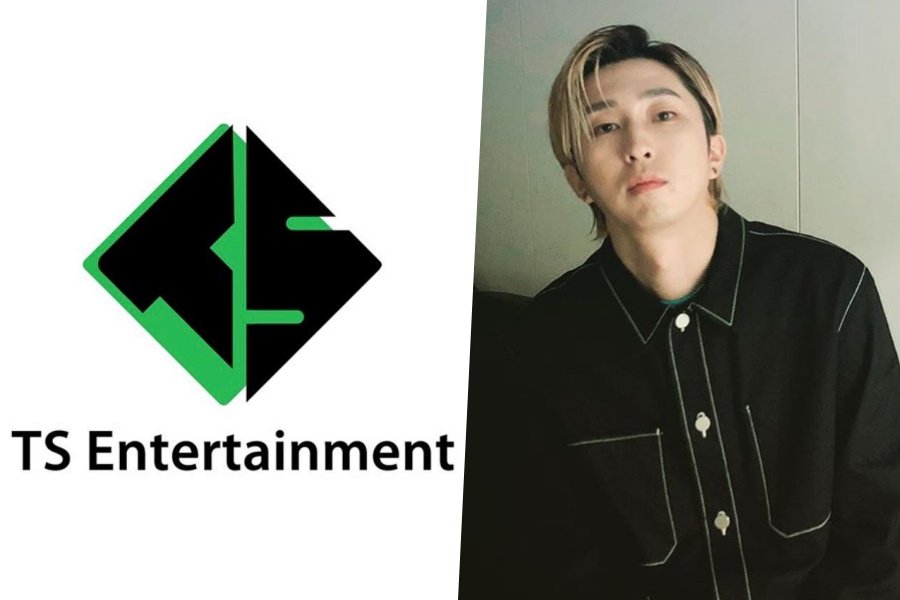 - Back in May, Sleepy reportedly filed a request to suspend his exclusive contract with TS Ent., his company of more than 10 years. He claimed that the agency never showed him documents regarding payments and also never showed him a physical copy of their contract. TS Ent. denied this.