I thought that the title was going to be 'I Can't Stand the Rain', that just sounded like a great performance song for a performance based group :/ Why does Taeyong look so weird in the group photos? I almost did not recognize him in the Billboard ones. And he has the same pose in all the black outfit ones lmao

On September 27, the upcoming KBS drama revealed that SEVENTEEN’s Woozi, NCT’s Doyoung and Mark, Gummy, Huh Gak, and Younha will be singing for the soundtrack.

Based on a webtoon of the same name, “Tale of Nok-Du” is a historical rom-com about a man named Jeon Nok Du (Jang Dong Yoon), who disguises himself as a woman to enter a mysterious all-female community. There, he meets Dong Dong Joo (Kim So Hyun), a gisaeng-in-training who is actually not very interested in becoming a gisaeng (a female courtesan).

The drama is set to premiere on September 30 at 10 p.m. KST and will be available on Viki.

Woozi ballad!! With the announcement, What kind of future started trending on K-Twitter AGAIN, give it justice finally please 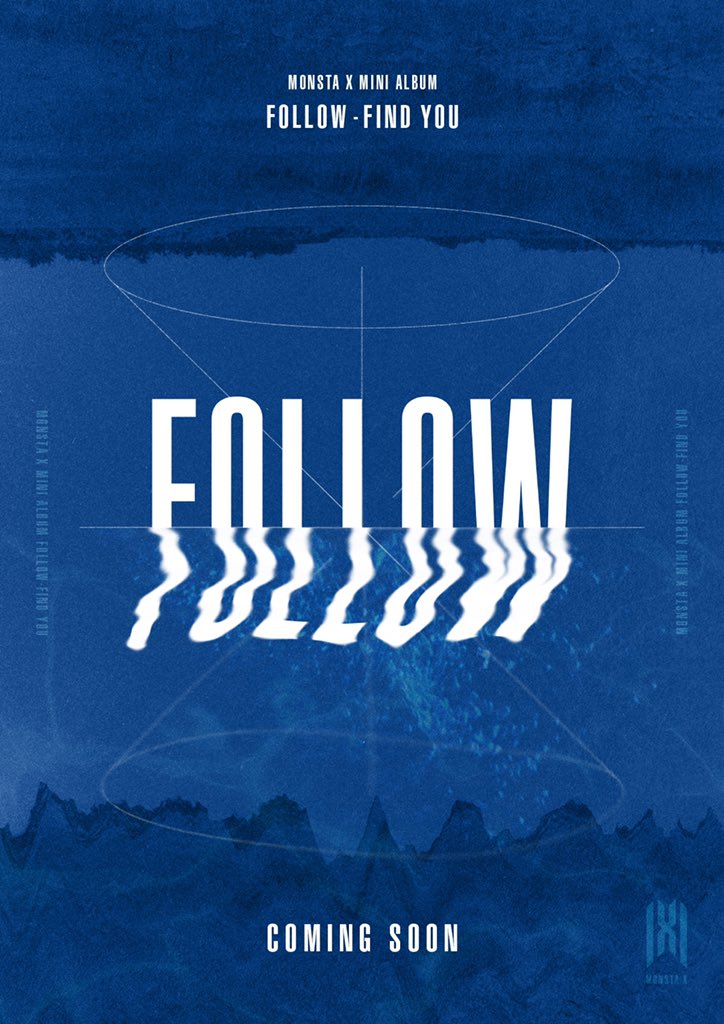 When I started the first part of this series almost two years ago (whew time flies!) I thought I would kill it and make you fall for them with my amazing persuading skills. Unfortunately, I've been slacking (ha) BUT I'm back and ready to continue this campaign! Now, two years have passed and a lot has happend: more music, two members serving ( sniff), Lay being a ghost member, me still not liking Black Pearl and much more. But let's focus on music for now to kick off the rest of my campaign. Here is my updated list of EXO's best 10 B-sides, excluding the 10 from the first post

So sit back relax, pop ya booty, cry but most importantly #LoveExo!!

September is about to end so we can now talk about our favorite Kpop releases during the third quarter of 2019 (July-September). Feel free to talk about your favorites including but not limited to:
- title songs or b-sides
- MV/visual concept
- live performances
- choreography
- etc.
You can rank them or just list them randomly. Maybe there are also releases from earlier in the year that you discovered belatedly or still enjoy until now. Discuss away!

Here are my personal favorites:

Baekhyun - UN Village
A great chill jam to unwind to. Check out the performances for the "rolling, rolling, rolling hills" move. From his mini album I also like Betcha.

NOTE: Turn on CC to watch with English subtitles.

PENTAGON members have their own mini-variety series on United CUBE YouTube channel. This time, members Hui, Shinwon and Kino goes on a healing trip. But really this seems like a "lets make fun of Kino out of town trip!

I would have loved to watch them dance together tho
Collapse