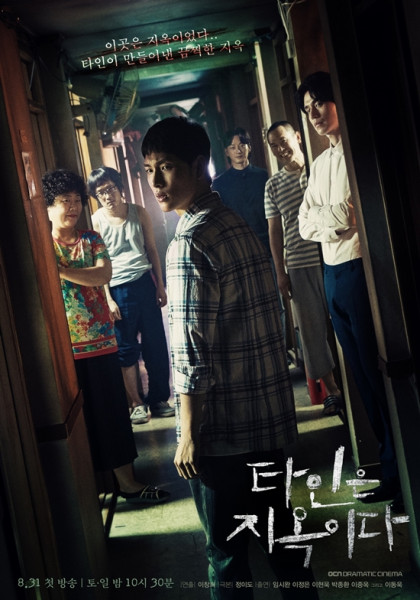 
What an ending! I remember a comment in one of the discussion posts that Jong Woo will kill everybody and write a book about it. Spot on! But...but...are we going to get a part 2? 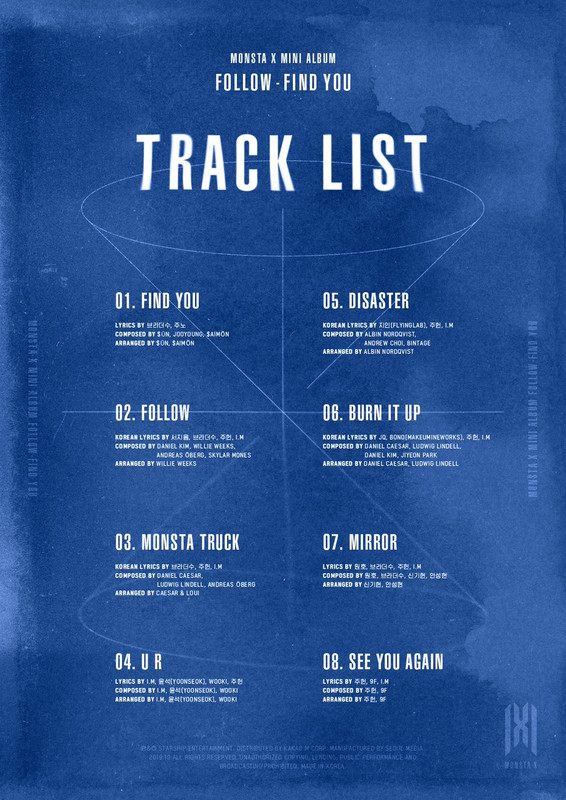 ( Collapse )
unlike with their american songs, most of the producers here have written, composed, etc for other mx projects! andreas oberg has co-written their title tracks, “dramarama” & “alligator.” then, “mirror” is one of the songs they've been performing at their concerts (so ofc it's on the album). “U R” is written by the same team that did “MOHAE” and 9F on track “see you again” works with jooheon a lot! if i find a more detailed producer breakdown i'll totally link it !!
SOURCE(s): officialmonstax@twitter; 며나@youtube

Source: browneyedgirls_official
they confirmed a group comeback (full album), gain comeback and another solo
but I can't remember who- sorry, my memory sucks lol

I didn't know they were coming back. It's really similar to their debut but I don't think the chorus is as good.

Where do they get all this budget? Their music videos all look so good.

VICTON will be making their comeback as 6 as member Han Seungwoo is currently participating in X1 activitieshttps://t.co/WGcGPsLWYt

Red Velvet‘s Joy was recently faced with hate comments after liking a post made by Kwak Jeong Eun regarding “A Good Day To Be Alone”, which is a book about the sacrifices women make after marriage.

In the post, the author pointed out the unfair domestic division of labor, the break in the woman’s career portfolio after marriage, as well as the perception that women should be the ones to take care of domestic duties. The post had already accumulated over 2500 likes in just a month, but when it was revealed that Joy liked the post, netizens started criticizing the idol for “declaring feminism“.

The said netizens have been leaving comments such as “I don’t know why kids like this do this when they make money off of sex appeal” and “It wasn’t long ago since she stripped down and shook her a**“.

On the other hand, there are opposing comments expressing whether simply liking such a post can be perceived to mean one is in favor of or against feminism.

mods pls accept this post despite the source, kb and akp are the only ones that have covered this topic (so far)

Lee Hae In, who appeared on Mnet’s “Produce 101” and “Idol School” took to her personal Instagram to open up about her own experience on the shows.


I think there’s a clip missing, it’s too short. Anyways, we’re getting ready to say goodbye to Sian and his family after 4 years on the show. But first, Sian and his father visit Jeju where Donggook bought a house for the family. William & Ben also go on a little trip. They visit a play village to learn how to be better brothers to each other. Then they search for food at their lodgings. Ben can really hold up a conversation now. Gunhoo is up early again this morning, and Naeun brings out the snacks when she wakes up. Jooho makes an interesting rice dish for breakfast. They go to a studio to take photos for Gunhoo’s ID. Then the whole family joins in.

Turn on CC to watch with subs and X1 part starts at 26:10 mark of the video


Wooseok seems to be really comfortable at variety =) I really like the "That's OK" game part where they speak comfortably to each other. And...I am sooooo happy that our center is back! Finally, Yohan is able to dance again with the rest of X1 and I really hope all of them remains healthy. 
I already love this mini just by listening to the audio snippet and reading the description of how each song was written. Really proud of Hyunsik!
Collapse