this is a pre-release, theyll have their full comeback in Nov

It's the first single released as 6 members since exo-k/m days ft Chen, Chanyeol, Kai, Sehun, Baekhyun and Suho. It'll be on streaming platforms at midnight tonight in your timezone. 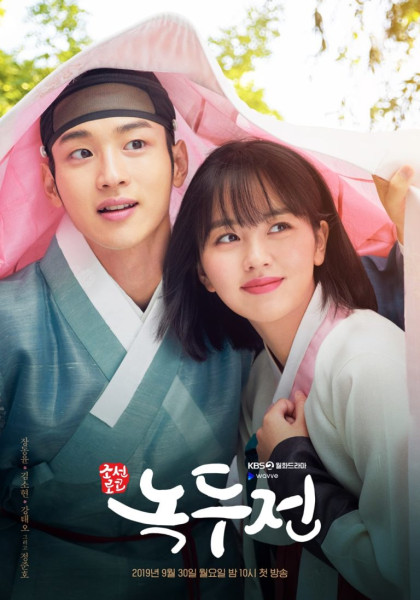 Another beautiful sageuk! Kim So Hyun once again showing us her magic of having great chemistry with her co-lead.
EDIT: I'm going to be using full episode count instead of the half episodes. This post is for last week and this weeks episodes.

DREAMCATCHER (@hf_dreamcatcher) hits up the United States! 🌙 Get ready to day dream with the girls as they stop by 5 cities from East to West Coast!

This is the first Girl Group to be involved in a✨Studio PAV Production✨so you don't want to miss out!

Source: studio_pav
The states they mentioned in instagram are California, Illinois, Texas, Florida and New Jersey.
Tickets go on sale this Friday apparently.

"It was their sincerity, consistency and ability to embody the spirit of the times." Bang Si-hyuk, the mastermind behind @BTS_twt, on the distinguishing factor that set the K-pop group on its unique path https://t.co/Mh8N120AlR

Some excerpts:
- Ever since BTS’ debut, they’ve never suddenly switched gears or changed pace. They were consistent. I think that convinced the public. They don’t shy away from speaking about the pain felt by today’s generation. They respect diversity and justice, the rights of youths and marginalized people.

- I fundamentally believe BTS’ success in the U.S. had a lot to do with luck. It wasn’t my brilliant strategy or BTS being such a perfect fit for the U.S. market. It was rather that their message resonated with a certain demand, and through digital media it spread quickly.

- First, I believe in the West there is this deeply embedded fantasy of the rock star — a rock star acts true to their soul and everyone must accept it as part of their individuality, and only through that does good music come. But in reality, devoting a long time to honing and training music-related skills is a tactic used in many professional art worlds. Ballerinas spend a long time in isolation focused only on ballet, but you don’t hear people say ballet lacks soul or isn’t art. So I think it’s a matter of perspective.

Who are SuperM? While BTS have blasted into the mainstream, the K-pop supergroup believe there’s room for another band to "level-up" the genre https://t.co/Vemh5IHjNz pic.twitter.com/GdPZiFm56d

Some excerpts:
- “Yes, the competition exists and we can’t ignore that,” says Taemin, “but we don’t want to step on other groups to get to the top. We want to stand alone as a group and bring something fresh and new to this K-pop scene.”

- “If I said I didn’t feel any pressure that would be a lie,” says Kai. “We all come from successful, established careers, but in a way, we are still unknowns, at least when it comes to this formation. But with that pressure comes this new level of excitement,” he continues, “because there’s so much more we can try and do, and the possibilities are endless.”

Aaaaand ofc they had to mention Jonghyun.