Kim Soo Hyun may be starring in a new drama soon!

On October 17, Ilgan Sports quoted a source from the drama industry and reported that Kim Soo Hyun will be starring in a new tvN drama titled “Psycho But It’s Okay” (literal title) that’s set to air in the first half of next year.

A source from the actor’s agency Keyeast said to Newsen, “tvN’s ‘Psycho But It’s Okay’ is one of the drama’s he’s considering.”

I missed my husband

"Make It Right" featuring American singer Lauv will be released on October 18 at 6 pm KST. Lauv himself has already teased the collaboration by posting a photo with BTS from one of their concerts, to which BTS replied as well:

Idk much about Lauv but I'm interested in hearing this. 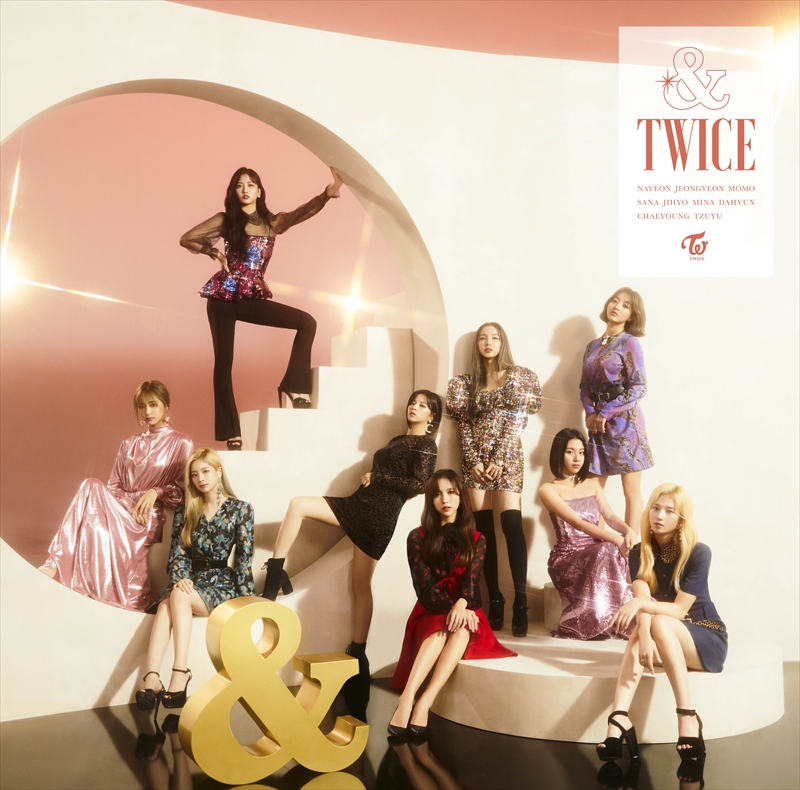 
Hoon finally gets a solo

source: FLY TO THE SKY OFFICIAL

Anyone watching the show :D?

On October 17, Victoria shared a group photo of f(x) on her Instagram with the caption,
“Sulli~ The weather is nice today. Goodbye~I won’t forget you. I love you…”

ฟักกลิ้ง ฮีโร่ Ft. BamBam From GOT7 (Prod. By By KILO KEYS) - Do You [Official MV]

I was hoping for a different sound from their first mini so I'm really pleased with most of what I'm hearing so far. They sound great. The credits tho :/ Supreme Boi and Melanie Fontana need to go

Is it foolish too early to hope for something sleek and mature? Is it??

Also their Weibo account accidentally posted the title and/or album name(?) which was "Call My Name" before deleting

Open to: All, detailed results viewable to: All. Participants: 29

Best performance of the night so far?