Check out what #JacksonWang had to say about every track on his debut album, #Mirrors https://t.co/F8zTmP9siG

.@KARD_Offcial's #BM discusses what the group is up to recently, songwriting & more https://t.co/Q4BpGKY7jE

sounds promising! and not much like the previous teasers

omona, which songs are you most looking forward to? “MONSTA TRUCK” and “DISASTER” are my faves off this. i like the title snippet better here too, thx mx
SOURCE: starshiptv@youtube

(Medley video of their Korean hits)

Back in 2009 I discovered Kpop thanks to these lovely girls. As I'm 'celebrating' 10 years as a kpop fans, I want to celebrate KARA! Since they are very special to me and I saw some members here wanted a KARA post (shoutouts to: babyjenkski, aures, and frequency) Lets go down memory lane and enjoy some of the amazing songs and choreography from KARA :)))) Let's go!

I'll be including MVS, stage performance to show the choreography in full (without constant transitions), and some stage mixes (not for all songs though, sorry!)


I didn't get to even cover the bsides I loved or the solo songs they released all at the same time (I was shook when that happened), but that would make this post even longer. Please share your favorites in the comments!! Share anything related to KARA, from your favorite songs, dances, to how you got into the group. :)

KARA. Thank you for everything.

Yang Se-jong, Woo Do-hwan, and Seolhyun get a glimpse of their drama for the first time! The cast also shares how they helped each other out, what it was like filming with veteran actors, and much more!

The countdown begins. KINGDOM is coming back. And so are the zombies.

this song sounds so good!!


Rawon and Raim’s father takes them to countryside for some fresh air. Of course Rawon likes trot music lol. That park of Korea was so cool! At dinner, Raim finally gets to try real food. Heejun takes Jam Jam glamping. They make a snack together, then they explore the camping site. LOL at “My grandma is an H.O.T fan”! I say it every week, but Jam Jam is such a sweet kid. William and Bentley meet Lee Youngja for the first time at a mukbang shoot. Then Sam takes them to a water park. I re-watched Ben going down the slide 3 times lol. Naeun and Gunhoo visit a farm café where Jooho tries to re-create Secret Garden with Gunhoo. It doesn't go well lol. Gunhoo finds some new friends. Back home, they all have fun with music.

Day6 tests their knowledge of popular K-pop slang. From "simkung" to "fan chant," they break down some of K-pop's most popular phrases and their meanings. 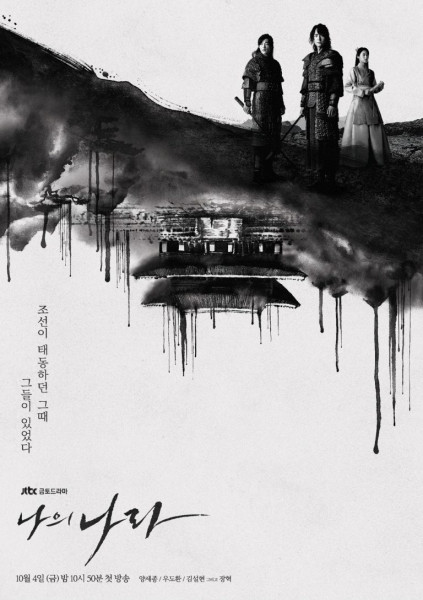 
For every scene that Jang Hyuk is in, I feel like standing up and giving a round of applause for his acting. I am also really impressed with Woo Do Hwan in the last two episodes and Yang Sejong finally is not making me cry anymore! Everything is starting to heat up and secrets are starting to spill out.


I finally know who the good guys are and really impressed with the efforts they put in order to get justice. The action scenes are really good! And the last few scenes on episode 12 stood out so much for me it was really emotional. 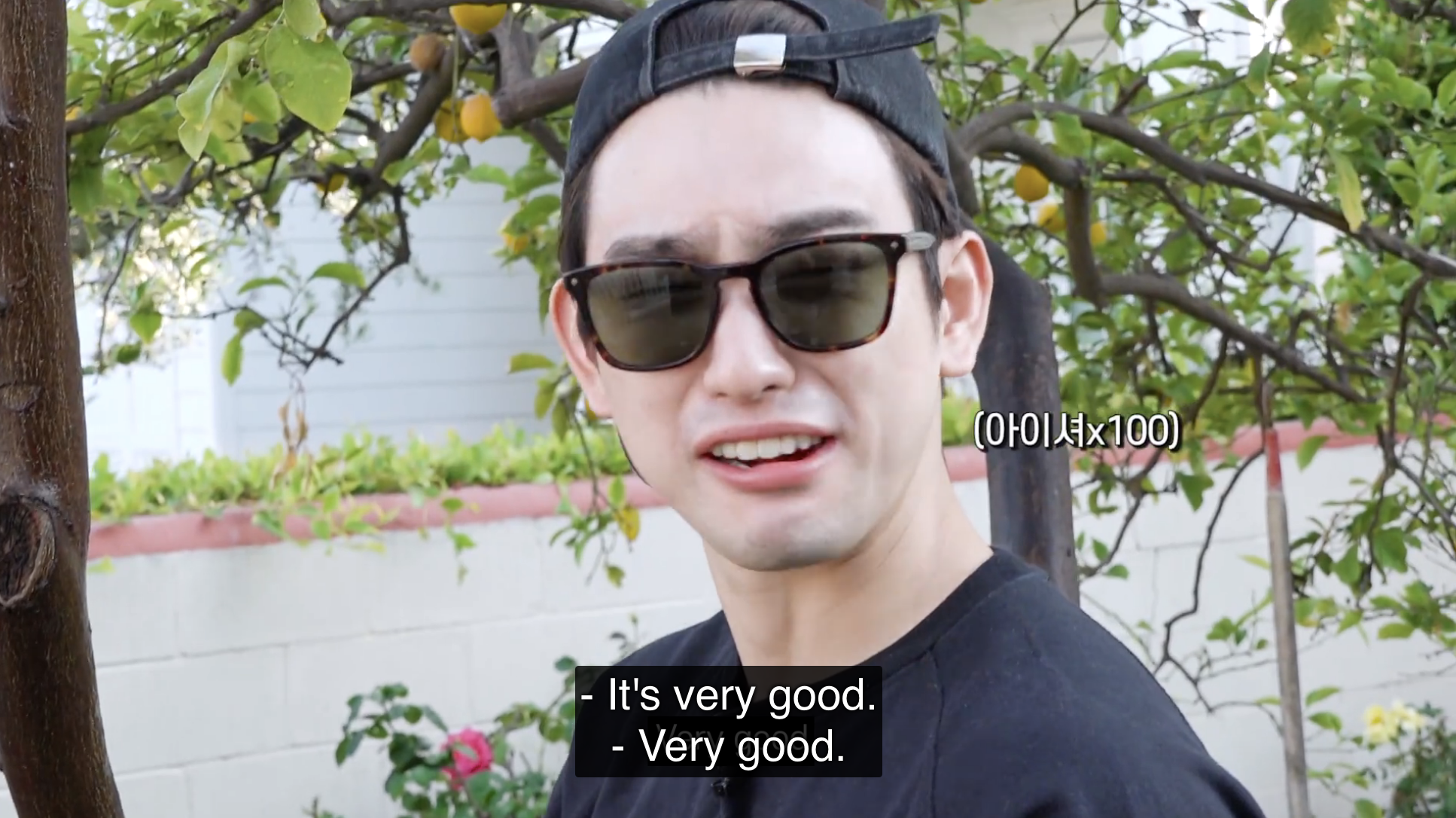 Heeyyy this thing is still around... does anyone watch these still lol?

These are the eps from LA that they posted a bunch of social media photos from, at the beach, doing laundry, racing cars, at the pool etc. At least watch the first one to see Jinyoung bite into a lemon like an insane person in some random grandma's backyard.

I really like watching shows where members of different groups interacts and have fun together. There is another episode with Sewoon, Kookheon, Inseong, and Jeonwoong which you can watch on the Olive channel. 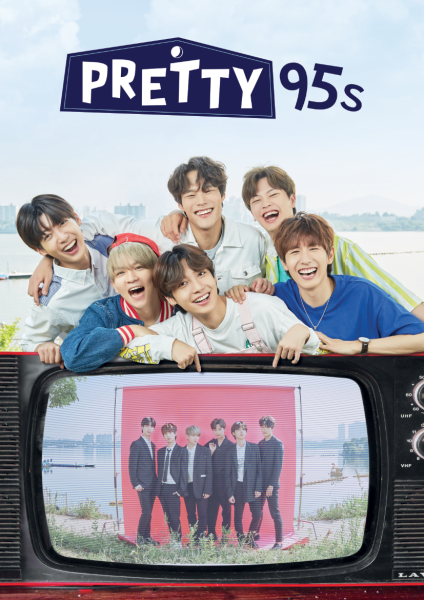 On Google Drive Episode 6 and Episode 7

Pretty 95s offers fans exclusive insight to the group’s friendships and their unique personalities as the boisterous crowd travel around Seoul sharing their favourite hangout spots and latest trends. From spontaneous fun activities to giving back to the community, this bunch of Gu-os prove that despite their age they know how to work hard and play hard.


I laughed so much watching episode 6. These kids are really crazy! They went to Teen Top's concert to support Ricky and Niel really just have to ask for discounts on Yanolja from Sungjae lol For sure he was just joking but I still find it really funny.
Collapse