Source: 1stonkpop
I love seeing them together, there's laughter guaranteed every time.

i need to lie down

According to an exclusive report from Sports Today, CL is leaving YG Entertainment.

The report claims that talks to renew her contract with the agency did not work out.

CL debuted as a member of 2NE1 through YG Entertainment in 2009. Following 2NE1’s disbandment in 2016, CL renewed her contract with YG and promoted as a solo artist. She released music and promoted in the United States.

However, CL has not released new music in over two years. Her last release was 2NE1’s “Goodbye” which was unveiled in January 2017. Her most recent TV appearances were on JTBC’s “MIXNINE” and tvN’s “Livin’ the Double Life.”

A source from YG Entertainment responded, “We are currently discussing contract renewal with CL.”

Just how beautiful is this stage? i adore the styling and the set is gorgeous - look at all the flowers ♥ i'm so happy she's back 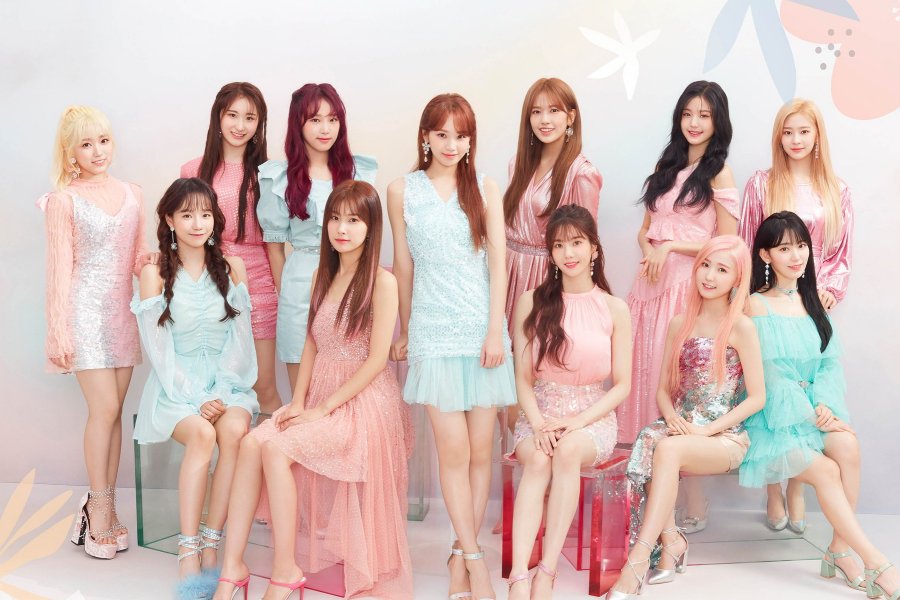 "Hello. This is Mnet. We sincerely apologize for causing concern with our program.

Off The Record has decided to postpone the release of IZ*ONE’s first full album, which was scheduled for November 11, after carefully reviewing the opinions of viewers and fans.

On November 7, Ilgan Sports released an exclusive report stating that X1 has not signed a contract with CJ ENM yet.

According to Ilgan Sports, CJ ENM and the agencies of X1 members had been continuously discussing the contents of their contracts, but finalized contracts have yet to be signed by all of them.

Joy News 24, another news outlet, reported that some members’ agencies have signed contracts with CJ ENM, while some agencies did not because they did not agree with all of the clauses.

You Calling My Name

the C&B styling remains superior, we love a man in a uniform

also fun fact: Jinyoung made the choreo for Thursday :)

Released on the 7th at 7am awwww. Can be found on Melon here. Their anniversary comeback, "Over The Rainbow", will be released next week.

We put the cast of BUSTED! Season 2 through a series of classic variety games to determine if they’re really ready for the next mystery. Check out how Yoo Jae-suk, Kim Jong-min, Park Min-young, Lee Seung-gi, Sehun, and Se-jeong fared in a test of wits and teamwork!