(the above video is unsubbed; write-up by soompi)

For the first time in five years, Ladies’ Code spoke about the tragic car accident which led to the passing of their members EunB and RiSe.

On September 3, 2014, Ladies’ Code was involved in a serious car accident when they were on their way back to Seoul after an event. EunB passed away that day while RiSe passed away four days later on September 7. Sojung was seriously injured in the accident.

For the November 11 episode of Channel A’s “Eye Contact,” members Ashley and Zuny invited Sojung to the show to talk about the accident and how it’s affected her birthday, which was on the same day as the accident. Ashley talked about how hard it is for Sojung, who should be able to have a happy day like anyone else on their birthday, and she shared her hope that Sojung will be able to celebrate with her loved ones without a heavy heart.

In addition, Ashley explained that while they always talk amongst themselves about EunB and RiSe, they haven’t ever spoken about what happened on the day of the accident.


Park Jin-young, founder of JYP Entertainment, is set to release a fresh number "FEVER" on Dec 1, according to the music label, Tuesday.

the MV and the song don't match imo

"Over The Rainbow" comes out on the 14th

Hara performed her new Japanese comeback on “Premium Melodix!”. A higher quality video is posted as an IGTV video at Hara’s IG page. If someone knows which show this is, I can edit it in! (Or is it called Melodix? What I see in the corner) thanks agitatorswaltz! 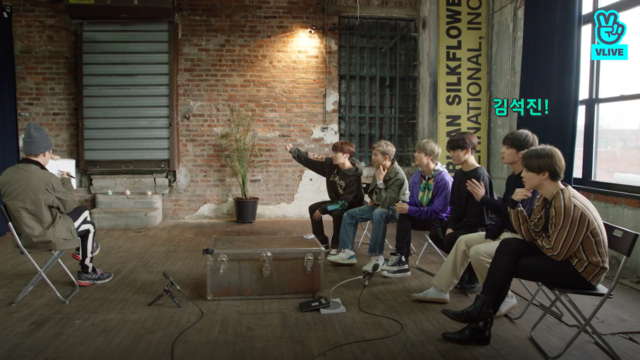 click on the pic or here for the full episode
( Collapse )

I adore their whole discography so these episodes were a delight to watch! I'm so biased though - they could have played that Uno game the whole time and I would still have loved it? They're so chaotic. Bless them.
Collapse