With our list of the 100 Songs That Defined the Decade, we aim to tell the story of the 2010s in the music business through the songs that were most critical to it 🎶

Below, read about why each song was essential to the fabric of the decade! https://t.co/Gb7RMpnKQ2

Find out which kpop songs made the list under the cuts


That's a lot of text, I'm sorry! Just enjoy the videos if you don't wanna bother reading - though I do like some parts of the articles, especially the one about SNSD because that actually reflects how I feel about that song!

In promoting their first album TXT stopped by Idol Radio to perform a few things!

The November 17 episode of the show had average viewership ratings of 8.3 percent (based on the second part, with ratings based on Seoul from Nielsen Korea), and its highest ratings per minute also exceeded 10 percent for five consecutive weeks.

The title is the video title lol.
This was nice. Some insight into the group dynamic and their thoughts. Also them singing YCMN and Thursday accapella. 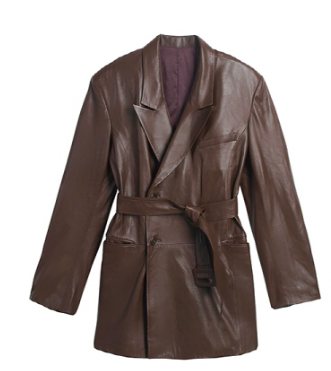 for those who have listened to the album what are your favorites? mine are lately, fantasia and go together

there were 3 diff covers