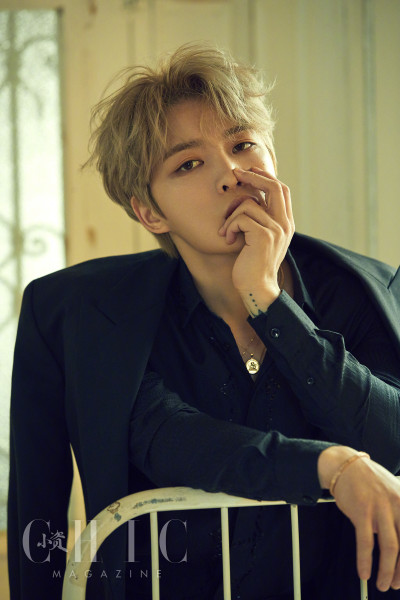 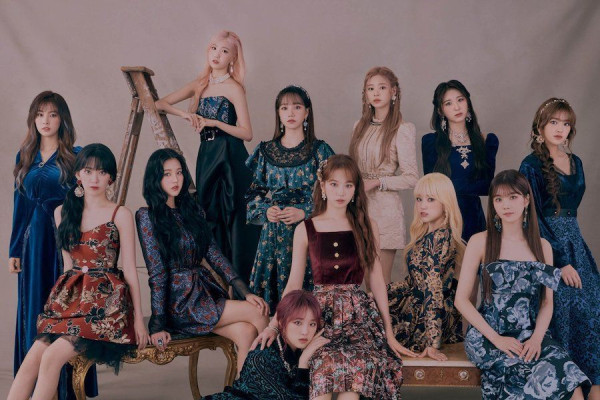 IZ*ONE’s scheduled events have been postponed amid the controversy surrounding the “Produce 101” series.

On November 27, a source from Mnet told news outlet Sports Chosun, “As the Japanese release of IZ*ONE’s full album [‘BLOOM*IZ’] has been postponed, the Hi Touch events have also been postponed.”

IZ*ONE’s Japanese website announced, “The special benefit events, which were scheduled for December 6 to 8 and were to celebrate the release of their third Japanese single, have been postponed after discussion. We apologize for causing concern and inconvenience.”

Correct me if I'm wrong, but Sakura is a DJ host in Japan as an HKT48 member, not as an Iz*one member. Why is the Mnet meddling with those activities?

[UPDATE] Jun Ji Hyun's agency confirms, the actress will be making an appearance on Netflix 'Kingdom 2'

Talking about season 3, her agency says, if there's a third season and Jun Ji Hyun receives an offer, together they will positively review it

Since everyone loved the previous behind the scenes for Vagabond, here’s another one! We even promise more shirtless Lee Seung-gi. Psst… We’ve got a bonus clip you won’t want to miss.

HyunA opened up about her health in a letter on Instagram on November 28.

She shared that she deals with depression, panic disorder, and vasovagal syncope (a condition that can lead to fainting).

On November 28, C-JeS Entertainment announced that Kim Jaejoong was gearing up for his first Korean release in four years.

“Kim Jaejoong is confirmed to be releasing a new album sometime in mid-January of next year,” stated a representative of the agency. “As Kim Jaejoong has not been active [in the Korean music industry] for a long time, we predict that music industry insiders and fans will be keeping their eye on him following the news of his January comeback.”

C-JeS Entertainment also announced that Kim Jaejoong would be embarking on a concert tour of Asia to celebrate the release of his new album.

Kim Jaejoong’s last Korean release was his second studio album “No.X,” which consisted of songs recorded before his military enlistment and was released in 2016. Since then, the JYJ member has been focusing on his acting career and his music promotions in Japan.

Are you excited to see Kim Jaejoong return with new music? Stay tuned for updates!


The choreo is pretty good. I really like the backup dancers as well. They really add power to the song. Still hoping that they'd get invited to year end shows because this song will be so beautiful as a special stage. Plus CUBE always makes beautifil remix versions of their artists songs.