Source: GlanceTV
I love that they've been doing so many live sessions!
This is right up my alley too.

MCND are the newest boygroup debuting under Top Media, the company managing Teen Top, 100% and UP10TION.

The police have decided not to lay charges against BIGBANG’s Daesung in their investigation into illegal business operations in his building.

In July 2018, Channel A reported that illegal adult entertainment businesses involving prostitution services were being operated in a building that Daesung owns. Daesung denied knowledge of any illegal activities and announced legal action against the alleged businesses.
( Collapse ) 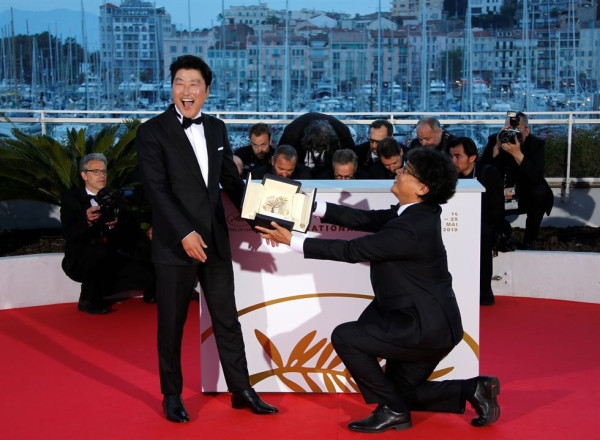 Earlier today through Naver's radio broadcast it was shared GFRIEND will be making their comeback on February 3rdhttps://t.co/gjiM6Uz2RN

WTF?????? But it explains Top's Instagram post earlier today, it was a spoiler. This will be Epik High's 2nd time at the festival.

this is... definitely not live, lol. but highly enjoyable imo and i really want an official version now.

Edit: Okayyyy, the pic has been deleted from the studio's insta... uh oh, idk what that means

Open to: All, detailed results viewable to: All. Participants: 74