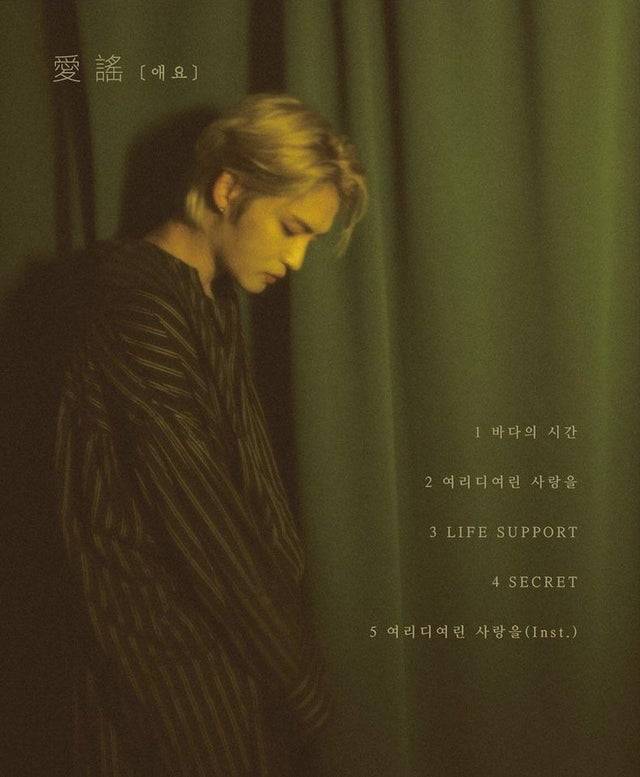 JYP Entertainment has taken legal action against a man who has been stalking TWICE’s Nayeon.

The agency released the following statement on January 8:

This is JYP Entertainment.

On [January] 8, we filed criminal charges to the Seoul Gangnam Police Station against the stalker of TWICE member Nayeon for Interference with Business (Criminal Act Article 314).

Furthermore, we also filed for a restraining order to the Seoul Central District Court on [January] 7.

Previously, the stalker who attempted to approach Nayeon continuously was warned under police order several times already to not approach her. However, the stalker continuously took actions that ignored [the warnings], and he boarded the plane on [January] 1 on the flight back after carrying out activities abroad, attempted to approach Nayeon again, and caused a major disturbance on board.

Along with the measures mentioned above, we will continue to take all possible strict measures to ensure the safety of our artist."

I haven't seen anyone else post about this yet so I'm hoping I did it right...

One of our favorite things to do at UD is read the comments, so your REAL reviews of Urban Decay All Nighter Setting Spray seriously give us life. They’re proof that legends never fade. South Korean singer-songwriter and UD Citizen CL tries to read real reviews of All Nighter with a straight face.

#Update: Agencies representing X1 members share that they have not heard news regarding potential units of X1 members

Currently discussions for units are likely to be difficult due to members being in different agencies https://t.co/OWfhrUQSZL

At Least 10 Celebrities Reportedly Have Their Cell Phones Hacked + Being Blackmailedhttps://t.co/47NwtDZe8x pic.twitter.com/6ndWzStMQh

On January 8, Dispatch reported that at least 10 celebrities have been hacked including Joo Jin Mo, two other actors, an idol, a director, and a famous chef. (Joo Jin Mo’s agency previously announced on January 7 that legal action will be taken for the actor’s phone being hacked.)

The idol is reported to have paid the hacker after being blackmailed.

TWICE's Mina is shared to be participating in upcoming "&TWICE" Japanese meet & greet event being held February 1st and 2ndhttps://t.co/qfM0QH5Tfg

LOONA's Haseul is going to be stepping back from activities.

Hello, this is Blockberry Creative.
We have an announcement to make regarding the health of LOONA member Haseul.

Haseul recently went to the hospital to receive treatment for symptoms of anxiety. There she was diagnosed with recurring anxiety, and her doctor recommended that she receive treatment to make a full recovery.

Though Haseul wants to continue greeting her fans as promised at their fan meeting last month, it has been decided that for the sake of her focusing on her mental health that she will take a temporary hiatus from promotions and other scheduled activities.

Haseul will be spending time with her family and her group members and focus her strength on recovering. Until such time, she will not be promoting the new album #.

We sincerely apologize to all of the fans who love LOONA for the sudden news. The remaining 11 members of LOONA will continue promotions as scheduled.

We will release a statement when we have an update from Haseul's doctor on her condition.

We ask for the fans' understading and to keep Haseul in their thoughts.

Im donating 30k to https://t.co/dePKK2qbqs im gonna tell aomg to do the same...hopefully it helps somewhat 🙏 pray for Australia and see u soon ❤️