OOOhhhhh part 1 were ballads and this time we have some upbeat songs. And we get a chicken song!

3.5 years later. the open sobbing was too much T_T 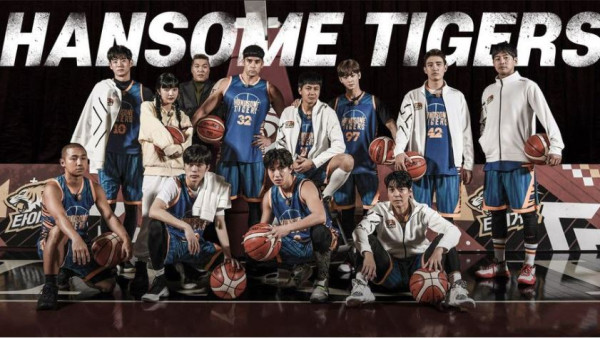 The legendary basketball star Seo Jang Hoon is here as a head coach to revitalize the Korean basketball. He teamed up with various members with a passion for basketball and named it “Handsome Tigers.” The Handsome Tigers consist of many competent players including Lee Sang Yun, Cha Eun Woo, Lee Tae Sun, Moon Soo In, Julien Kang, Kang Kyung Jun, Kim Seung Hyun, Showry, Seo Ji Suk, and Yoo Seon Ho. Moreover, Joy joins the team as an assistant and supports the team with her bright and good vibes. Find out how the Handsome Tigers become one and move toward their goal. (SOURCE: VIKI)

You can watch on VIU | KSHOW

I enjoyed watching the show! It's an hour and a half long but it was fun! Seonho is a good baby chick player =)


KBS didn't upload the full episode so YouTube, so here's a link. We start the new year with Raim and Rawon. Raim is now walking, and she has started babbling as well. So cute! The sisters begin the new year at the beach with their father. William and Bentley are in Abu Dhabi, where they visit the Louvre and The Sheikh Zayed Grand Mosque. Ben in shorts is my favorite Ben lewk lol. Jooho takes Naeun and Gunhoo to visit his college. They tour the campus, and meet with the players on the soccer team. And Kyungwan takes Yeonwoo and Hayoung to visit KBS. Hayoung is walking very well now, too.

and she likes the witcher? we stan

this is my first exposure to sophiya, but she has written songs for sistar, twice, BoA, NCT dream, loona, pristin and more! 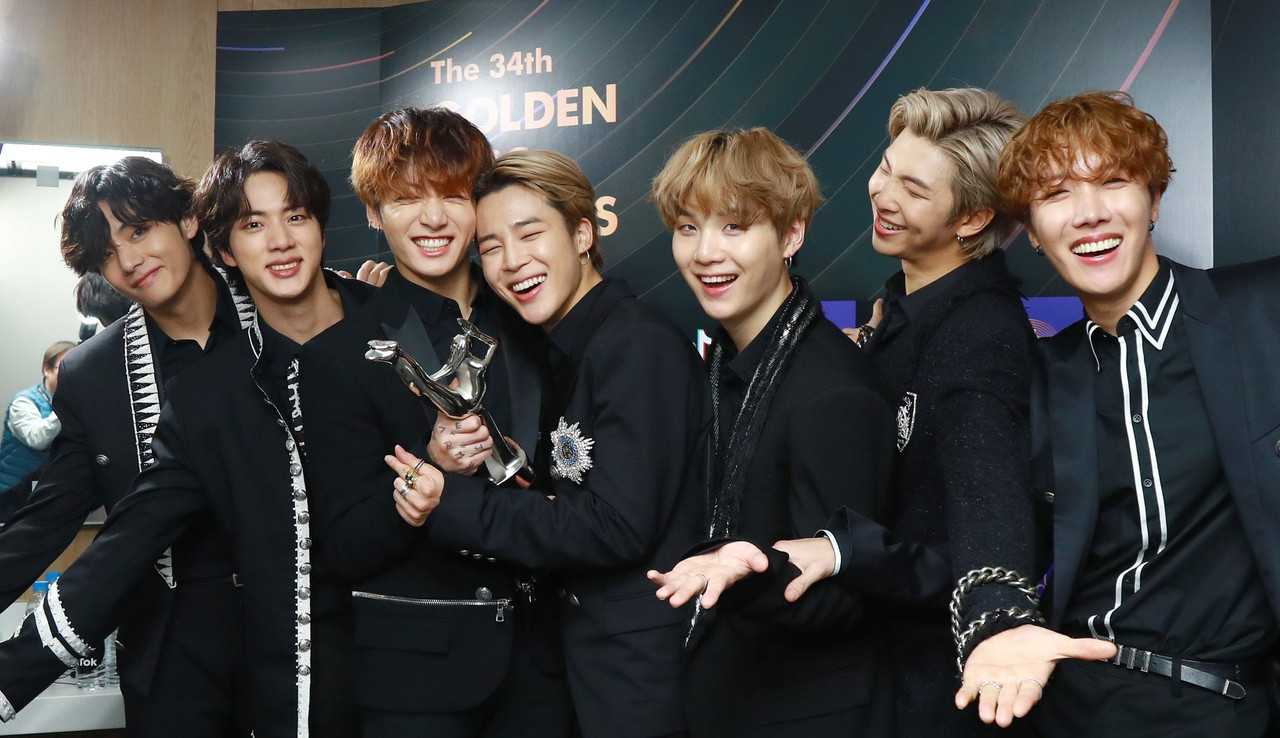 BTS Breaks Record For Stock Pre-Orders In Just 1 Week With “Map Of The Soul: 7”

Just one week after opening pre-orders for “Map of the Soul: 7,” BTS has already broken their record for stock pre-orders!

Additionally, “Map of the Soul: 7” is currently enjoying its eighth consecutive day at No. 1 on Amazon’s realtime CD & Vinyl Best Sellers chart.

BTS’s fourth studio album “Map of the Soul: 7” will be released on February 21, while the music video for the album’s lead single will drop a week later on February 28.