Anyone else dealing with an annoying cold & hella snow fall?

Highlights:
-The @EXOonearewe Twitter account was supposed to be rougher/darker but it was toned down
-Instead of resting, Baekhyun wants to travel together
-Sehun gives an emotional speech and tells Suho not to cry
-Stacy tells them they are like wine and get better with age lol
-Suho is extremely dedicated to explaining his concept in the Obsession MV
-Sehun's commercial for blood type O


"A perfect existence without any flaw,
I already decide my future now" 🍗

Yep. Sungjae wants to be a chicken coz everybody loves it from different generations for a long time now. A role model without any downside.

Thrilled to announce @BTS_twt returns to the #LateLateShow on January 28 to perform "Black Swan"! pic.twitter.com/1oNVIxsgQx

Happy Friday! Every week I check the charts for this day in the past and share the top three songs. Then I pick out two more from the top ten as honorable mentions. This week, we’re going back to the 3rd week in January, 2014.

#3 B1A4 “Lonely”
This is my favorite B1A4 song! I haven’t heard it in a while, and I think it still holds up well! I still really like it. This was the single off of their “Who Am I” album. I have no idea what happened to them. I would assume that because of their age some of them are serving right now? But I don’t know if they’ve disbanded or not. 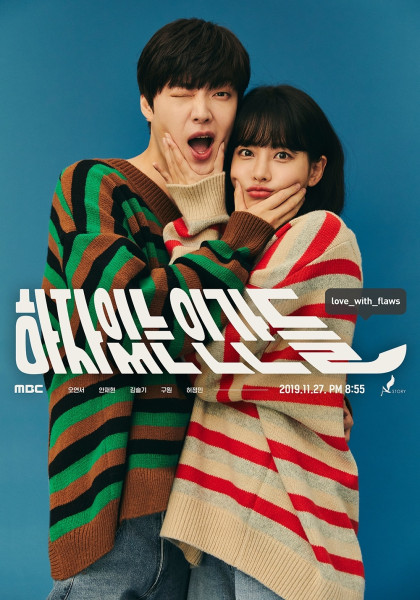 
They wrapped it up nicely. Not the best but it was entertaining. 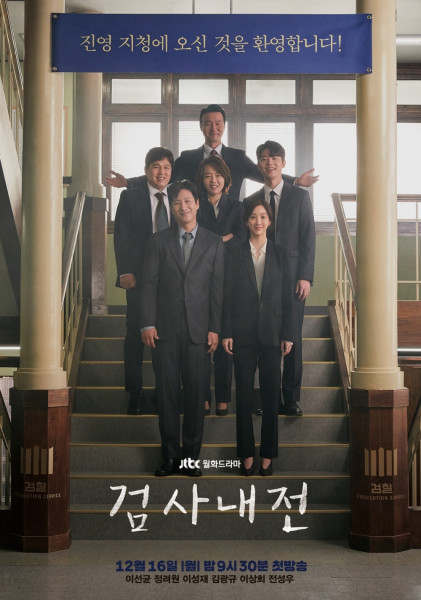 Lee Sun Woong works at the Public Prosecutor’s Office in his local district. On the outside, he looks a bit slow and like he has no ambitions in life, but his inner self is different from what he appears on the outside. Cha Myung Joo is an elite prosecutor, who was rising on the ladder of success at the Central District Prosecutor’s Office before being sent to a branch office.

YOU CAN WATCH on VIU | Dramanice

This is such a nice show and I wish people watch. The recent episodes are really good! I love how our prosecutors remains calm and stick to their values.

This will become a legendary GWSN video because Lena tries to explain the terms "snack", "skinny legend" and "outsold"