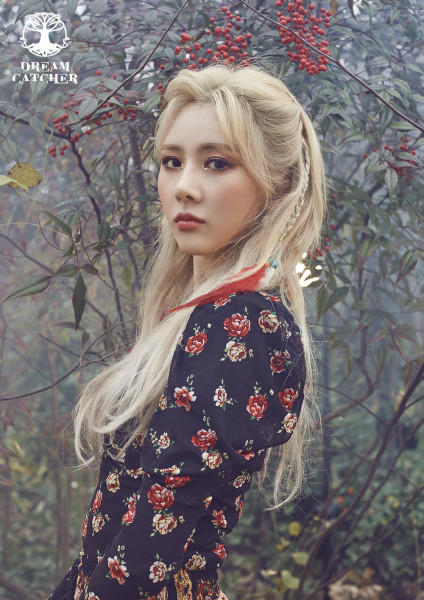 ( Collapse )
Source: hf_dreamcatcher 1 2 3 4 5 6
Since they are using the tree of life and tree of language, people are speculating
norse mythology as their concept but we won't know until the comeback.
A diff version pic is coming out tomorrow. I'm dreading it lol

Season 2 of "Romantic Doctor Teacher Kim" continues to be a ratings monster so the stars of the show fulfilled their promise to sing the OST. Ahn Hyo Seop and Lee Sung Kyung did a beautiful job singing. I love them! Lee Sung Kyung's voice is really sweet and Ahn Hyo Seop made good use of his JYP training by singing beautifully too =) 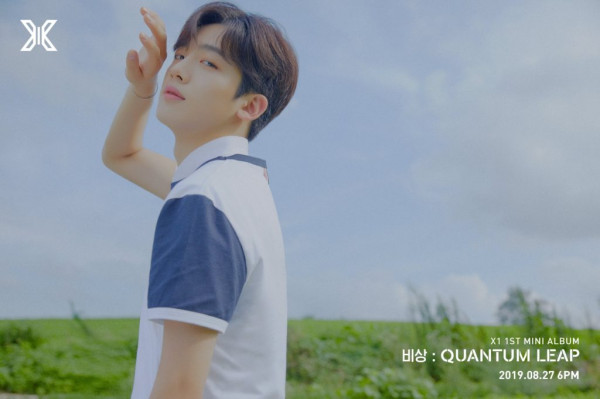 While it was previously reported that Kim Yo Han was considering a role in KBS 2TV’s upcoming drama “School 2020,” today his participation was confirmed!

On February 4, Kim Yo Han’s agency stated, “Kim Yo Han is confirmed to participate in the KBS 2TV mini-series ‘School 2020.'”

“School 2020” is the eighth drama in the “School” series. Kim Yo Han will star in the role of Kim Tae Jin, a former taekwondo athlete that won a bronze medal as a junior representative in the Korean National Sports Festival. After a severe ankle injury and the failure of his father’s business, he quit taekwondo and transferred to a vocational high school. Although he speaks and acts like a grown adult, he is an innocent high schooler who does not know what to do when with the girl he likes.

Before his debut as an idol, Kim Yo Han was a reserve national athelete in taekwondo himself and a two-time champion at the National Youth Sports Festival. This history in the sport made him almost a perfect fit for the role of Kim Tae Jin.

“School 2020” will begin filming in March, with the drama set to premiere in August later this year.

I need the person who did the captions in my life 24/7..."Legend says that DreamNote was formed when cuteness was humanized" lol omg!

One is the perfect dream guy in the form of a hologram and the other is its human creator who looks the same but is the polar opposite — they both meet the same woman and an unexpected love triangle between two humans and one AI begins.

Yoon Hyun-min and Ko Sung-hee introduce their new Netflix series MY HOLO LOVE and share thoughts on their characters, their chemistry, and what went into the making of a holographic drama lead.

-“Rather than a hobby, I see it as a way to improve myself. I started yoga to become more flexible for muay thai, but the more I do it, I think it’s making me more calm and positive.”

-On Traveler/Going to Argentina: “The people and the nature there were all incredible. Especially when we saw the Iguazu Falls, the three of us were speechless, and all we could do was laugh. I was an amazing sight, almost ridiculously so.”

-"Talking about his reputation for being a very positive and bright person, he said, “It’s not that I particularly try to be that way, but I really don’t like to be stressed. I want to always have fun and be happy. I believe that a good person acts as they want, but doesn’t negatively affect others and can give good energy to those around them. If I become that way, it should become apparent in my acting as well, right?”

Seungri has been notified that he must enlist in military

Military Manpower Administration will cooperate w/ prosecution over the case, they will not reveal enlistment datehttps://t.co/VtOsGmCtBr pic.twitter.com/K7tDLsqZcV