well this is certainlly a shift for them concept wise O_O


Online each episode is about 25 minutes, and when they show it on MBC they put two together for a 50 minute episode. 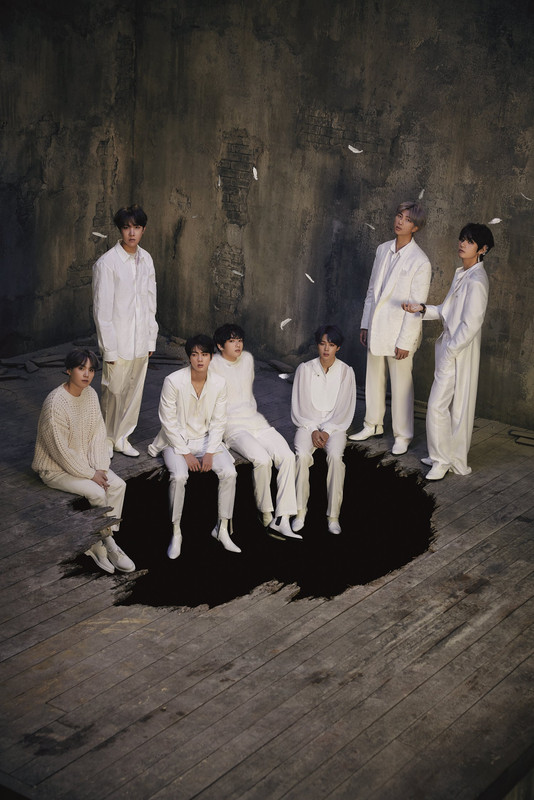 okay I love my men pretty and they're all really pretty here but this is so plain and boring??? I feel like I've seen these a million times before. BigHit, when will you actually try with BTS' concept photos?

"#Produce101" PD And CP Say Manipulation Was Due To Trainees Who Wanted To Leave + Deny Briberyhttps://t.co/gj2SNfzLLs pic.twitter.com/S0cKzTgG29 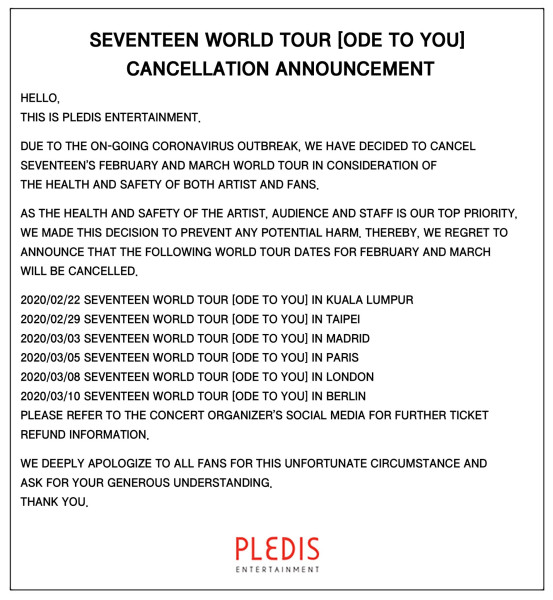 Pledis have announced the cancellation of Seventeen's Feb & March concerts this includes Kuala Lumpur, Taipei and the whole of the Europe leg.

This is due to the ongoing Corona virus outbreak and is in the interest of the health and safety of SEVENTEEN, staff, and fans.

The outbreak hasn't been that bad in Europe but considering how much time they have to spend in airports and planes etc it's better to be on the safe side. Apparently some of their flights were due to have layovers in China as well?

I'm sad but not surprised ): I know some fans are annoyed because they went ahead with Manila before deciding to cancel the rest though. 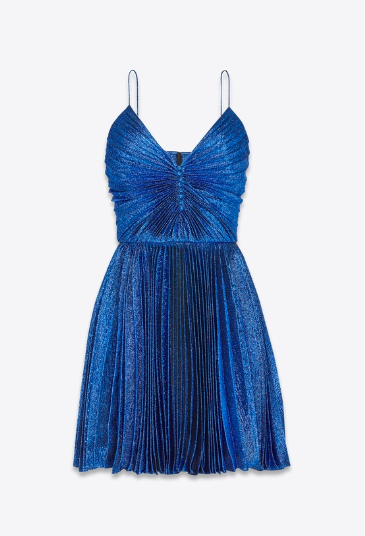