Source: Dreamcatcher official
I love this choreo and the song, it makes me wanna riot lol 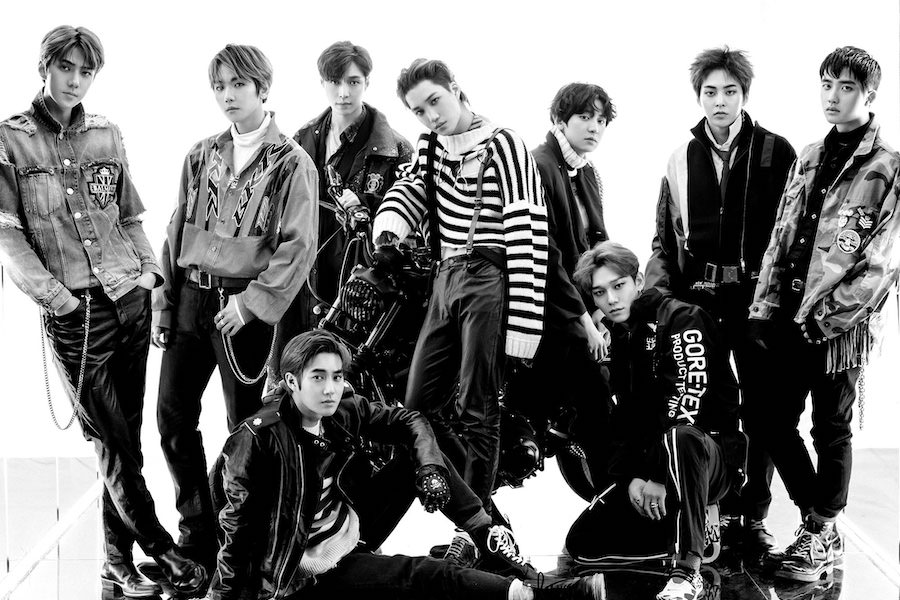 Hello. This is SM Entertainment.

Before officially announcing the marriage of member Chen, there was discussion exchanged with the EXO members. As much as the EXO members have all experienced the pain of members leaving, they expressed their intention that they want to continue together as they have until now. The agency also respected this opinion of the members, and there will be no changes in EXO’s member [lineup].

On February 19, Naver’s operations team posted on its official blog to say, “Despite many different attempts to protect two-sided conversations, one of the internet’s fundamental valuable aspects, we became increasingly concerned when we considered the unique case of celebrities, who are the subject of a large amount of attention.”

They have been preparing the team since last year and will officially begin the debut countdown by unveiling the team's name, profile and contents in sequence

- Daegu is becoming a hot bed of COVID-19 infections with nearly 40 new cases reported in just two days
- Among the new cases, 39 people are linked with the Sincheonji Church of Jesus, a Christian sect to which a 61-year-old woman, who tested positive Tuesday, belongs. She is being considered as a potential "superspreader"
- KCDC Director Jung Eun-kyeong said 1,001 church members who attended services with the woman are now in self-isolation at home
- Cult is instructing members to not cooperate with authorities and continue proselytizing outdoors EDIT: Church says the messages did not reflect its official policy and that it had disciplined the person who sent them out.
- "Shincheonji Corona" (신천지 코로나) is the most searched term on Naver at the moment, similar to yesterday
[more info on the sect]"Shincheonji Church of Jesus, The Temple of the Tabernacle of the Testimony" is a sect founded in 1984 by Lee Man-hee who is identified as the ‘Promised Pastor’ who supersedes Jesus. He teaches that he is the second coming of Jesus Christ, or the messiah.

On February 20, the chief producer (CP) of KBS’s “Music Bank” released a statement about IZ*ONE’s upcoming appearance on the show and confirmed that they will be performing on the February 21 broadcast.

On February 14, “Music Bank” aired a preview showing that IZ*ONE would be performing the following week. In response, thousands of viewer petitions were filed with the KBS Viewer Rights’ Center either protesting or approving IZ*ONE’s appearance.
( Collapse )

Wow, BNM is releasing music videos for all 5 solo tracks