South Korea reported another record daily spike in the number of new coronavirus cases on Monday, and two more deaths from COVID-19, with most new cases centered in the southeastern city of Daegu, where health authorities are shifting the focus of the anti-virus fight to containing its spread.

The 231 additional cases of the new coronavirus brought the total number of infections in South Korea to 833.

The two latest victims of the potentially fatal illness are tied to Daenam Hospital in Cheongdo, near Daegu. Six out of the eight deaths here are linked to the hospital where over 110 people were confirmed to have been infected.


Jam Jam is still in Singapore with her family. Her father takes her exploring, and then to see the light show at Gardens By the Bay where she meets a new friend. William and Ben start their day with snacks and then go shopping for dresses. SO CUTE lol! We meet a little girl with a lot of hair, Sabin, and her father, announcer Han Sukjoon. William and Ben try to make her laugh. Mostly William. Ben just eats lol. The Do family goes to Busan to visit relatives. They visit a bathhouse where Yeonwoo is put to work. He does a good job. Haoh spends the morning unboxing packages and having a fun breakfast. Gary takes him to look at musical instruments.

In this game of 'How Well Do You Know Your Bandmates?,' Monsta X reveal which member is most likely to forget the lyrics to a song, who is the best dancer, who is the biggest troublemaker, and much more. 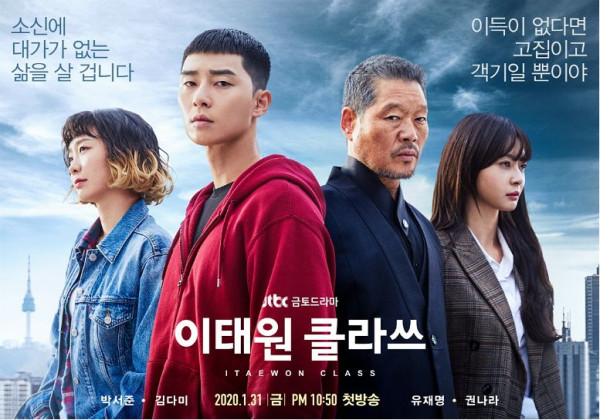 
Everything is so complicated for our lead and just can't seem to catch a break.


I never thought I'd say this but Thank You MBK for giving these two kids chance to promote a song on music shows and do some variety stuff like this even if it's just on YouTube. Hangyul and Dohyon obviously got more close and it seems like Hangul is a dad looking after his kid hahaha He's raising Dohyon pretty well! 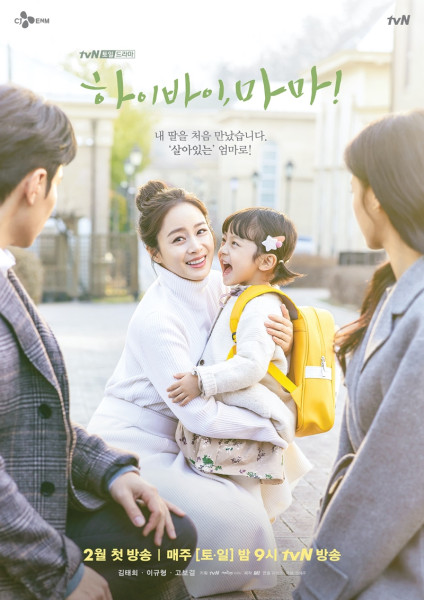 PLOT: “Hi Bye, Mama!” tells the story of a mother who, after passing away
in a tragic accident, is miraculously able to return to her husband and
daughter for 49 days as a ghost. Kim Tae Hee stars as the late Cha Yu Ri,
who is unable to leave this world behind due to her unfulfilled longing to
hold her daughter in her arms. Despite having spent the past five years as
a ghost, Cha Yu Ri has managed to maintain her positive and idealistic
personality, even in the afterlife.

You can watch on NETFLIX | Dramanice


I have a feeling that this drama is going to make me really cry!

i'm already underwhelmed. it sounds more like a b-side so far. :T