UNVS is a five member group from Taiwan, and this is their Korean debut 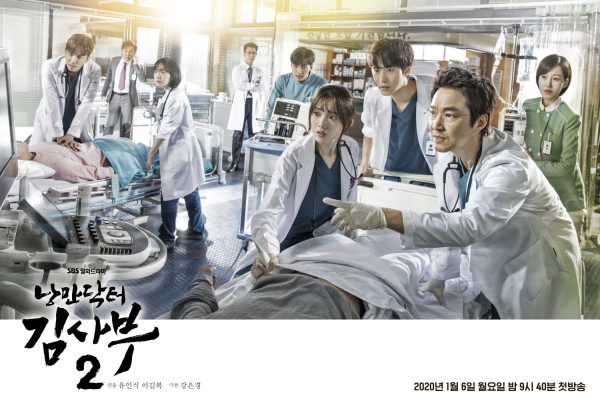 
Wow CUBE going all out for this brat! I've been blessed with BTOB solo activities. Hyunsik's album and the promotions CUBE did for him was also really good and now this for Sungjae!

This is so far my favorite thing that BTS did. They were so funny! I love that they subbed the side comments of the boys because it made the video super fun!

source: Hyuk and Me

favorite tracks? i pretty much like everything but "jackpot" lmao. "like i do" is great. bella co-wrote the lyrics for "no big deal"! 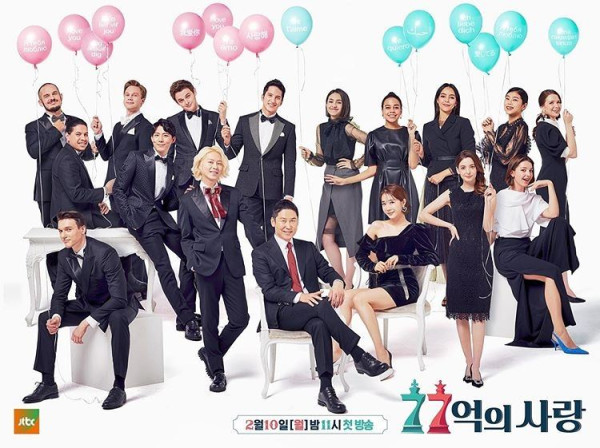 There is a new TV show trend among local networks ― foreigners learning and experiencing Korean culture.

Programs featuring foreigners have frequently been superficial, such as those about foreigners living here ("My Neighbor, Charles") or visiting Korea for the first time ("Welcome, First Time in Korea?").

However, as K-pop and Korean content have infiltrated deeper into the global market, the new pattern of shows has emerged, putting emphasis on how susceptible ex-pats are to the culture and language.

In the first two months of this year, four new reality shows like this have gone to air.

Seoul has been considered a relatively safe zone compared to the southeastern city of Daegu where a mass outbreak of the new coronavirus has occurred, but fears are rising that infections could also worsen here after megachurches in the nation's capital reported COVID-19 patients.

On Wednesday, South Korea reported 284 news cases, the sharpest daily surge, bringing the total to 1,261, according to the Korea Center for Disease Control and Prevention (KCDC).

Of the total, the number of patients in Seoul confirmed by the KCDC reached 49, but city authorities recorded five more cases later in the day.

A reporter has made the claim that Roy Kim was wrongly accused of his involvement in the group chatroom involving Jung Joon Young, Choi Jong Hoon, and more.

During the February 24 episode of Channel A show “Rumor Has It” (tentative title), an entertainment news reporter stated, “Of celebrities who are reflecting on their actions, there are those who have done wrong, but there are also those who are in unfortunate situations.” The reporter stated, “I believe Roy Kim is one of those celebrities. He was investigated for spreading pornographic material. This is something that has never been reported in the media, but Roy Kim was part of a fishing chatroom with Jung Joon Young and Choi Joong Hoon. Where they really just talked about catching fish.”

She went on to state, “There was an instance of a photoshopped pornographic image of a celebrity being shared in the chatroom. Roy Kim took a screenshot of a blog image and posted it saying, ‘This is not that person,’ and that is what he was charged for. So Roy Kim had posted the photo, not for others to see, but to state that it was a photoshopped image, and that is what got him charged for spreading pornographic material.”

The reporter continued to add, “Though he was not penalized at the time, just the fact that he was investigated caused severe damage to his image. So he’s unable to be active as a singer till now, and I just wanted to make sure this story was told.”

tl;dr: Roy Kim admitted to sharing illegal pictures during the Burning Sons scandal, but gave no further explanation. Now -10 months later-, a reporter says that he wasn't part of the molka group chats and that Roy Kim actually used the explicit pic to clear rumors about a female star in a fishing group chat with JJY&CJH. His agency and Roy Kim later confirmed the story. 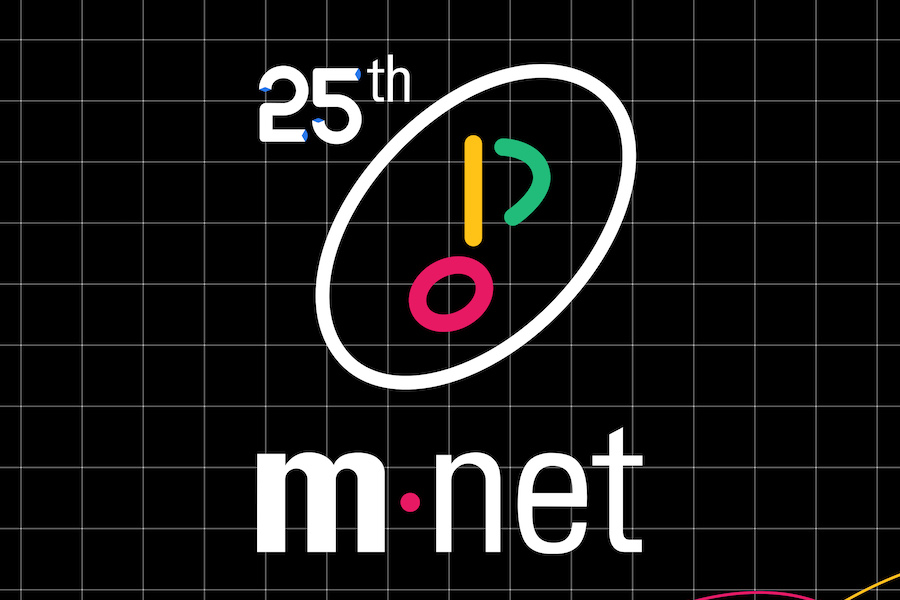 Mnet has revealed the redesign of its channel following the “Produce 101” controversy.

It was recently reported that after the network’s image was hit hard by the vote manipulation controversy involving Mnet’s shows including all four seasons of “Produce 101,” Mnet was taking steps to rework its brand identity. The channel was particularly facing backlash over its “We Are K-pop” slogan as fans questioned whether the network had the right to make such a claim following the confirmation of vote manipulation in its K-pop survival shows.

On February 24, Mnet revealed its “Channel Design Renewal,” showcasing its new look that is based off the network’s original logo and celebrates the channel’s 25th anniversary. The design includes the text, “Mnet of 1995 and Mnet of today meet.” It also reads, “For the 25th anniversary, a renewal as a new music network.”

her first vid with eng subs in 8 months ☺️